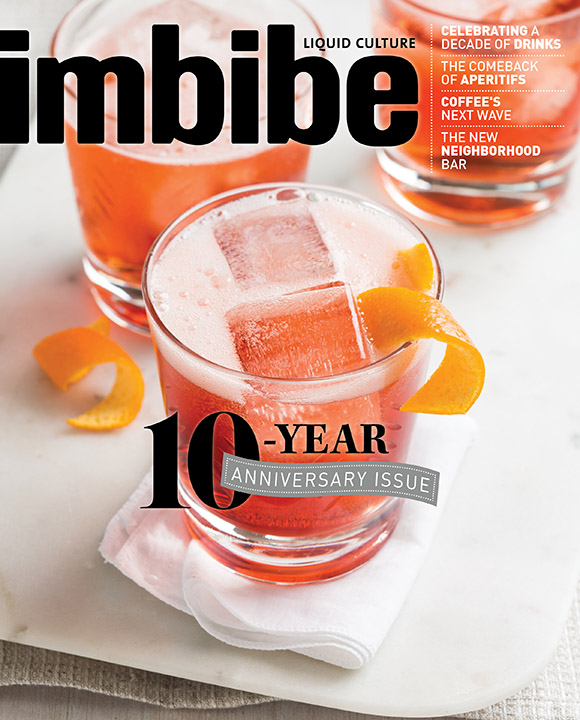 From gose to grisette, history informs beer’s past and future. Read More »

After an eventful decade, coffee prepares for the next wave.

Newcomers are picking up the neighborhood-bar mantle. Read More »

The Sazerac House’s link to a classic cocktail. Read More »

Technology for the 21st-century drinker.

Crème de cacao is ready for its comeback.

A traditional Spanish cooking method gets a fresh twist.

In a changing Brooklyn, one neighborhood bar sticks around.

Jim Meehan on Cocktail Trends for the Next Decade

PDT’s Jim Meehan talks about the democratization of the cocktail, how climate change will challenge bartenders, and more predictions for the future. Read More »

Sam Calagione on the Future of Craft Beer

From growth to changing definitions and the importance of creative freedom, founder and president Sam Calagione shares his thoughts on where craft beer goes from here. Read More »

Trish Rothgeb on the State of Specialty Coffee

The owner of San Francisco’s Wrecking Ball coffee draws on her three decades of work in the industry to explore what comes next in coffee’s third-wave. Read More »

Josh Bernstein, Wayne Curtis, Jenny Adams and more of Imbibe’s best writers chime in on their favorite stories from the past decade. Read More »

The whiskey industry vet talks about the rise of rye, how millennials helped boost craft distilling, and where the things are headed from here. Read More »

From watermelon to floral hibiscus, below are five great examples of new-school gose that are widely available around the country right now. Read More »

Sean Kenyon on the Birth of the Neighborhood Bar

Occidental and Williams & Graham owner Sean Kenyon weighs in on what makes his bars appeal to the locals. Read More » 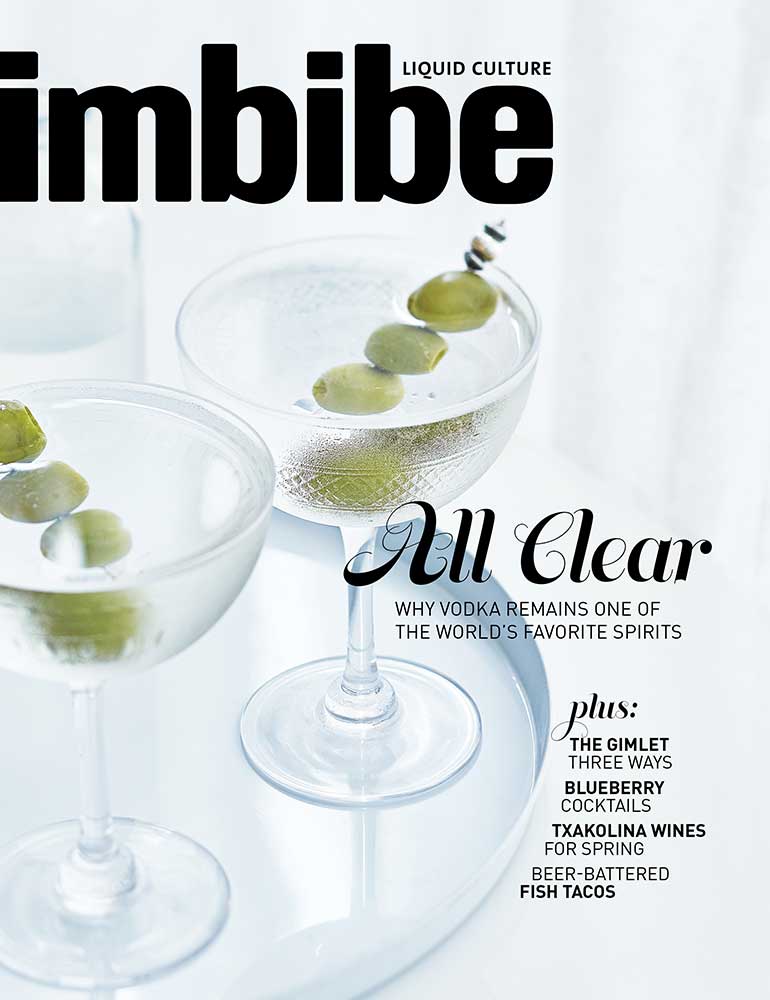 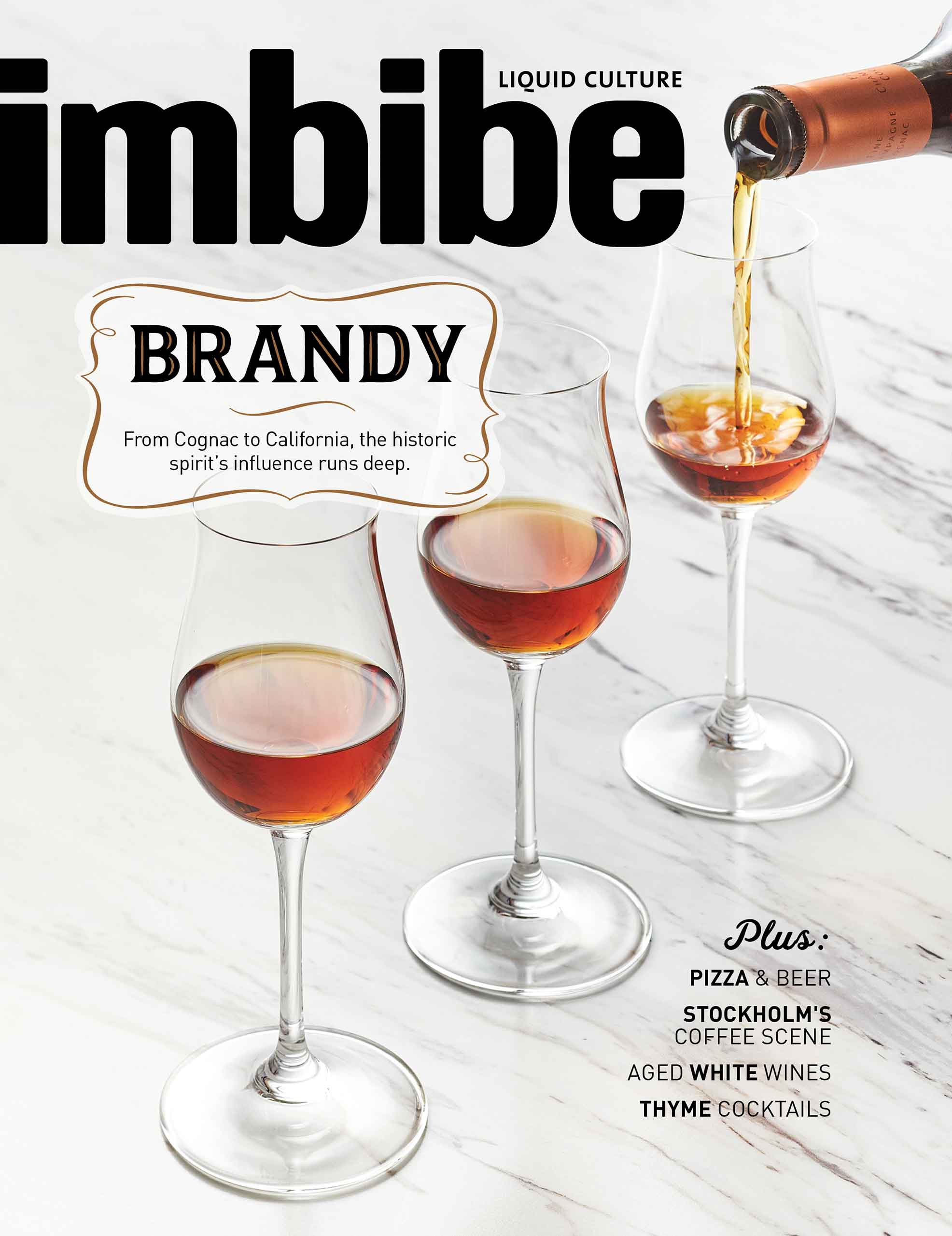 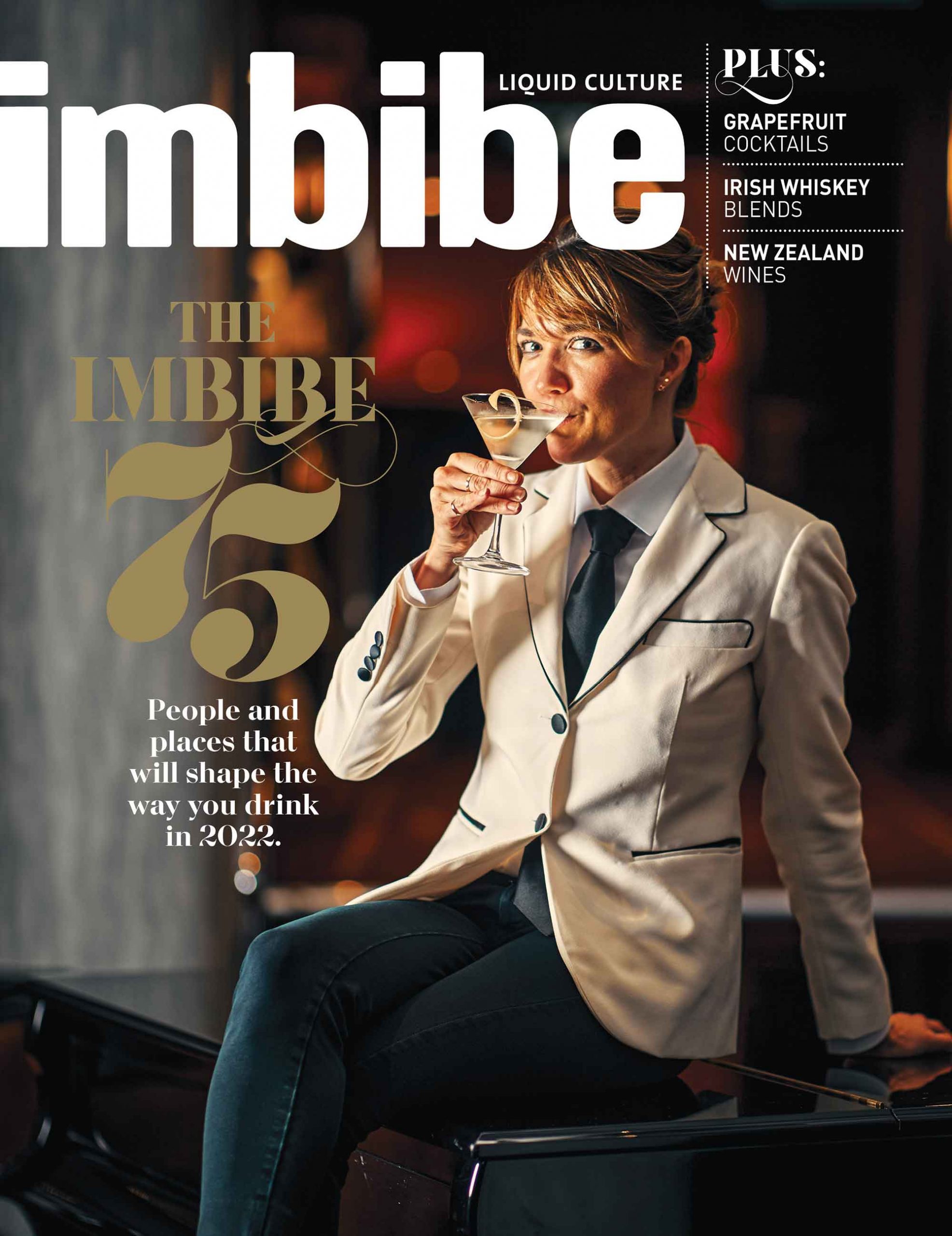 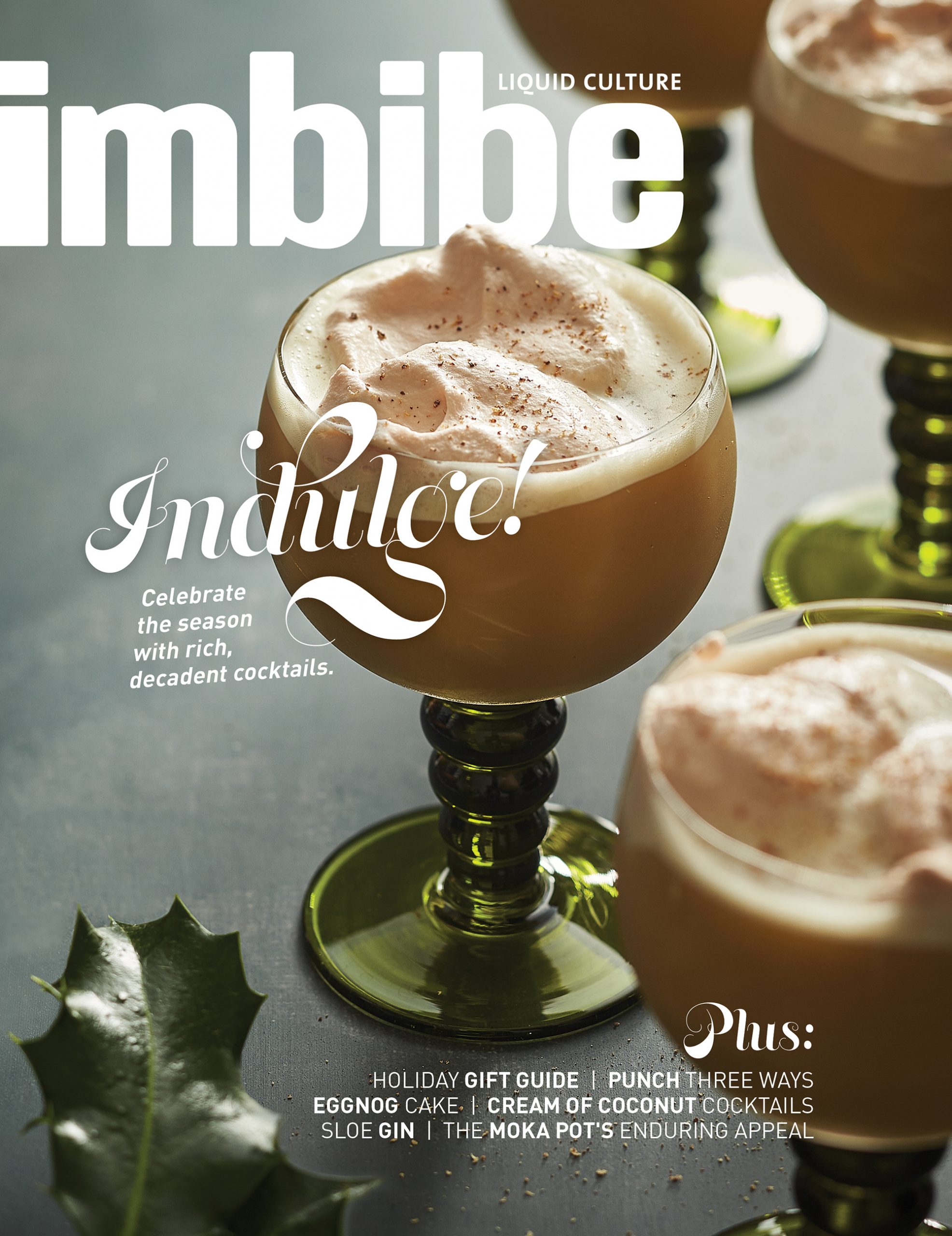 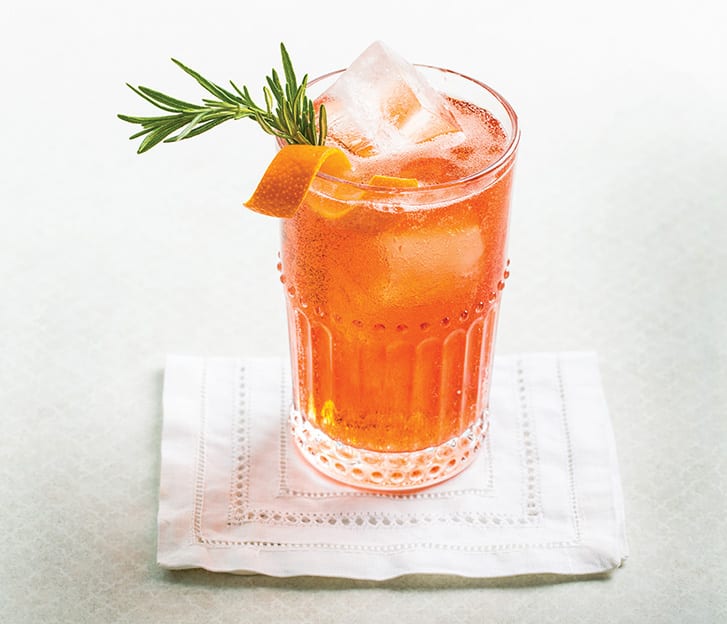