Trish Rothgeb on the State of Specialty Coffee 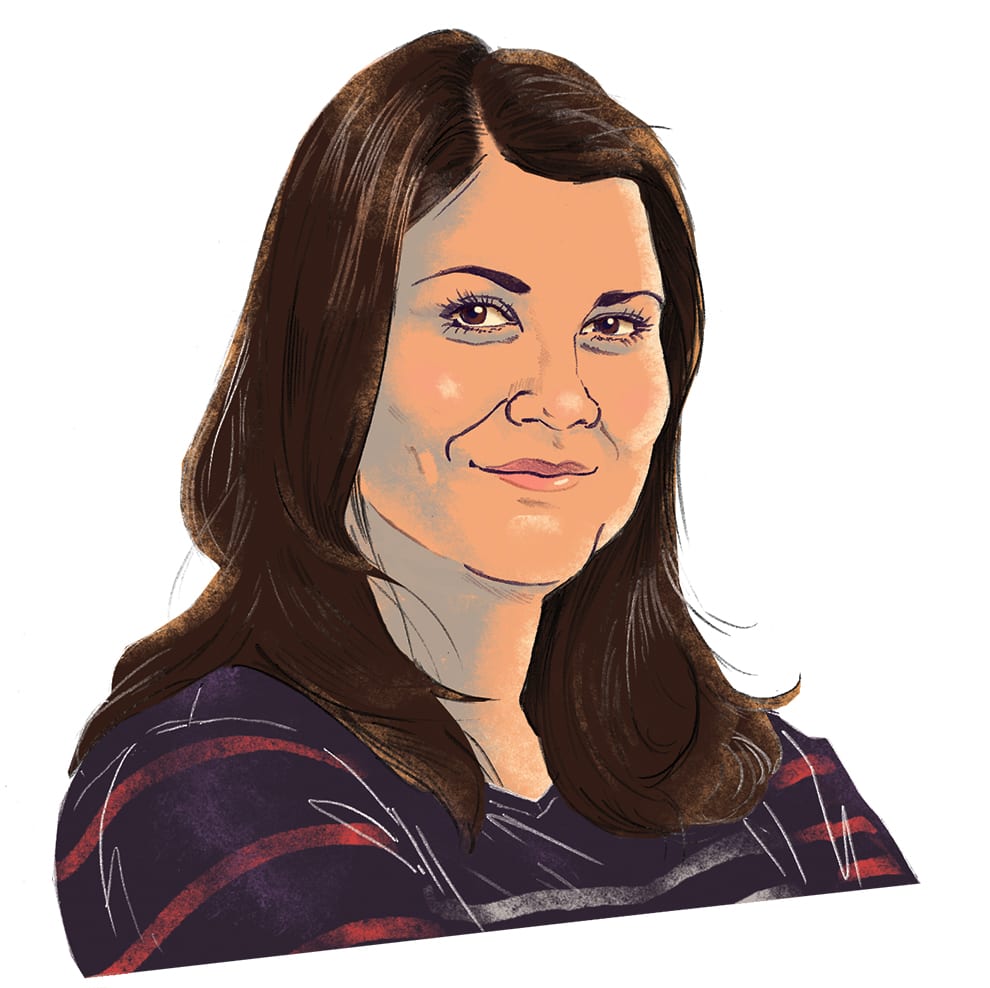 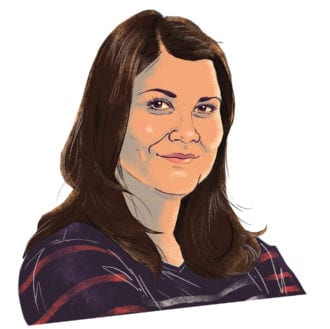 As co-founder and owner of San Francisco’s Wrecking Ball Coffee, Trish Rothgeb has unique insight into the coffee industry. She’s served on the executive council of the Roasters Guild for the Specialty Coffee Association of America, was on the board of directors of the World Barista Championship, was a founding member of the Barista Guild of America, and most recently became director of programs for quality and educational services at the Coffee Quality Institute. She also happens to be the person to coin the term “third-wave coffee.” We spoke with Rothgeb for our May/June 2016 Issue as we explore the rise of specialty coffee and  look toward the future of the industry.

Imbibe: With your career in coffee spanning several decades, what have been some of the most industry-altering changes you’ve seen?
Trish Rothgeb: The most industry-altering thing I’ve seen in the last two decades is the growth of new specialty coffee retail shops, or cafés. This seems so taken for granted now, but really, this has changed the way we engage with coffee. I’m not just talking about big cities in the U.S., but I’ve seen this worldwide—in coffee-producing countries, in tea-drinking regions, in small rural towns—boom! A new specialty coffee shop! How did this change the industry? We can see thousands upon thousands of baristas making the specialty coffee case to their customers. The entire value chain rests on their shoulders as they represent the point where all the money that flows upstream begins, and where most of the messaging and information about coffee is disseminated.

You’re credited with coining the term “third-wave coffee.” What kinds of practices were you seeing that signaled a new wave?
T.G.: Back around 2000, while I was living in Oslo, Norway, I was reading some random articles about third-wave feminism. In a nutshell, the concept said that you could be whatever you want to be—that we can build on what we had learned from feminism of the past few decades, and then shed some of the ideas that no longer worked. I also saw espresso being served in a few shops in Oslo that aligned with that philosophy. They were making the most exquisite cappuccino, for example, and they tasted as good as they looked. The shops couldn’t care less about how the older more established cafés were doing it, whether they were “authentically Italian,” or even if they had a large and loyal customer base. I had already been in coffee for about 10 years in the San Francisco Bay Area before I moved to Norway. I thought I had seen it all. But this dedication to the highest quality possible, in harmony with café’s point of view, was entirely new to me. It all of a sudden seemed logical that coffee, much like artisan breads or craft beer and cheese, would want to continue to push for greater heights.

Are there new standards or techniques coming into practice that you’re especially excited about?
T.G.: In recent years, I’ve been working for the Coffee Quality Institute as Director of the Q Program, which trains professionals to identify and score quality coffees. I’ve seen this program grow in all possible ways. The quality of the instruction and content has improved, and, as a result, every corner of the coffee world has shown increased and improved quality control through tasting. This is great news for coffee lovers. The goal of defect-free coffee is attainable, especially if customers demand it!

What changes do you think we’ll see as the industry continues to grow, and what should customers expect?
T.G.: At this point, I think we’re still at the beginning of the third wave. The promise of coffee’s third wave is still mostly just a promise. As specialty coffee has made many improvements, we’ve simultaneously created more challenges for ourselves and the degree of difficulty is higher than ever. We see so many cutting-edge cafés opening that get a lot of attention and praise, but you also meet lots of people scratching their heads, not enjoying what some of these places are serving. Guests at a great coffee shop should not have to worry that the cup they just bought for $5 won’t be good. Specialty coffee may be trendier than ever, but the skills and discipline that real quality requires, that’s what we need now more than anything. The best way to become a better coffee consumer is to find the coffee you like while you also keep trying new things. And then, don’t demand that every coffee house be like the last one.