Jim Meehan on Cocktail Trends For The Next Decade 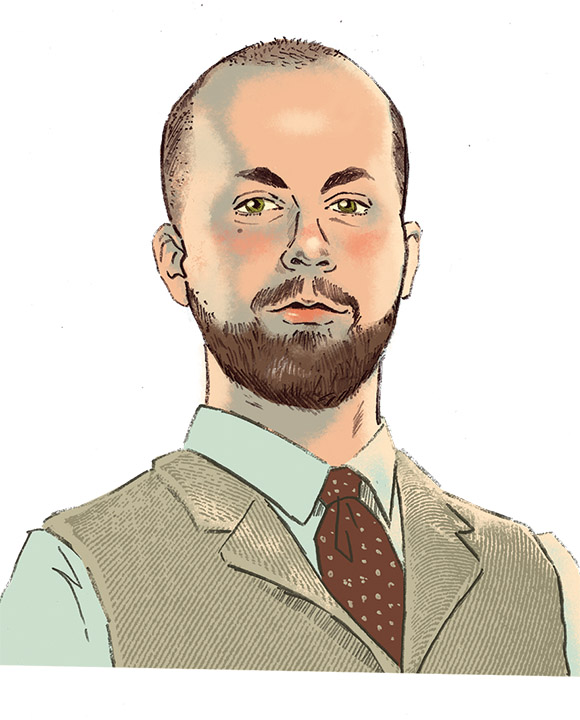 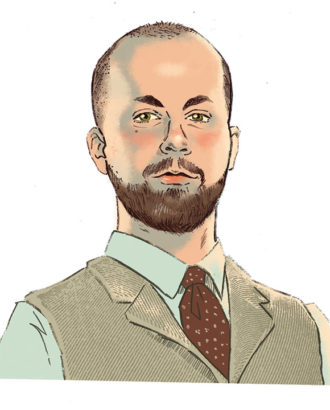 Between 2006 and 2016, the cocktail renaissance shifted from a notion to a phenomenon. New York bartender Jim Meehan has been an integral player in the movement, tending bar at Gramercy Tavern and Pegu Club before opening the landmark PDT in New York City in 2007. We chatted with Meehan for the May/June 2016 issue to find out where he sees the worlds of spirits and cocktails heading in the years to come.

Jim Meehan: According to [journalist] William Grimes, at the turn of the 20th century, you’d no more cut your own hair than make your own cocktail—but by the 1930s and ’40s, it was unthinkable not to. The cocktail went indoors— privatized thanks in large part to a lack of proficiency behind bars. If history is inclined to repeat itself, I predict the cocktail will be domesticated by enthusiasts who can’t get a seat and congenial face time with the busy bartender at their local. The way stores like Williams-Sonoma and Cocktail Kingdom have jumped on top of cocktail gear, and now we have cocktail carry-on kits [for mixing Old Fashioneds on a plane], along with professional bar books—consumers are getting more into it. It’s like how the availability of good-quality kitchen tools for people at home helped drive an interest in cooking, and demystified the role of the chef. This consumer interest will buoy the craft of the cocktail. There’s so much quality information out there now, and people are more and more interested in what they consume, so it only makes sense that they’ll become increasingly interested in what they drink. As more of our guests start mixing their own drinks, we’ll see their connoisseurship increase awareness of its intricacy. When that happens, the halo effect that’s driven devotion to chefs will begin to shine over our most gifted bartenders.

I think the next generation also cares about what it spends its money on—and it cares about the environment and wellness. In the long run, I think we’ll consider more what we’re putting in front of the guest. We’ll also see some of the disastrous effects of climate change start to be felt in the spirits world, and be forced to take a closer look at the spirits production process, right down to the human element. Social, economic, and environmental sustainability will play a larger role in how consumers evaluate, purchase and appreciate spirits.