In our January/February 2023 issue, we spotlight American distillers that are reinterpreting Italy’s iconic fernets. But the U.S. isn’t the only country that’s helping to expand the category of bitter liqueurs. In Mexico, endemic digestives that have existed for centuries are also enjoying increasing popularity in the liqueur-loving American market. We asked Maxwell Reis, beverage director of Los Angeles Mexican restaurant Mírate, to share a few of his favorite Mexican amari. The three liqueurs by 19th-century French chemist Henri Vallet were created in the French style with local herbs, while the yolixpa and Dix are rooted in Mexico’s traditions and history.

At Mírate, Reis exclusively features Mexican-produced spirits—not only hard-to-find agave spirits but rum, eau de vie, and gin as well. The restaurant also sells them through its on-site bottle shop.

Made from Angostura bark, this bitter liqueur tastes similar to Angostura bitters but with less clove. Reis uses it in place of Angostura bitters in the restaurant’s Old Fashioned and found it to be an economical substitute for bitters in the Trinidad Sour. “It’s just been a great 1-to-1 replacement,” Reis said. “Everyone has loved it, and it cut my pour costs by 25 percent versus using the authentic product.” $31.50, bittersandbottles.com

Unlike most Fernets, this one, also by Henri Vallet, doesn’t possess that trademark bracing bitterness and is instead rounded out by a bit of sweetness, making it more sippable. At 35-percent ABV, it’s a bit boozy for an amaro but lighter tasting than Fernet-Branca. Enjoy it neat as a digestif or in a cocktail like the Fernet Swizzle. $34.96, astorwines.com

Even though this herbaceous pomegranate-based liqueur from Hildago, Mexico, is more bitter than Campari, Reis subs it for the ubiquitous red Italian bitter in a mezcal Negroni. “It’s fun to be able to include more than one Hispanic ingredient and pair with an endemic bitter as well,” he said. Reis wouldn’t call it a Campari replacement, but it does mix into cocktails similarly. $32.97, wine.com

Part of Pajarote, a lineup of ponche-inspired liqueurs by Mónica Leyva, Dix is created from a maceration of aromatic herbs and grapefruit peel. “It tastes like bitter citrus peel with a little fruit punch nuance and a ton of Mexican spice like canela,” Reis says. He uses it in place of Campari in classic drinks such as the Americano, Jungle Bird, and even the Garibaldi. $39.99, oldtowntequila.com

Traditional Mexican liqueur Yolixpa, which is a Nahuatl word meaning “medicine of the heart,” originates in Cuetzalan in Puebla, Mexico. The sugarcane-based aguardiente is infused with local herbs and sweetened with honey or piloncillo. This particular recipe, which is just now starting to make its way to the U.S., was created in 1977 but was most likely based on one passed down for generations. Infused with 17 local herbs such as mint, lemon balm, and sage, Reis equates it to Amaro Nonino with a balanced sweetness, and suggests mixing it in spritzes as well as a Paper Plane. $42.99, klwines.com

Caroline Pardilla
Caroline Pardilla is Imbibe's digital content editor. She was one of the first cocktail bloggers in Los Angeles and has gone on to cover the drinks industry for online publications such as Los Angeles Magazine, Eater, and Liquor. Her greatest joys in life are taking photos of cocktails for her Instagram and sipping on tropical drinks at her favorite bars. 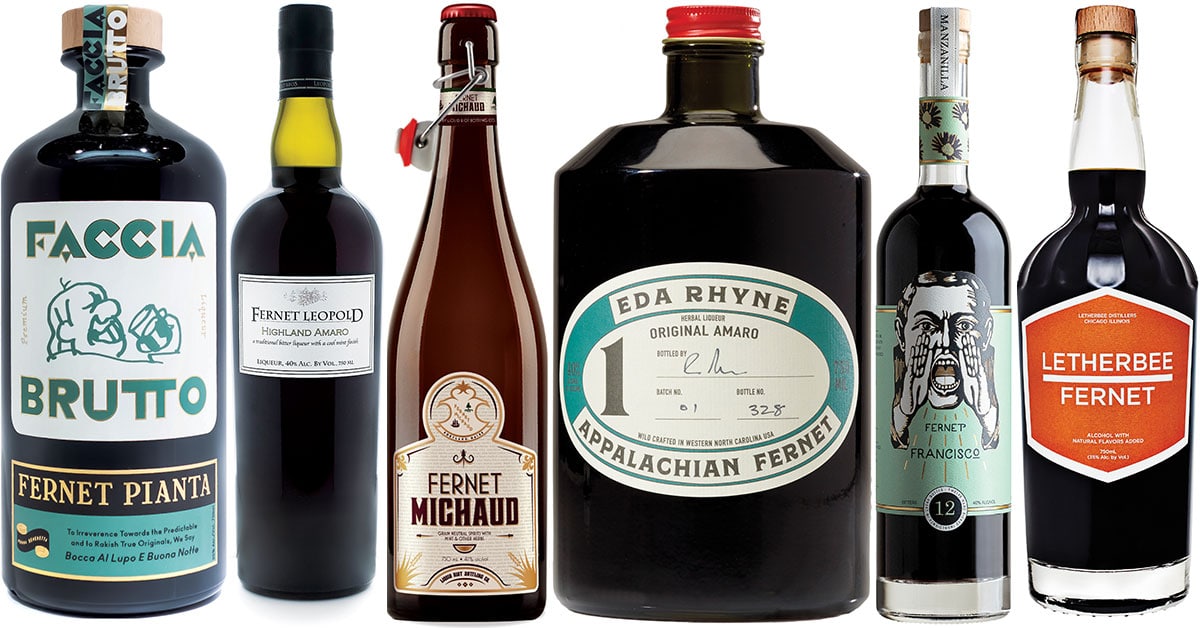 Know your mezcal from your raicilla, or bacanora from tequila? This crash course will give you all the intel you need. 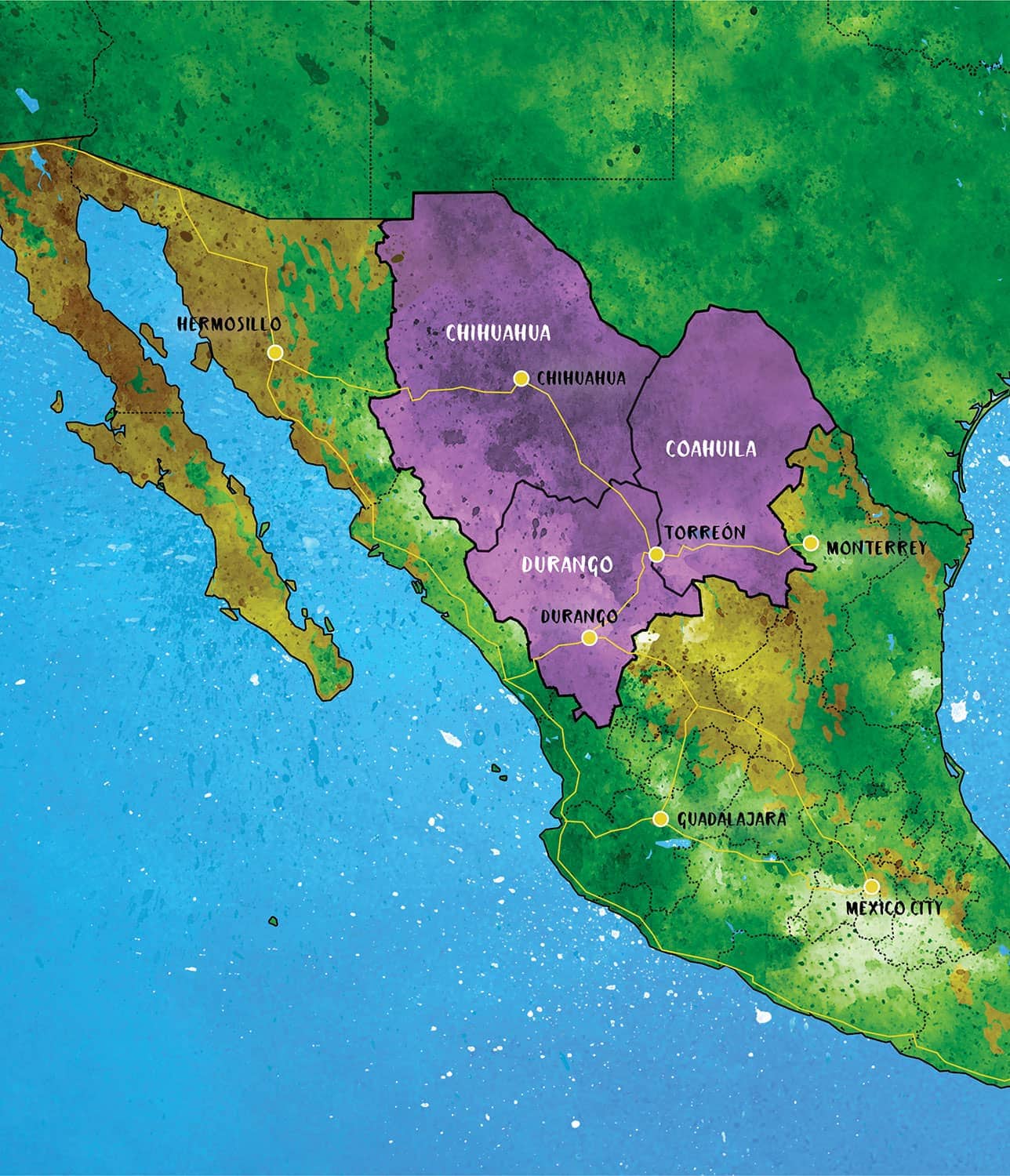 Domestic distillers are betting on a bitter bonanza.