A Beginner’s Guide to Agave Spirits

With mezcal’s meteoric rise over the last decade (figures from the regulatory commission in Mexico show the industry produced almost 8 million liters in 2020, compared to less than 1 million in 2011), the door has opened for other Mexican spirits to find a place in American bars. These days, liquor store shelves and backbars feature bottles displaying the names raicilla, bacanora, and beyond, offering a kaleidoscope of flavors from across the country.

Arik Torren, owner of Mezcal Fidencio and importer of Mezcal Derrumbes, La Venenosa Raicilla, Rancho Tepúa Bacanora, and Sotol La Higuera, was one of the first to import agave spirits beyond tequila and mezcal into the States. When he launched Fidencio in 2009, he estimates that they were one of 11 brands of mezcal on the market. “I get excited by makers, stories, and flavor, and it didn’t take long for me to realize that the world of agave spirits is huge, and way beyond one man or one place,” he says.

Today, the spirits Torren imports are available in more than 30 states. “I’m excited by what’s available in the market and what’s to come—we’re way past scratching the surface with agave spirits,” he says. “The beautiful thing is that the well of diversity and creativity is very deep. Mexico is an amazing place.”

An easy way to look at the broad picture of agave spirits is to think of the category like wine, where there’s an umbrella of grape-fermented liquids known as “wine” and then smaller and more specific regional variations existing within that realm, like Rioja and Champagne. In Mexico, agave spirits are made from the southern state of Oaxaca to the northernmost point of Sonora, with every state and micro-region producing expressions that are distinct in character and flavor, depending on what local agaves are used and what regional production methods are put into practice.

Like wine, Mexican agave spirits have protected appellations of origin to distinguish the most unique regional styles. While many are not currently organized into formal denominations of origin (DO), a handful, including Tequila, have rules and regulations that detail and regulate production methods. With more of these spirits increasingly finding a place in American bars, there’s no better time to get familiar with the category and discover some bottles to try. Each recommendation that follows represents a producer or brand that adheres to trusted production methods and creates truly distinctive agave spirits.

A spirit that, as legally defined, can be made from more than 50 species of agave and produced in one of nine Mexican states (with the majority of exports coming from Oaxaca). Mezcal must be made from 100% agave, and the specific production methods used subsequently determine which category the distillate will fall under from that point: Ancestral, Artisanal, and “Mezcal,” which refers to the industrialized category of production. Generally speaking, all mezcal is made by cooking the center core, or piña, of the agave plant in an underground earthen oven lined with burning coals, which gives the liquid a somewhat smoky personality.

The most famous of the agave spirits, tequila’s commercial history dates back to the mid-1800s when vinos de mezcal de Tequila started to gain recognition as a formal industry within the town of Tequila in Jalisco. The spirit earned its denomination of origin in 1974. Today tequila can be made from only one variety of agave—Agave tequilana weber blue—and must be officially produced in one of five Mexican states (Jalisco, Guanajuato, Michoacán, Nayarit, and Tamaulipas), though more than 90 percent comes from Jalisco. The key distinguishing factor that separates tequila from other agave spirits is how the hearts of the agave plant are typically steamed instead of cooked in underground earthen ovens, which keeps the flavors crisp, clean and herbaceous.

Raicilla, which is the latest to earn a DO in 2019, is an agave spirit made in one of 16 municipalities in the state of Jalisco. The state is known most famously as Tequila country, but the subset of Raicilla is distinct in that the spirit is made using different regional production techniques that skew closer to those that define Mezcal. Raicilla also features different varieties of agave (the specifics of which are still being hashed out as the DO aims to find its footing). Many agave spirits experts tend to say Raicilla has a strong funky note thanks to extended fermentation times, making it a prime option for spirits aficionados who enjoy spirits like shochu and rhum agricole.

An agave spirit made from the single variety of Agave pacifica in the state of Sonora, bacanora received a protected DO in the year 2000. Within the 35 municipalities in which the spirit is made, different production techniques distinguish the spirit from one producer to the next. The tie that binds is that bacanora must be 100% agave, bottled between 38-55% ABV. Aging and additives are allowed. One of the reasons why there are so few commercial brands of bacanora currently available in the U.S. is that the spirit was banned from 1915 to 1992, so the industry is still young compared to other agave spirits in Mexico.

Agave spirits that are made using traditional practices but do not meet the formal parameters required to call the liquid mezcal. In many cases, the brands we are seeing in the US are sourcing many different expressions from producers across Mexico, so each bottle has its own story to tell about who made it and how. 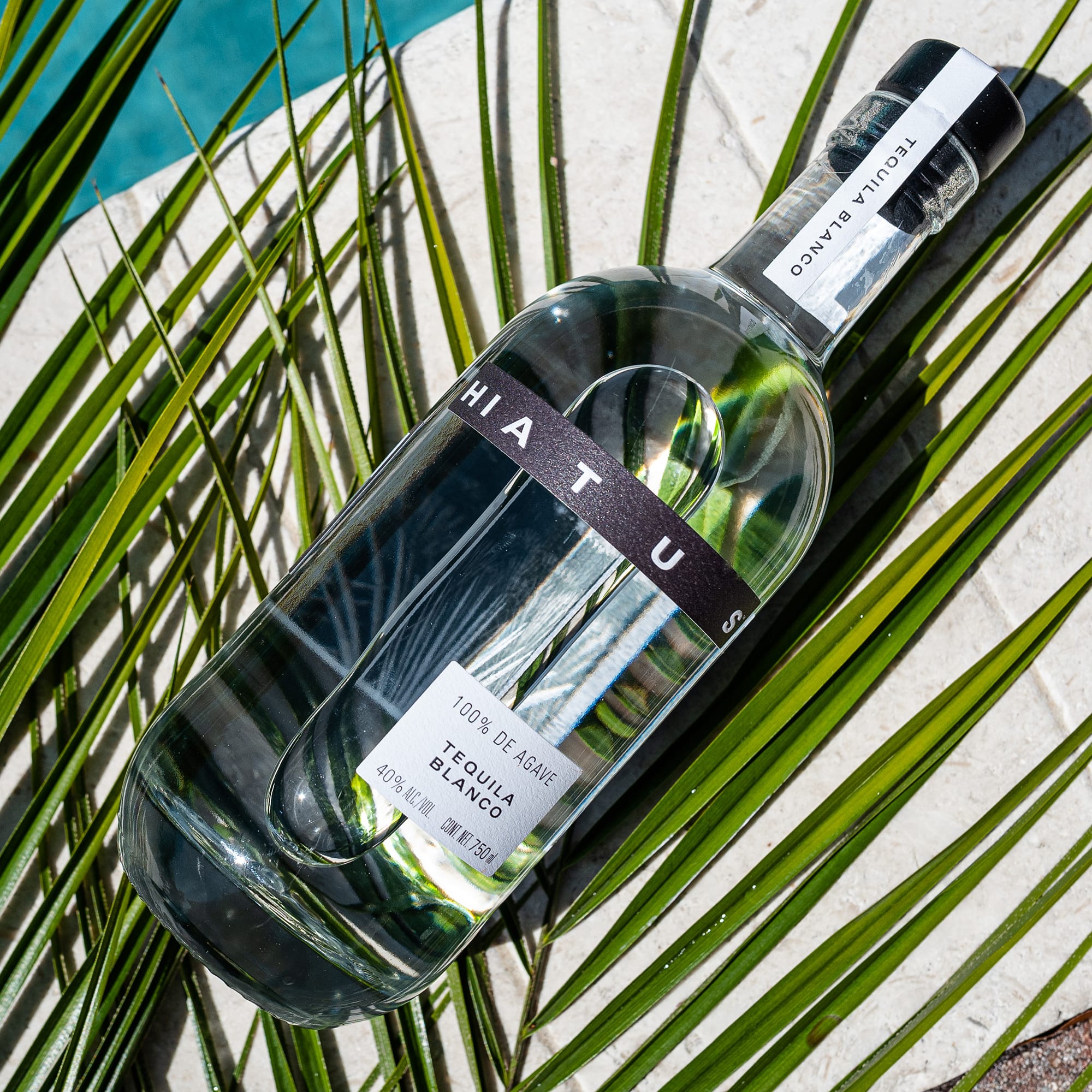 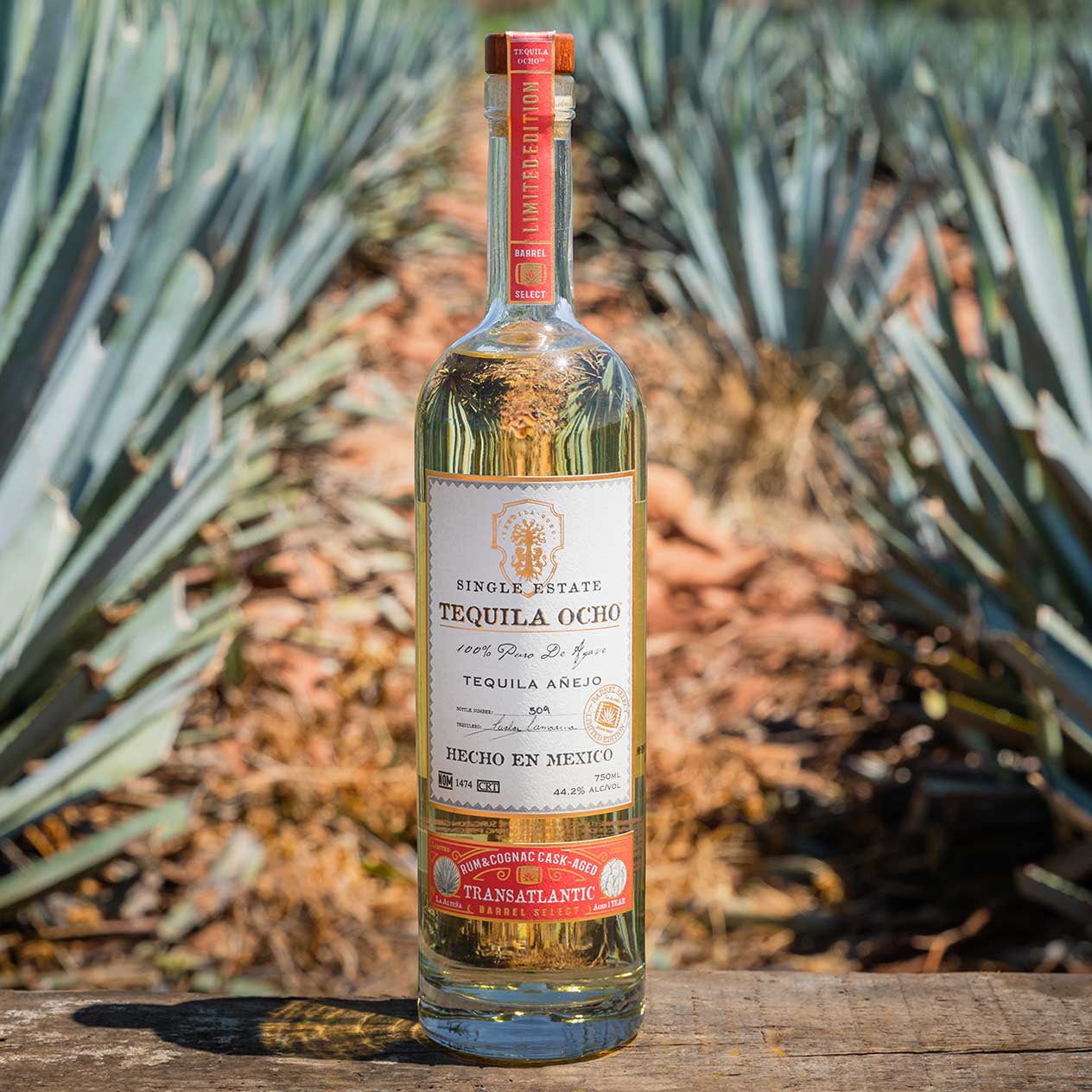