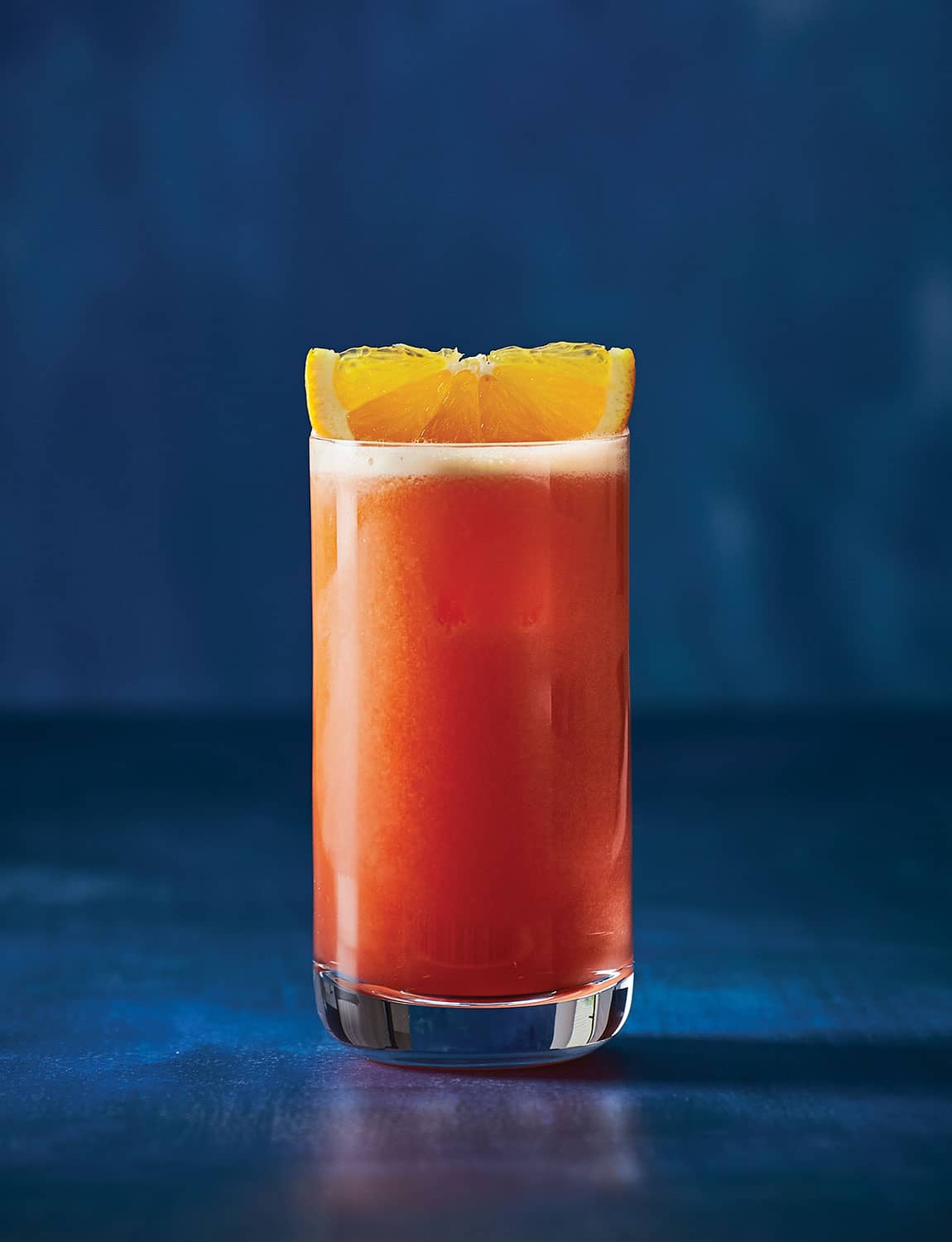 Anatomy of a Drink: Garibaldi

RECIPE: Adapted by the team at Dante, New York City

For a cocktail with only two ingredients, the Garibaldi recipe exemplifies the adage “greater than the sum of its parts.” The key, however, is in how those parts are assembled. The fiery-colored cocktail is a classic named for the beloved general and Italian revolutionary Giuseppe Garibaldi, with the link supposedly inspired by the red shirts worn by his loyal supporters.

The drink’s stateside popularity can be attributed to New York City’s Dante, where a devotion to aperitivi and well-made cocktails gave the Garibaldi new life. “The Garibaldi is a favorite because of its simplicity,” says Dante owner Linden Pride. “With just two ingredients, it’s light, uncomplicated, and easy to drink.”

The drink’s appeal comes from Dante’s dialed-in assembly method. “The key is squeezing the orange juice immediately before serving,” explains Pride, noting that the goal is a “fluffy” consistency. “We use a high-speed juicer that aerates the juice, making it fluffy and textured, adding a layer of delicacy. It’s a refreshing escape of bitter, sweet, and citrus.”

Place 2 ice cubes in the glass and add the Campari. Juice the orange, add a little of the juice to the glass, and stir to combine. Add another ice cube and the remainder of the orange juice.

Tip: If you don’t have an electric juicer, you can still create fluffy OJ by aerating the fresh juice in a blender without ice or by frothing with a handheld milk frother.

Ease into the evening with these low-proof drinks.

How they dial in the classic cocktail at New York's Dante.

A toe-tapping mix of NYC's best blues and jazz. 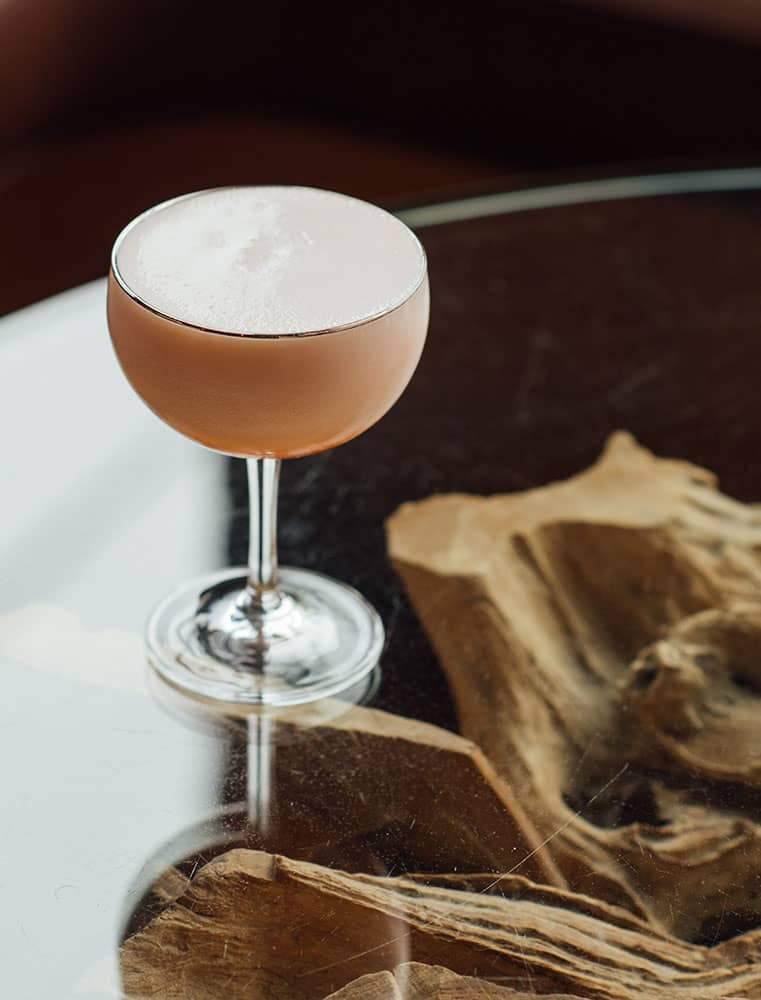