January is always a magical time at Imbibe. It’s when we launch our annual Imbibe 75 issue. Every year we search for people and places that are making their mark on the drinks world. And this year, two of our People to Watch are American expats who live in Japan (Tokyo and Fukuoka, respectively). Christopher Pellegrini and Stephen Lyman are trying to get more koji-based spirits, such as Selephant Kokuto Shochu, in the U.S. market via their importing company, Honkaku Spirits.

Koji is Japan’s most famous fungus, serving as the base for soy sauce, miso paste, sake, and shochu. American chefs over the past few years have embraced it. But in American bars, koji-based spirits can’t seem to catch a break. This prompted Lyman and Pellegrini, who are also book authors, to work to demystify shochu, awamori, and other koji-fermented spirits for American drinkers.

“It’s not too much to say that Japanese koji-fermented spirits represent the most diverse spirits category in the world,” says Lyman in our Imbibe 75 profile. “With more than 50 approved ingredients and single pot distillation, the flavors and aromas are pronounced, distinct, and incredibly broad … koji fermentation also adds umami, leaving these drinks with a depth of flavor often missing from Western spirits traditions. Given all of that, how could we not absolutely adore these drinks?”

As someone who seeks out spirits expressing some kind of terroir (see mezcal), I fell in love with koji-based spirits. Especially with shochu, each bottling communicates the flavors of the raw material in subtle ways. Plus, with approved ingredients including rice, barley, buckwheat, or one of 49 other options—like seaweed, cow’s milk, and safflower—each bottle tastes completely different from the next. So the world for discovery is wide open.

I’ve had soft sweet potato shochu that tastes warm and earthy like mezcal. And I’ve enjoyed awamori with a mushroom-like funk underneath tropical yeasty notes. But earlier this year, I fell in love with Honkaku Spirits’ flagship release, the Takamine Koji Whiskey, a spirit in its own evolving category. And after tasting through their traditional artisanal shochu recently, I can safely say they are sourcing truly magnificent stuff.

Take the Selephant Kokuto Shochu. (Kokuto is sugarcane cooked down until it’s black or brown.) Serena Nishihira made the sugar-based spirit. She’s the youngest master brewer-distiller in Kyusu, at the Nishihira Distillery in the Kagoshima Prefecture, where sugarcane grows abundantly. The first fermentation takes place over six days in ceramic pots with white koji rice. A secondary fermentation with the kokuto sugar then follows. The mash is distilled only once in pot stills and then rested in stainless-steel tanks for a year.

The result is an umami-rich spirit that dances between flavors of wet slate and fresh rice sprinkled with sea salt. Its pithy sweetness dissolves slowly into a long and satisfyingly dry finish. Fans of rhum agricole or mezcal will appreciate this understated sipper. It also sparkles when combined with bubbly mineral water. $48.63, saratogawine.com 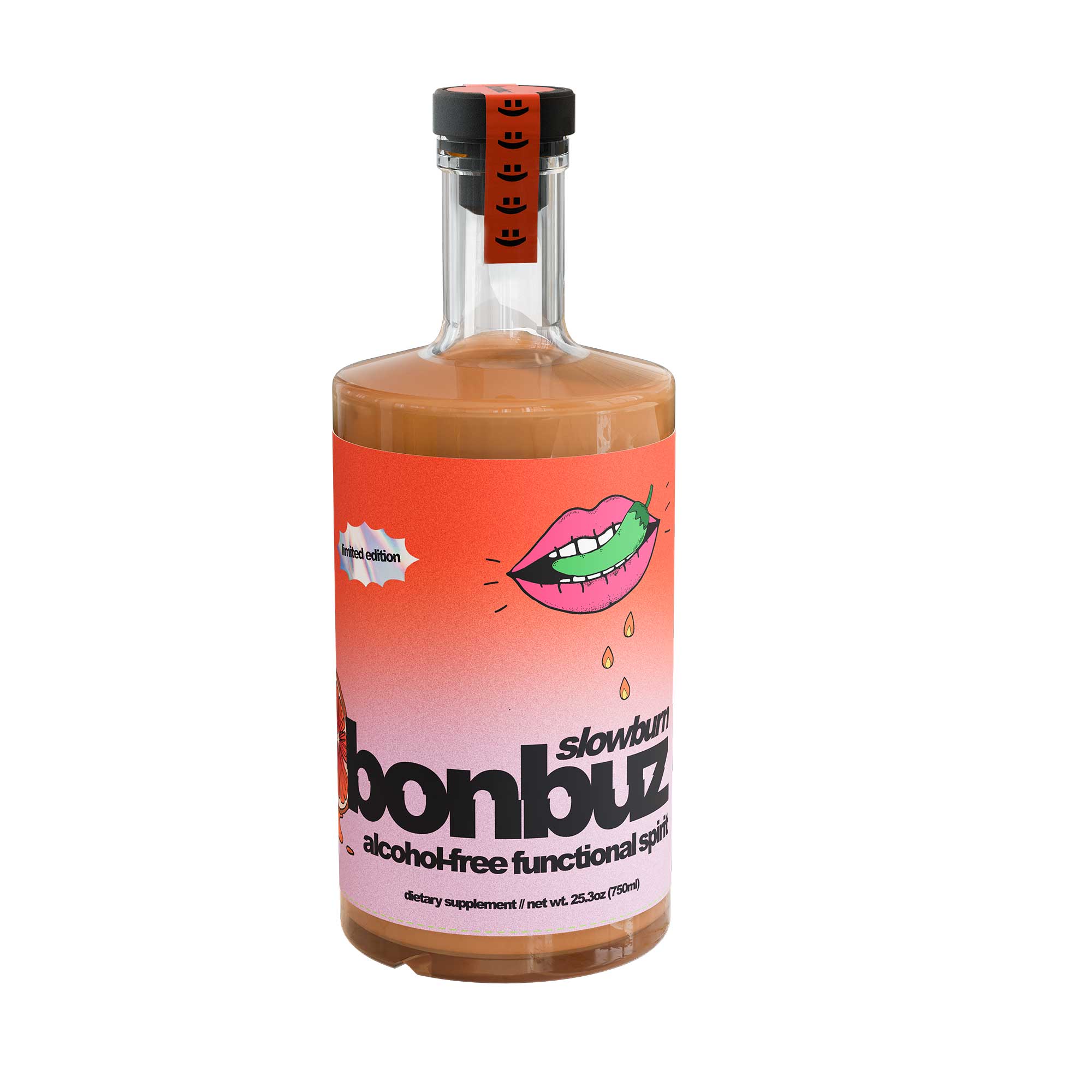