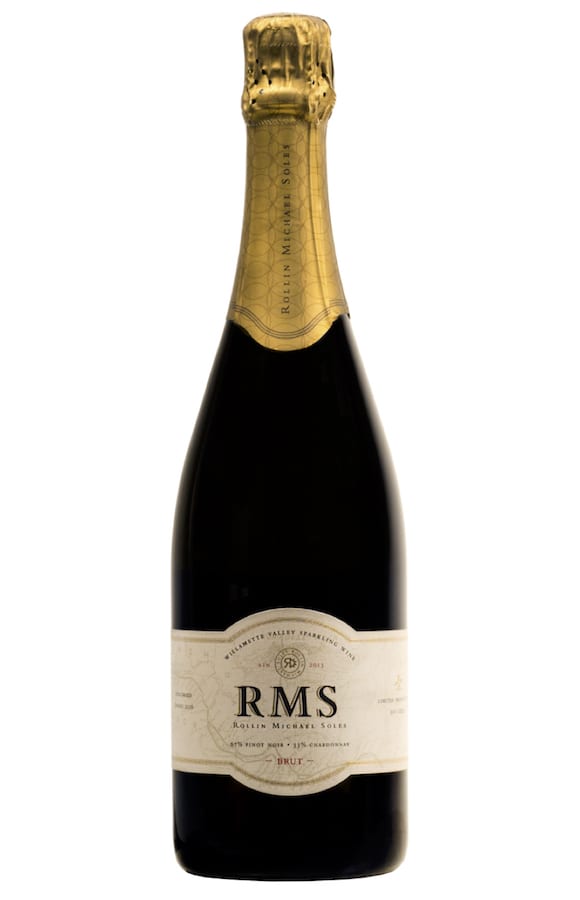 Referencing Oregon sparkling wine authority Rollin Michael Soles, who spent years establishing Argyle as the foremost producer in the region, the RMS 2013 sparkling wine expertly combines flavors of pear, graham cracker and honeysuckle. Produced in Oregon’s Willamette Valley, the wine is an offshoot of Soles’ current label, ROCO, and it shows the complexity of a well-made Champagne (it’s produced in the traditional méthode champenoise style). 400 cases will release this week, with distribution going national in early September, so you can stock up from summer through the holidays. $65, rocowinery.com