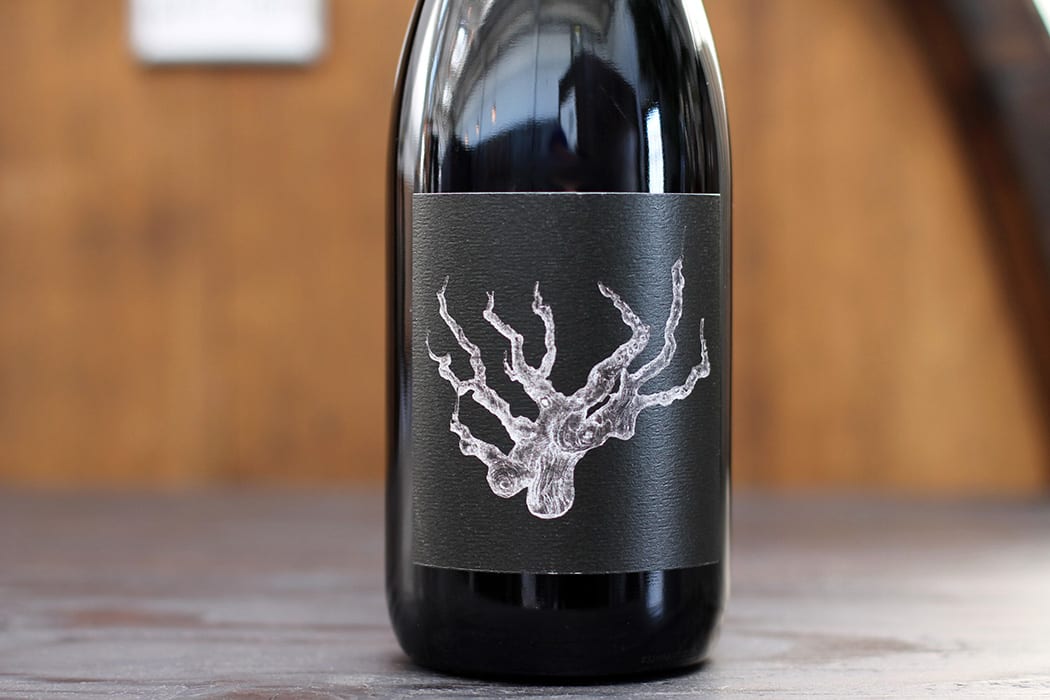 Once planted widely across the Mediterranean, California and Chile, Carignan was a high-volume grape that became associated with cheap red blends, and after falling from favor, many vines were ripped out. But of the plantings that remained, producers found that the older the vines got, the better the resulting wines tasted, and Carignan is now garnering well-deserved praise. Ashley Ragovin, L.A.-based sommelier and founder of Pour This wine club and All Time restaurant in Los Feliz, makes a compelling case for Carignan: “You could drink it out of a shoe with almost anything on the table and it satisfies; it’s acrobatic with warm baking spices and dried herbs, brings out the berry goodness in dishes with red fruits and ups the umami twang in meats,” she says. “All that and it’s got Goldilocks for body—it’s just freakin’ right!”

Domaine La Manarine “Le Carignan” This organically farmed and aptly named wine from the southern Rhone is 100 percent Carignan and super easy-drinking, with a velvety texture. A hint of sweetness balances perfectly with the tannins and spice. $11.99, madrose.com

Dashe “Les Enfants Terribles” Carignane Oakland-based winery Dashe Cellars sources its Carignan from Evangelho Vineyard in the Sacramento River delta, whose vines were planted in 1890. This straight-Carignan bottling has a dynamic body, with enough dry tannins to round out a plum-and-pomegranate sweetness.
$32.99, wine.com

Domaine Faillenc Sainte Marie “Noé” Carignan Hailing from a tiny, eight-hectare estate in the Languedoc-Roussillon region, this 100 percent Carignan is made from century-old vines. A heady aroma of sweet, ripe cherries is matched with a bright acidity and a pleasantly dry finish. $13.99, shopbanquet.com 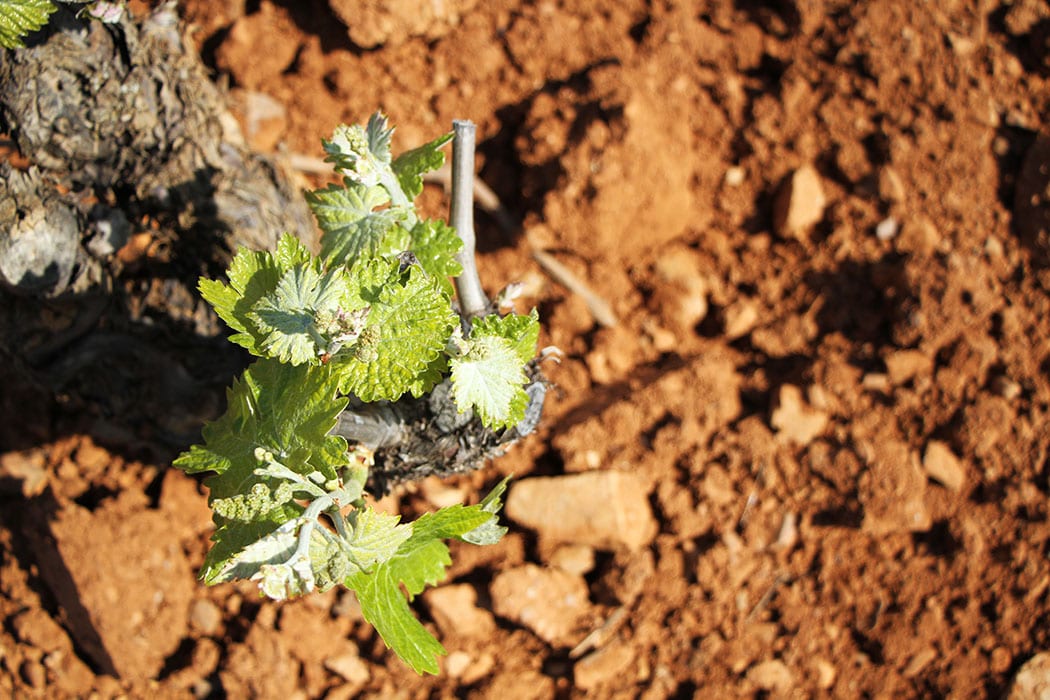 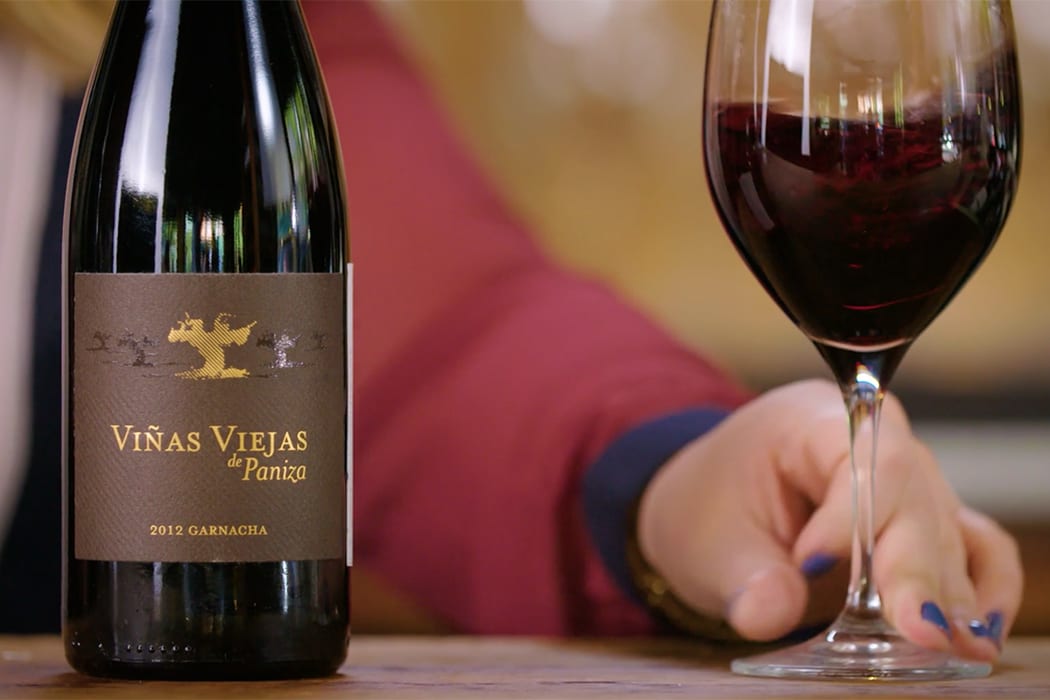 Cariñena may not be the most well-known wine-growing region of Spain, but it's producing some of the world's best Garnacha. 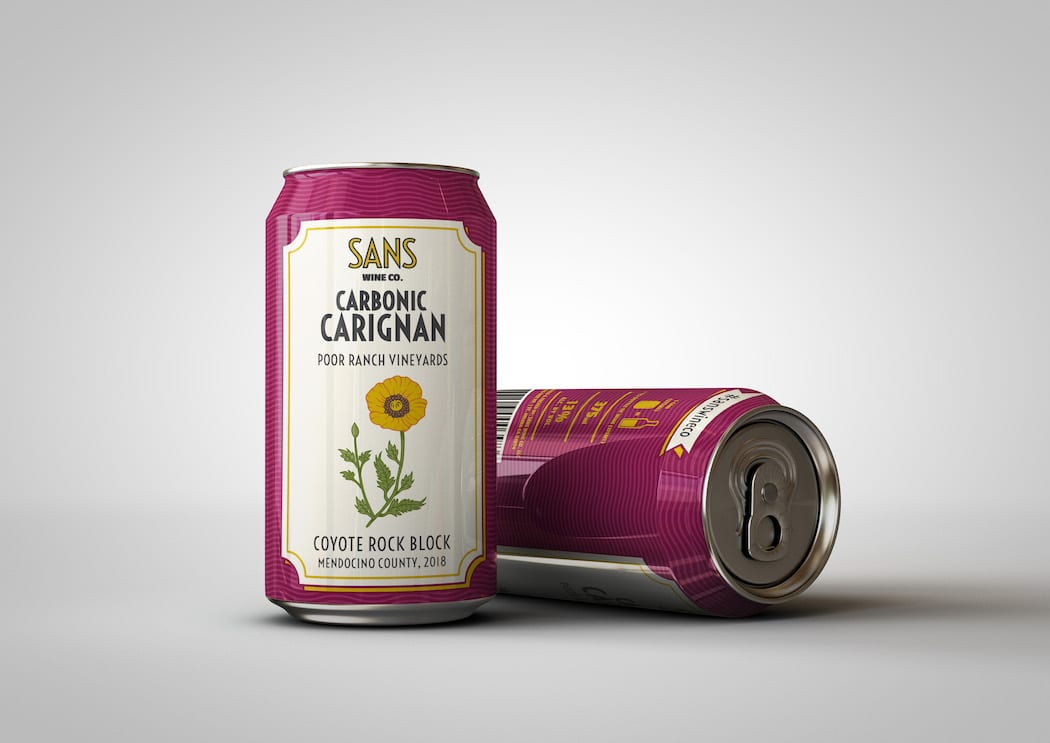 A bright and deliciously juicy canned wine from California.