Where to Drink in Columbus, Ohio 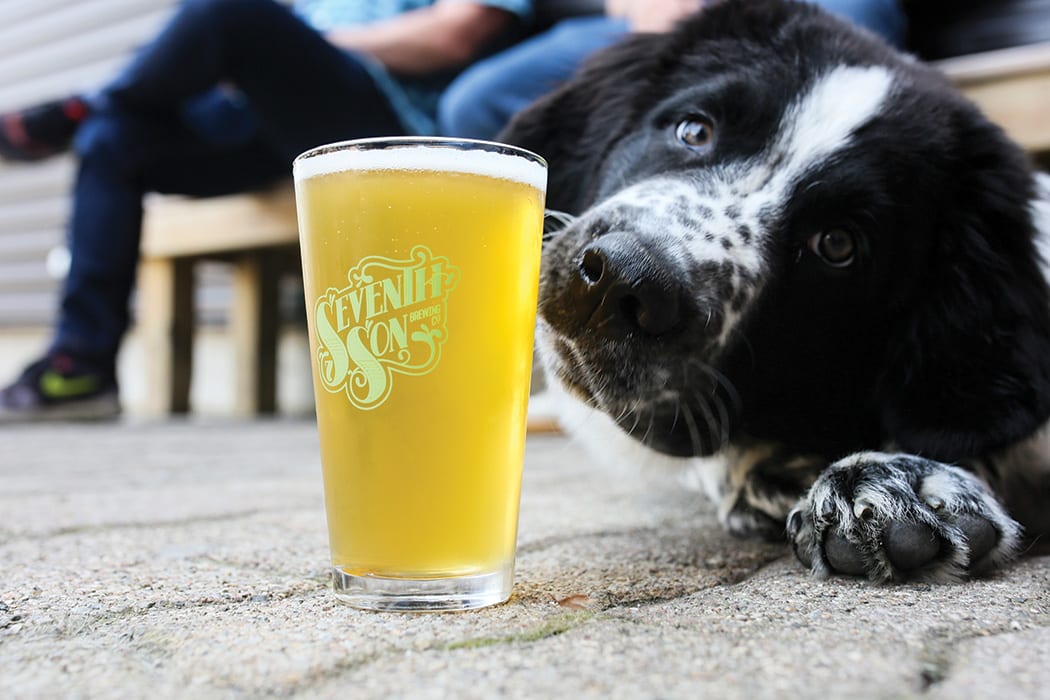 A mere decade has transformed the once-trying task of locating a great drink in Ohio’s capital. “The scene here has grown so much over the last 10 years,” says Cris Dehlavi, head bartender at M at Miranova. “Ten years ago, we had no U.S. Bartender’s Guild chapter and no one really doing any craft cocktails or any fresh ingredients.” The state now boasts three USBG chapters, and—in between keeping up her renowned cocktail menu at M, where she’s worked since 2002—the Los Angeles–born Dehlavi serves as vice president of the state’s first chapter, which she co-founded. Despite being one of the nation’s fastest-growing cities, with a thriving arts scene and a new nationally acclaimed museum, Columbus retains its Midwest mentality. “I’ve traveled the country and abroad, and too often you can go to a bar and get a great drink but not always a great experience with the person making the drink,” she says. “Our bartenders are very dedicated to hospitality which, I think, is my favorite part.” Here are a few of Dehlavi’s recommendations on where to get the full experience.

M at Miranova
A recent remodel and a revamped menu bring fresh excitement to one of the city’s most consistently top-ranked restaurants, where Dehlavi helms the bar. M at Miranova, from local restauranteur Cameron Mitchell, pairs American cuisine with Dehlavi’s cocktail expertise, including precisely done classics and spunky original creations like You’ve Met Your Matcha, made with gin, amaro, matcha and coconut cream. “The new cocktail menu at M features innovative, original recipes with offerings for everyone, from light and refreshing vodka cocktails to spirit-forward Cognac and scotch cocktails,” Dehlavi says. “Our restaurant is beautiful and swanky and the cocktails match it.”

The Light of Seven Matchsticks
Situated beneath Natalie’s Coal-Fired Pizza, The Light of Seven Matchsticks bills itself as a Wes Anderson–inspired basement speakeasy. Shelving filled with old books lines the walls, and the cocktail menus are slipped into tomes handed to guests seated in velvet-tufted booths. Dehlavi is partial to the Running with Scissors and Playing with Matchsticks, a blend of brown butter–washed bourbon, ancho syrup and Bénédictine, but the alcohol-free offerings—like Lil Marm’s Mirage, made with green tea, marmalade syrup, lemon, cardamom and egg white—beckon, as does the Asian-styled snack menu.

One Line Coffee
With the aim of quality, sustainability and traceability in coffee, One Line’s father-and-son team transitioned their existing café into a retail and wholesale roastery in 2009, seeking transparency within their supply chain. “I love One Line because they’re all about responsible sourcing, do their own roasting and embrace the community,” says Dehlavi. At their Short North location, single-origin coffees are brewed pour-over style via Kalita Waves, Hario V60s and Chemex; their bottled cold brew is made via Kyoto Drip Tower; and free coffee cuppings are offered on Sundays.

Seventh Son Brewing Co.
A passion for craft beer gone pro, Seventh Son Brewing Co. is one of Dehlavi’s favorite places to settle in for a beer in the city’s ever-expanding brewery scene. Opened in a former auto repair shop in 2013, Seventh Son is located in the city’s historic Italian Village neighborhood, and the brewery’s fire pit–adorned, food truck–frequented patio is the perfect place to sip beverages ranging from Belgian-style saison to American barley wines to their crushable golden ale named for the brewery cat (known as Assistant Manager). “Their beers are great and the people who work there are fantastic,” she says.

Watershed Kitchen & Bar
Greg Lehman and Dave Rigo founded Watershed Distillery in 2010 with a small still and a belief in citrus-forward gin. Nine years later, their Four Peel Gin remains the company’s flagship, but boozy exploration bolstered a lineup that now boasts a vodka, a bourbon, a nocino and an apple brandy, all found on backbars across the city. The most recent addition is the sleekly stylish Watershed Kitchen & Bar, opened in 2017 in northwest Columbus. A rotating themed cocktail menu finds inspirations close to home, such as the garage sale–inspired iteration with drinks like the Field of Dreams, a combo of apple brandy, bourbon, sherry and curry bitters. Try the bar’s version of the Jack Rose, made with sparkling cider, at home.