When COVID-19 lead to the closure of bars and restaurants across the United States in March, many small business owners were left with no safety nets or survival plans. Some closed indefinitely, knowing cash flow would be insufficient to weather the storm. Others hoped for government assistance, only to be met with fiscal stimulus packages that favored large corporations and chains and didn’t address the specific needs of the hospitality industry. As a last line of defense, many restaurants and bars filed business interruption claims with their insurance companies, only to hit another roadblock as those requests were denied.

In an effort to help, Drifter Spirits co-founder Nate Whitehouse, who also happens to be an attorney by trade, started offering pro bono legal services to friends in the industry. When it became clear that insurance companies were withholding the protection so many businesses relied upon (and paid into), he quickly realized that a larger movement was needed. “In mid-April or so, we realized there were a few bills introduced around the country in the state legislature that might help, so we started to put together a volunteer organization of independent hospitality owners who could lobby for specific common-sense reforms to get these insurance payments out,” Whitehouse says.

Insurers denying COVID claims are sitting on $847 billion in reserves. If they were to pay out every last claim to small restaurants and bars, it would cost them $380 billion according to the Insurance Information Institute.

More than 50 people in eight states have since signed up to join Whitehouse’s organization, Thirst Group, including many long-time industry leaders like Sean Kenyon (Williams & Graham, Occidental, American Bonded), Jack McGarry (Dead Rabbit), and Danny Ronen (DC Spirits). The way it’s set up, each state has a central steering committee, which gives community organizers the tools and materials needed to lobby for practical legal solutions. The goal is to cross political divides using the power of storytelling to compel legislators to care about the cause. “You have to get in there and explain to the people who make these decisions why this is affecting us so badly. Otherwise, they don’t know,” Whitehouse says. “A lot of this is about relationships, and who is better at cultivating those than people who work in hospitality?”

With 17 years of experience working in hospitality, Maxwell Britten (business partner of Django) was one of the first to sign on as a state organizer in New York. “When I had to close my bar, just like everyone else did, I had this helpless feeling because there was nothing we could do about it,” he says. “When I was contacted about becoming a member of the steering committee for Thirst Group, I jumped immediately because I saw it as a place where I could make an impact on a larger scale. This industry made me who I am. It’s my life, my passion, my family and community—it’s everything I know. I am not just going down without doing something to help.”

The political sphere is not an arena Britten ever anticipated wading into as a bar owner. The way he sees it, bars have always offered a safe haven from the troubles of the outside world, but now that those troubles have migrated inside the bars and restaurants themselves, owners have been forced into the dialogue as a matter of survival. It’s not a challenge he shies away from. “We’ve already had to fight like hell to do what we do because it’s not easy to own a bar. If you’re going to do it, you have to be tenacious and optimistic, so a lot of us have decided to put the energy that we’d be using if we were facing normal adversity in our businesses and put it towards this big local, national and global problem. We’ve got to make the best lemonade we can make with these lemons.”

For Kimberly Klinger, head bartender at La Josie in Chicago, joining the cause as a community organizer was an easy decision. “Our industry has been left behind, and those with the biggest voices and most power are the ones who have their voices heard,” she says. “It’s an issue of social justice and advocating for the industry that I think is so important both culturally and economically, so it was a no-brainer for me to get involved.”

Klinger looks at the issue through a broader cultural lens (she has a PhD. in cultural studies from George Mason University), saying “gathering places like bars and restaurants are so important to communities. If these places close, there will be huge cascading effects,” she says. “If we don’t have the sales tax revenue these places bring in, if we don’t have places for people to work, and gather, communities will be devastated. That’s the bottom line.”

She’s also quick to point out that bar and restaurant owners aren’t asking for anything unreasonable. While not mandated by law, most bars are required to have business interruption insurance as part of financing relationships. Depending on the size of the bar and the nature of the insurance, the cost could be hundreds of thousands of dollars paid into the system over the course of several years. “Bar and restaurant owners have paid their premiums for years because they know how important it is to have insurance coverage,” she says. “They need property coverage, liability, they are worried about their workers and their guests, and now the insurance companies are saying a pandemic is not a cause of business interruption. The language is vague and they’re able to hide behind it, and quite frankly I find it cruel and disgusting. We’ve all been left hanging out to dry.”

“What’s at stake here, and I don’t think I’m being that dramatic, is small American entrepreneurship,” says Whitehouse. “What is a more real expression of independent entrepreneurship than somebody who has cobbled together a hundred thousand dollars and opened a restaurant or a bar? They built this place for their family and their community. If that dies you’re pulling the rug out from under millions of people.”

More specifically, about 15 million people work within the hospitality industry in America, he adds. “But it’s way more than that. At the end of the day it’s about the stories. Where do I go when I’m tired but want to have a joke with my friends, or meet somebody interesting or be part of my community? I go to the local bar or Italian restaurant. That’s where communities are built, and in a time of dissent in America it’s around the table where people get to know one another. Bars and restaurants are that table.”

For now, Whitehouse is coordinating with organizations including Nonprofit NY, NYC Alliance and Business Interruption Group to rally more support for the specific proposals being floated at the state and federal level while they continue to build a robust coalition of volunteers across America. “What we’d love is an organization in each of the 50 states, featuring people in our community who have the tools and are speaking to their legislatures about this issue in an organized fashion,” he says. With hopes of engaging a large and diverse group of business owners, Whitehouse believes this is a problem everyone can get behind, no matter the size or scope of their operations. “Fixing this issue is a part of protecting the community of citizens in our country. It’s an opportunity to be part of participatory democracy. We have to be a chorus of voices here.”

To join as a community organizer for Thirst, head to their sign up page. 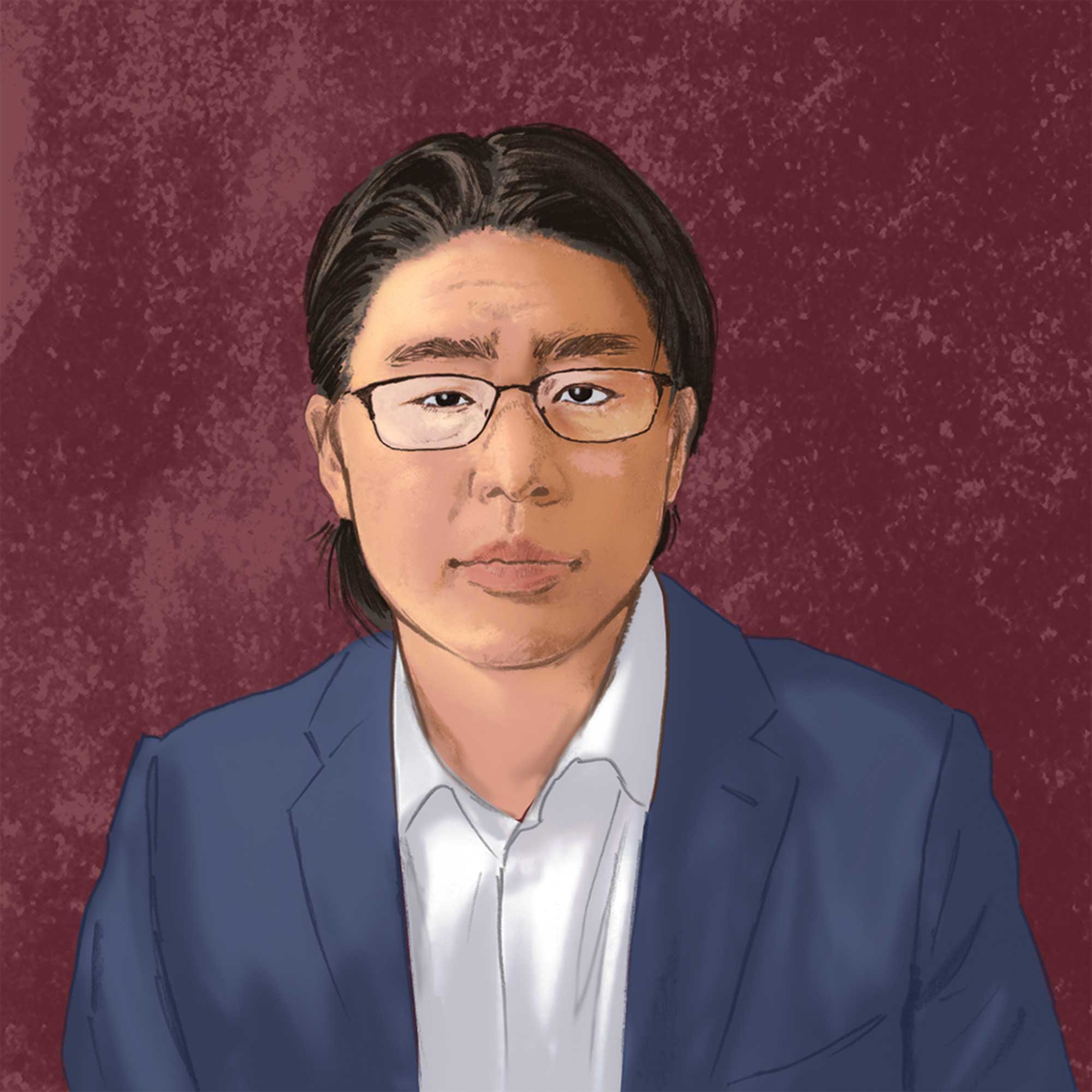