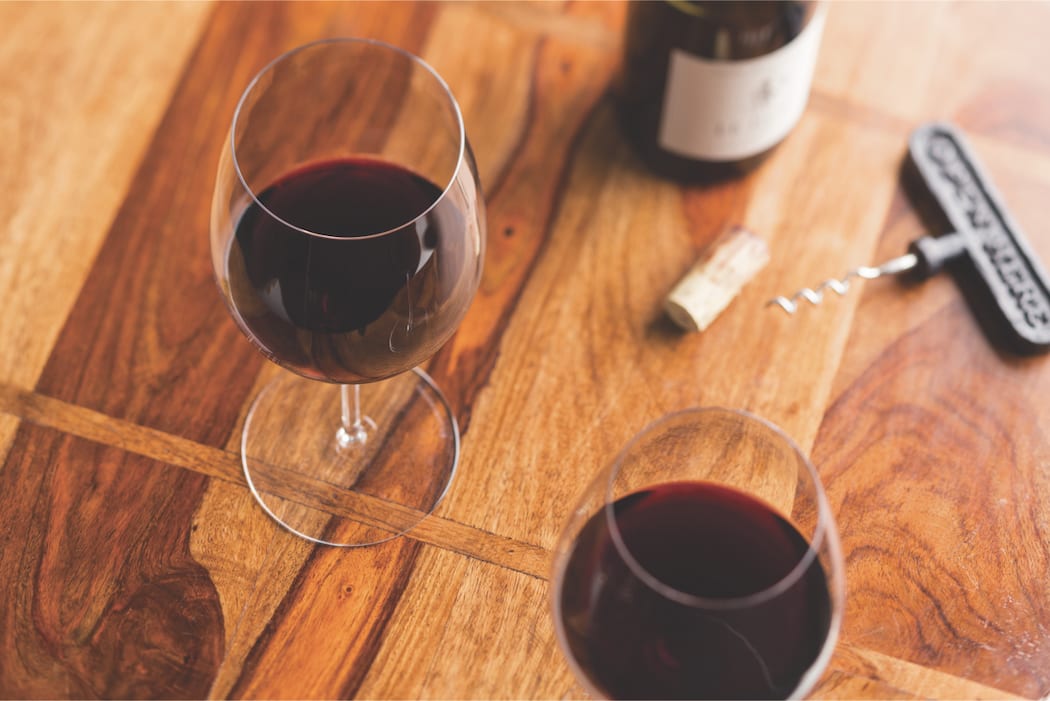 Your favorite bottle of French wine could soon cost a whole lot more, or simply disappear from shelves altogether if proposed European wine tariffs go into effect. What began as a dispute over airplane parts and tech companies could lead to new tariffs on wine as high as 100 percent, leaving those at all levels of the wine industry in America worried. “These tariffs [would] affect all kinds of jobs related to wine,” says Jenny Lefcourt, owner and operator of Jenny & François Selections, a small, New York-based wine importer. “It will mean the loss of warehouse jobs, bookkeeping jobs, office management, less income for transport companies like trucking and shipping, wine import companies, wholesalers and retailers out of work, as well as a loss of work in the hospitality industry. For me, I have built a business for 20 years, living on nothing for many of those years. If the tariffs are implemented and last, I’m not sure my company will survive. ”

European products, including wine, were already hit with a 25 percent tariff in October as part of a long-term dispute over subsidies given to European company Airbus. But when the French government recently approved a digital service tax that would heavily impact American tech companies, the Trump administration retaliated with the threat of the 100-percent increase. While the tariffs would include a range of European goods, wine would be particularly hard hit due to the nature of the supply chain. “The entire wine and spirits industry, including the related restaurant and hotel hospitality industries, operates through a single supply chain,” says Alexander Michas, chief operating officer for wine importer VINTUS. “The vast majority of wine is sold through importers, distributors, wine retailers and restaurants that sell wines from across the globe. European wines make up 16 percent of wine sales by volume, and the threatened Scotch and Cognac categories make up 16 percent of spirits sales. Margins are low across the supply chain, and when you start to take out 30 percent or 40 percent of revenue that cannot be entirely replaced from other sources, businesses will fail.”

There is no set date for when, or if, the European wine tariffs will go into effect, and the Office of the United States Trade Representative is accepting public comments until January 13, 2020. Thousands of objections to the tariffs currently fill the forum, with comments from wine lovers and retailers to importers and restaurant workers. “The restaurant industry in particular, as well as the wine industry as a whole, are ones in which profit margins are razor thin at the best of times, particularly for independently owned businesses,” wrote Mia Van de Water, a sommelier at New York City’s acclaimed Eleven Madison Park. “These are unique styles of wine not replicated elsewhere in the world, and they are specifically requested by our guests… absorbing the cost of these tariffs will be untenable on the supply side, and transferring these costs to our customers may well cause them to stop buying wine and patronizing our businesses entirely.”

Many in the wine industry are mounting appeals to colleagues and customers to speak up in opposition of the tariffs. Some are comparing the proposed tariffs to Prohibition or to the Smoot-Hawley Act of 1930, which set off a wave of trade protectionism and was widely blamed for worsening the Great Depression. Should the tariffs be implemented, it could have lasting effects on the relationships cultivated between European producers and American suppliers, altering the American wine industry long-term. “All the producers I work with are holding their breath and wishing us luck. For those who have highly sought after wines, they will simply sell it to other countries and we will lose our allocations for the year—or however long this lasts,” says Lefcourt. “Americans will shift their drinking away from European wine. Only the very wealthy will still drink some European wine, or smuggle it back in their suitcases when traveling. The rest of us will drink less wine, I imagine… This will mean fewer retail stores. That in turn will hurt American wineries who won’t have their distributors and retailers selling their wines. If the tariffs last a long time, it will change wine consumption as we know it.”