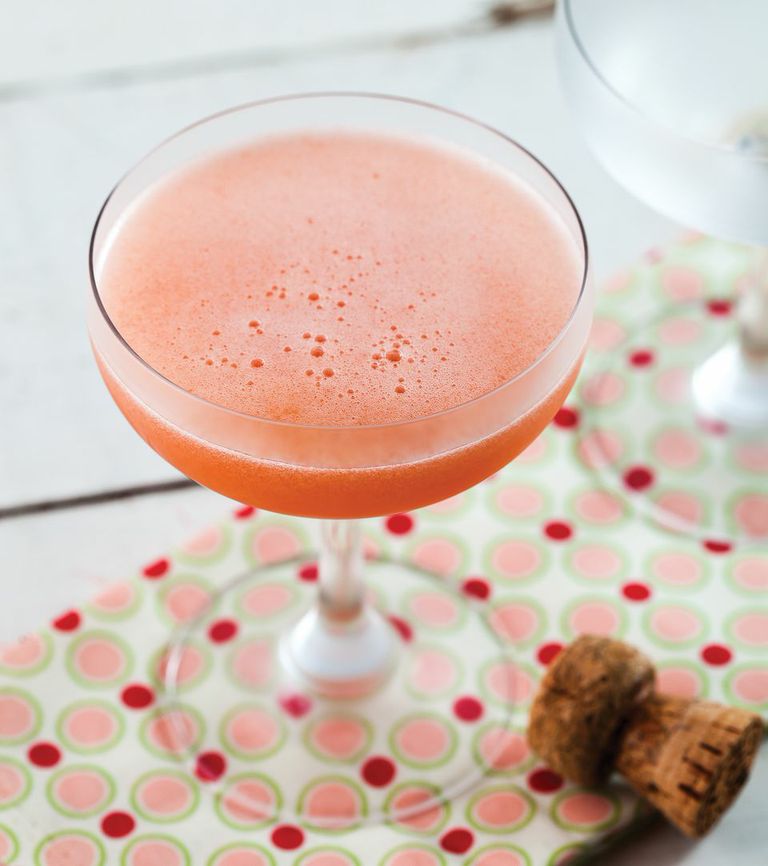 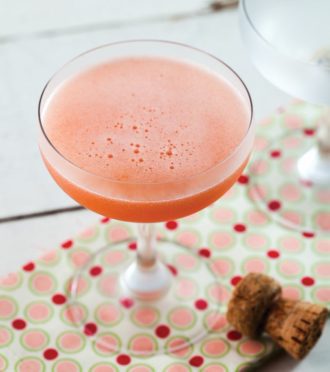 In 1876, Jerry Thomas wrote a little appendix to the bartender’s guide—the first book of its kind—that he had published 14 years earlier. A great deal can happen in 14 years. Antietam, Gettysburg and the fall of Atlanta; the Emancipation proclamation and the martyrdom of its author; the completion of the transcontinental railroad; the invention of barbed wire, the telephone and Levi’s jeans. Little Big Horn. Lots of things. And somewhere in that very busy stretch of American history, some humanitarian concocted the first Gin Fizz. We know this because that simple, peerlessly refreshing mixture of gin, lemon juice, sugar and carbonated water is one of the new drinks Thomas included in his appendix. He may have even been the drink’s inventor, although if he was he didn’t mention it and neither did anyone else. (So runs the history of drinks, where murk, fog and mist are the prevailing weather.)

By 1880 or so, being the inventor of the Gin Fizz was something worth mentioning. At that point, the Fizzes were flying over the bar, as often at the crack of dawn as at the closing bell—in an age without Alka-Seltzer, a quick tumbler full of something cold, sparkling and mildly alcoholic was about the best thing you could hope for in the cold, grey light of dawn. There came the Golden and Silver Fizzes, which added an egg yolk and an egg white, respectively, the Royal Fizz, which used a whole egg, exotics like the St. Nicholas Hotel’s “Crushed Strawberry Fizz”—with strawberries muddled in, still a delightful drink—and a host of others. In 1887, Henry Carl Ramos opened the Imperial Cabinet saloon in New Orleans, where he offered a shockingly seductive hybrid between the Gin Fizz and the Gin Puff (gin, sugar, milk or cream and soda water) with a few drops of orange-flower water cunningly tipped in. The Ramos Gin Fizz would go on to achieve cocktail immortality.

Fast forward to the 1910s when, with Prohibition closing in, bartenders’ guides were offering a dozen or two variations on the Fizz, among them the delightful, if lethal, Diamond Fizz, a plain Gin Fizz made with Champagne instead of soda water (it was a particular specialty of the Hotel Belmont, on 42nd Street in Manhattan). But once the dry law bit down, American mixological creativity was forced into exile. As if to underline that, in 1922 two London bartenders, Harry McElhone of Ciro’s Club and Robert Vermiere of the Embassy Club, released cocktail books containing a new variation on the Fizz, one apparently unknown to the American bar. As if to rub it in, it was christened the “Texas Fizz,” although you couldn’t legally drink one in the state whose name it bore. As usual, its precise origins are a mystery, although it’s safe to say that they need not have been particularly aristocratic: the drink was merely a Gin Fizz with a goodly splash of orange juice (and, in Vermiere’s case, a dash of grenadine for color); simple and tasty, yes, but hardly revolutionary.

No matter—the drink still acquired a certain currency in European circles and was popular enough to make it into the canonical 1930 Savoy Cocktail Book. But it’s what happened next that made the drink worthy of cocktail immortality. In 1936, the head bartender at the Ritz Hotel in Paris, Frank Meier, published a cocktail book of his own. Meier, an Austrian who had spent a few years behind the stick at some of the finest bars in New York, catered to a rich and racy clientele and wasn’t afraid to adjust his drinks to their taste. Among them was many a Texan, what with the Ritz bar being one of the American millionaire’s homes away from home.

Meier was smart enough to see that the Texas Fizz mustered neither the spectacle nor the firepower fitting to the Lone Star State. His solution was simple. Perhaps recalling the Diamond Fizz that was in circulation during his New York days, he switched out the soda water in the Texas Fizz for Champagne, rendering it far more potent and, thus, Texan.