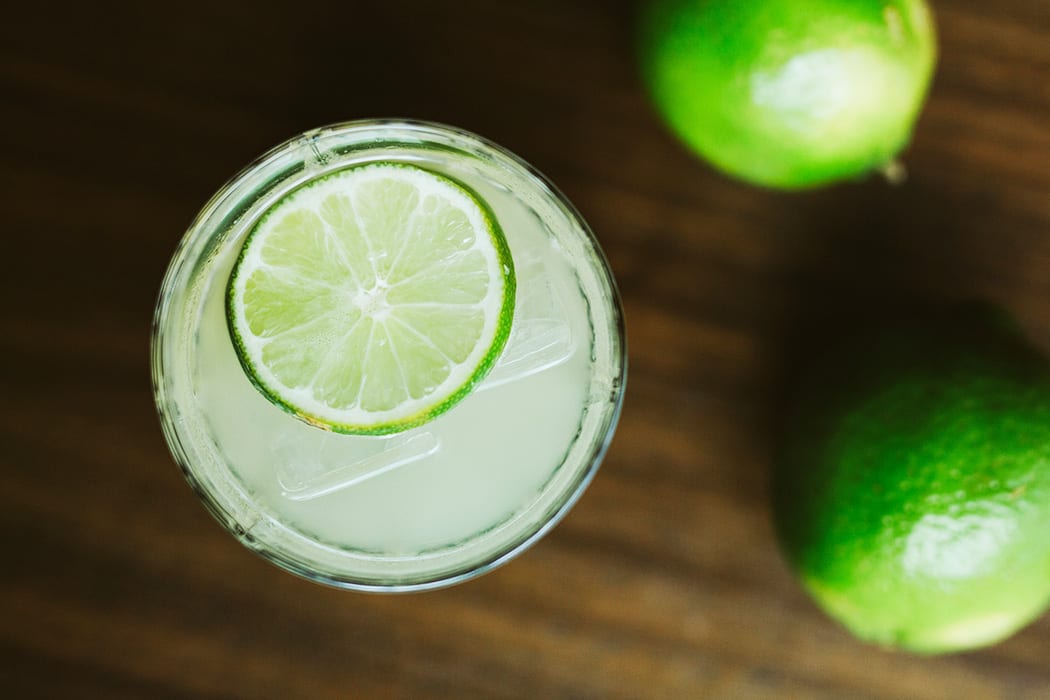 Scotch hasn’t traditionally been a go-to spirit for summer cocktails, but that’s changing as more bartenders look to incorporate a little warmth and/or smokiness into seasonal recipes. Developed by New York bartender Sam Ross, The Penicillin is one of the best examples of how Scotch can anchor a bright and refreshing drink, and his recipe has served as blueprint for many variations. At Seaworthy in New Orleans, bartender Beth Willow adds a seasonal twist to the combo of Scotch, lemon and ginger with the introduction of peach liqueur in place of Ross’ honey in the This & That cocktail. “I think most people hear Scotch and think of something warm and spirit-forward, but in reality it can be quite bright and refreshing,” says Willow. “It’s fun to see people’s perspectives change when they realize that.” The lemon, ginger and Scotch trio also makes an appearance in drinks like in the Sinker Cocktail, the Last Laph and the Turnbull Tipple.

In the Scotch and Coconut cocktail from Cane & Table, Scotch and rum take a turn for the tropical with the addition of coconut water and orange curaçao. Meanwhile, Scotch weaves a little warmth into the sherry-based Dunmore Cobbler, at Baltra in Mexico City, blackberry jam adds summery sweetness to the Malus cocktail, and in Houston, Scotch combines with cold-brew coffee in the Me Quiero Casar.

At The Mercury in Atlanta, their best-selling Ode to Viceroy (pictured) blends Scotch with velvet falernum, lime and ginger. “Our most popular cocktails at The Mercury and The Pinewood have historically been lighter, whiskey-based drinks with the right amount of zing, and the Ode to Viceroy is no exception,” says bartender Julian Goglia. “The ginger and falernum are balanced by fresh lime juice, and the very mild peat from Compass Box’s Great King St. blend not only mixes amazingly well in the drink, but adds a touch of smokiness.”