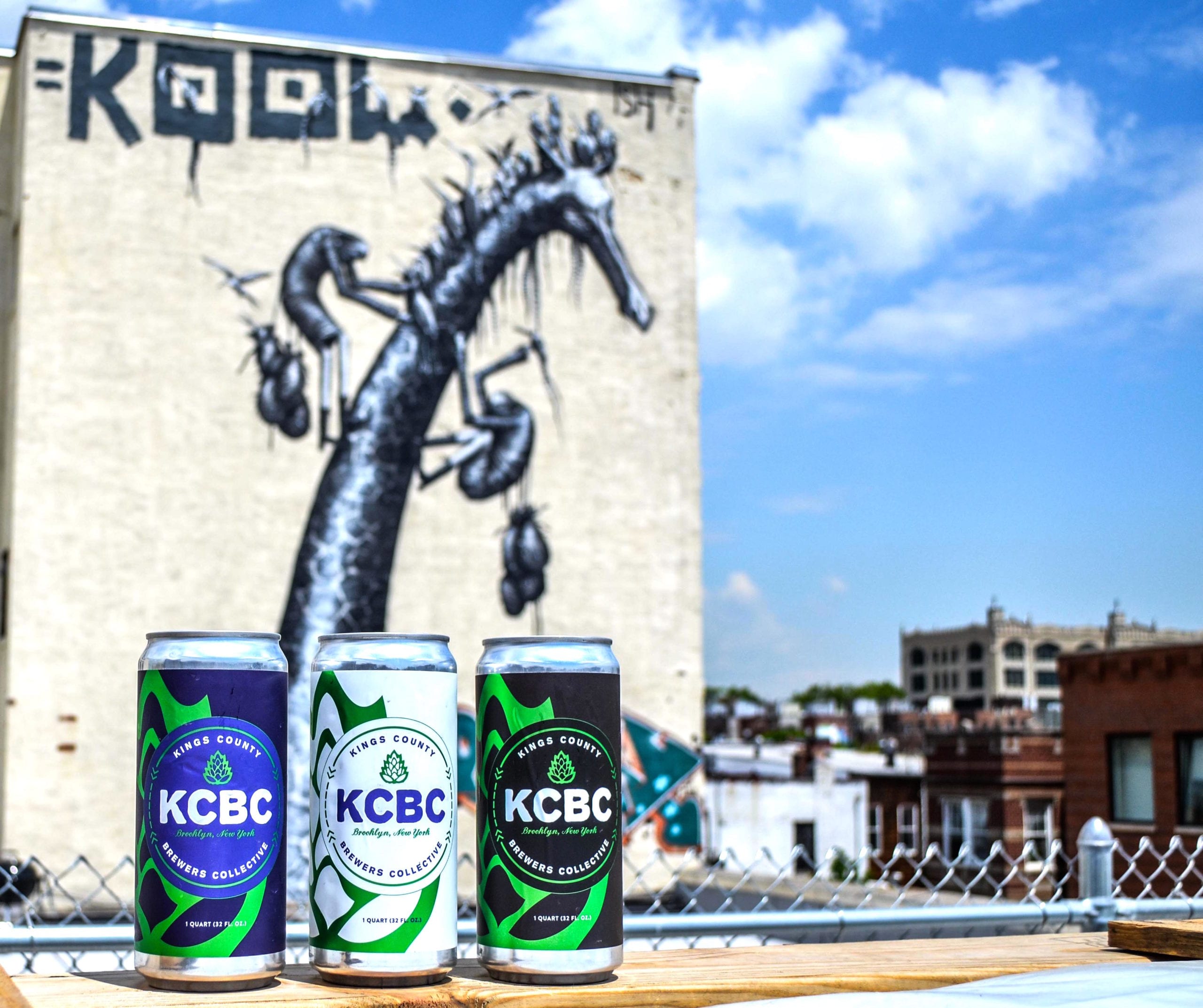 As the drinks industry continues on its rapid trajectory of growth, would-be drinkmakers are getting creative about how to bankroll their projects. Instead of going the popular crowdfunding route, many are turning to the so-called “shareconomy,” teaming up with like-minded creators to split warehouse real estate, share equipment and operational costs, and create think-tank environments for idea generation.

This unique new brand of collaboration spans the beverage world, with winemakers, brewers and roasters bouncing ideas off of one another in an inclusionary quest to elevate the industry. The strength in numbers approach—whether it’s the collective, collaborative, incubator or alternating proprietorship—helps ensure that drinks enthusiasts will be exposed to scores of wines, beers and coffees that wouldn’t otherwise exist. Here are a few examples of the game-changers pushing the new collaboration model forward.

Carlton Winemakers Studio in the Willamette Valley was the first of its kind in Oregon when it opened in 2002, and it has since become a model for the shared cellar. Twelve labels operate under its roof, including Rhone Ranger Andrew Rich and Merriman Wines. Studio general manager Anthony King calls the it an alternating proprietorship, meaning the wineries have their own bonds and plenty of personal winemaking control. They each pay rent per ton of fruit processed and don’t have to front money for expensive items like tanks and sorting tables. King stresses the pricelessness of both limited startup costs and being able to turn any direction and run into a skilled winemaker, should questions or concerns arise.

“In an ego-less environment, we all have the chance to improve upon our craft,” King says. “That’s the goal at least.”

Nearby in Walla Walla, similar “incubators” occupy a string of five buildings just outside of the airport, where three wineries, a brewery and a distillery set up shop. Each label has its own space, fit with a lab, office and small tasting room, but producers often share equipment and common areas. Randall Hopkins of Corvus Cellars, who incubated through 2015, says he appreciated discussing ideas, techniques and challenges with his neighbors. “I think the graduated rent scale helps for the first few years,” he says. “It allows you to get a foothold and build your brand.”

At Brew Crew in southern California, the approach is similar. Currently, five brewers—and often their friends—operate out of an 1,800-square-foot space in Riverside. It started in Manager Vince Pileggi’s nearby barn and moved into his recording studio before settling into its present spot. “It’s like homebrewing on steroids,” he says.

Pileggi has spent two decades in the music industry (he currently manages ska band Reel Big Fish) and eyes Brew Crew in a similar light: Each new brewer is like a musician looking to record, each beer, a song lyric. He estimates over 250 have been made in his two-year-old nano brewery to date. And to be fair, it’s a bit beyond homebrewing, with candidates selected by their “liquid resumes” and a staff that are Cicerone-certified beer servers.

“It’s a beautiful, dysfunctional thing,” Pileggi says. “But we’re able to do it because there are so many heads in the building.” Brew Crew offers its two-barrel system and accompanying equipment to area up-and-comers. The beers get poured locally and are entered in festivals. Some of the brewers even move on to grow their labels elsewhere.

The model emerged out of necessity for Lowlands Brewing Collaborative in Wisconsin, where ancient state laws curtail the retail and production freedom of state brewers. Lowlands went a decidedly European route, establishing a family of seven local grand cafés modeled after those in Belgium, where specially-appointed breweries like Van Steenberge create café-only brews like the Tandem Dubbel and the High Speed Wit to cater to local tastes. Lowlands currently partners with one local brewery, Central Waters, and are actively looking for more, both here and abroad to expand the reach. The café angle is particularly unique, affording barstool travel to thirsty Wisconsinites and a trusted retail market for smaller foreign brewers.

On the coffee side of the spectrum, Pulley Collective in Brooklyn—started by former Intelligentsia employee Steve Mierisch—is a self-described “coffee workshop on neutral ground,” offering roasting space for coffee start-ups. The model—a timeshare approach much like that at the winemaker’s studio—offers various membership levels to accommodate smaller commercial roasters looking to avoid industry overhead costs. The Pulley also offers educational courses ranging from choosing the right bean to quality control and packaging. The objective is to connect the member with every facet of the production process, thereby fostering passion and pride for one’s product.

“At a time when the shared economy was booming in other areas like cars and vacation homes and shared artist spaces or culinary spaces were becoming more common, I was inspired to apply it to coffee production,” says Mierisch.

There’s ample discussion and collaboration among members at Pulley and while Mierisch is typically around to help, he’s not out to step on anyone’s creative process. “I am a true believer that there are many paths and styles,” he says. “Experience and trial and error will mold what each individual creates.” So far, the idea has been popular enough to warrant a second location in Oakland, set to open mid-summer.

Back in Oregon, sibling Aspect Coffee in Portland is a home base for aspiring commercial roasters and small importers. Trevin Miller launched the collective four years ago, familiar with micro-production needs having run a home roasting shop for some time. Over 30 members use his space, engaged in some combination of roaster rental, farmer interaction, education—even “ghost roasting,” for those who lack the time to do it themselves or wish to ease into the process.