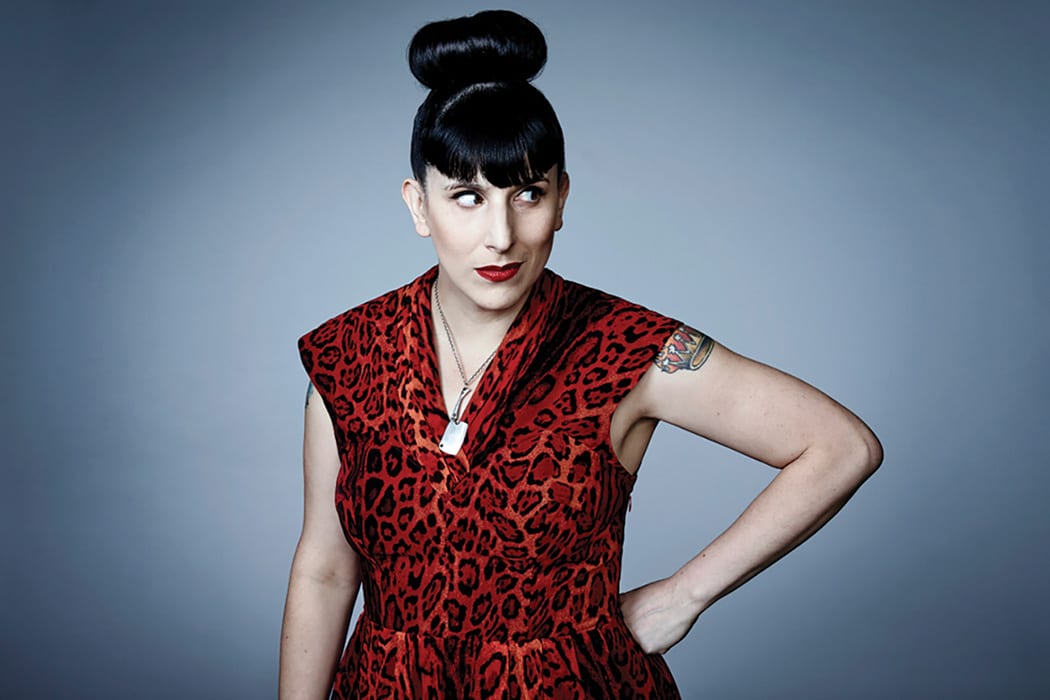 Kat Kinsman wears many hats: senior food editor at Food & Wine, and former senior food and drinks editor at the website Extra Crispy, contributing writer for Cooking Light, and editor of the Communal Table Series for Food & Wine. She’s also the author of Hi, Anxiety: Life With a Bad Case of Nerves and founder of the website Chefs With Issues, which has led to perhaps her most important role: outspoken advocate for those in the hospitality industry grappling with mental illness. Recently, we caught up with the Brooklyn-based writer about why the French 75 is her spirit cocktail, home entertaining in a 150-year-old Gothic church, the life-saving capacity of community, and her lessons on self-care for the new year.

You’ve had such a wide range of jobs—how did you first get into food and drink? I snuck in the back door. I have an MFA in metalsmithing, which means that I was seriously lucky that the internet was just starting to take off when I got to New York City, because studio assistant jobs paid complete crap. I managed to get an art director gig at Citysearch, then online design jobs at Maxim and FHM. I made sure to send funny emails to the edit folks so that maybe, just maybe, they’d notice that I liked food and I could write. The balance between design and writing eventually flipped, and I was working as an advertising copywriter when a friend who worked at AOL mentioned that they had a summer gig open for a barbecue editor. I meant to go back to the ad agency, and I never did.

Anyone who follows you on social media knows of your affinity for the French 75. Why the French 75? I was sitting at the bar at Crooks Corner in Chapel Hill with my best friend from college, who hadn’t been out for a cocktail since she’d had her kid. [Chef] Bill Smith had a French 75 on the menu and it seemed, I dunno, fancy, so I ordered it. One sip, and it lit up my soul like a Christmas tree. I’d found my drink. I tend to make up goofy hashtags that just add “gram” at the end of them, so I started tagging them. What I love most about them is that they’re a formula, but not a rigid one, and allow for lots of interpretation, and I absolutely love to see how people put their spin on it. [People expect me to make the drink when they visit,] and I don’t mind a bit. They also love my bourbon slush, but that takes some warning.

You live part-time in a 150-year-old Gothic church in upstate New York. What does entertaining look like at your house? I’m at my most blissful and casual when I’m up there, and I’m more than delighted to feed masses. Generally, I’ll pop a brisket or shoulder onto the smoker early in the day, spend hours tending it, and my husband, Douglas, and I divvy up the sides. Once the smoke starts going, people just show up, and it’s a party. I’ve had to modify my diet a lot because of gut issues, but everyone is incredibly understanding. We happily accommodate vegetarians, nondrinkers, etc. I just want everyone fed and happy. It inevitably ends in a giant dance party in the sanctuary.

In 2016, you launched Chefs With Issues to share stories about mental health and substance abuse in the hospitality industry. How has the site changed since then, and how have you seen the conversations that come out of the site evolve? It was a shot in the dark when I started it that day on a hunch that people in hospitality were suffering in silence. I know beyond the shadow of a doubt that it’s a worldwide epidemic. The thing that’s changed is that at first, it was just me listening and absorbing and doing my best to console. Now, with the Facebook group and local communities around the country and the world, I know that when someone feels empowered enough to share what’s going on with them, either quietly or in crisis, there are thousands of people around the world who are ready and eager to drop everything and help. This community saves lives, and I’ve seen it firsthand and I’m constantly in awe of people’s kindness and generosity.

Moving forward, what change would you most like to see in the hospitality world? I need the suicide rate to decline to zero. We all do. We have to find a better way to talk about it without awkwardness or taboo, or it will keep happening.

How do you tend to view the start of a new year? I deeply believe in the reset button of a new year. It does no good to dwell on the past—just learn from it, forgive yourself for the screw-ups, and move forward like the gorgeous, mighty shark that you are. 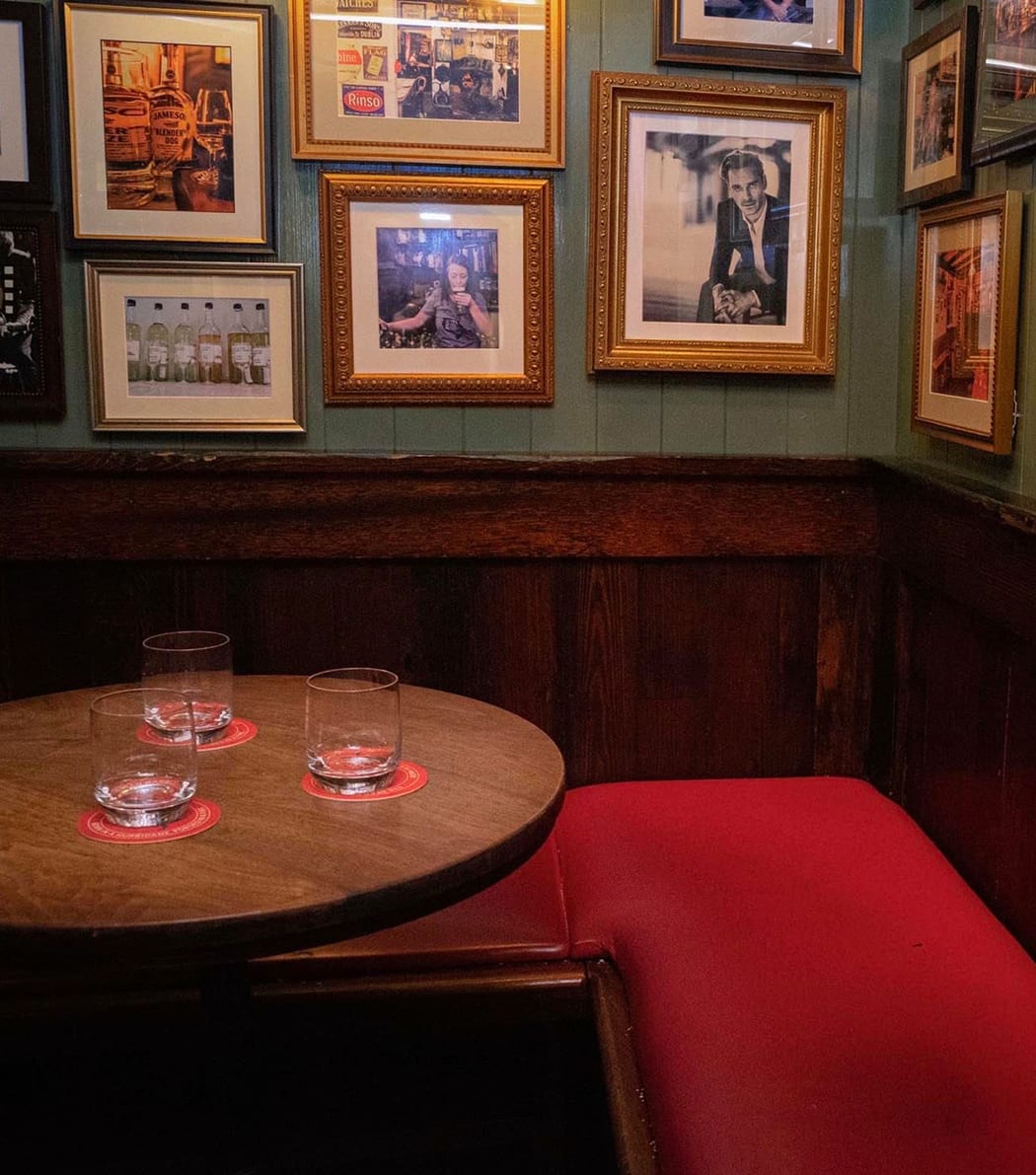 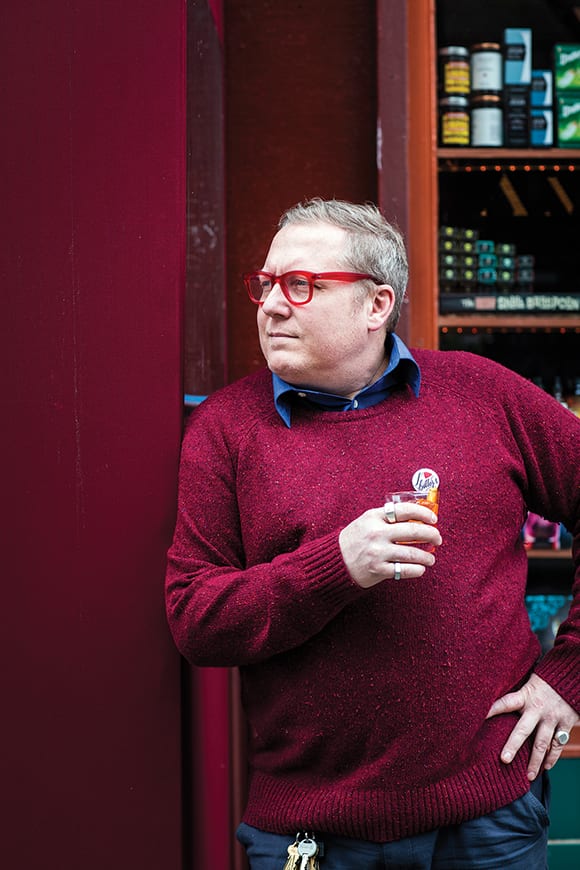