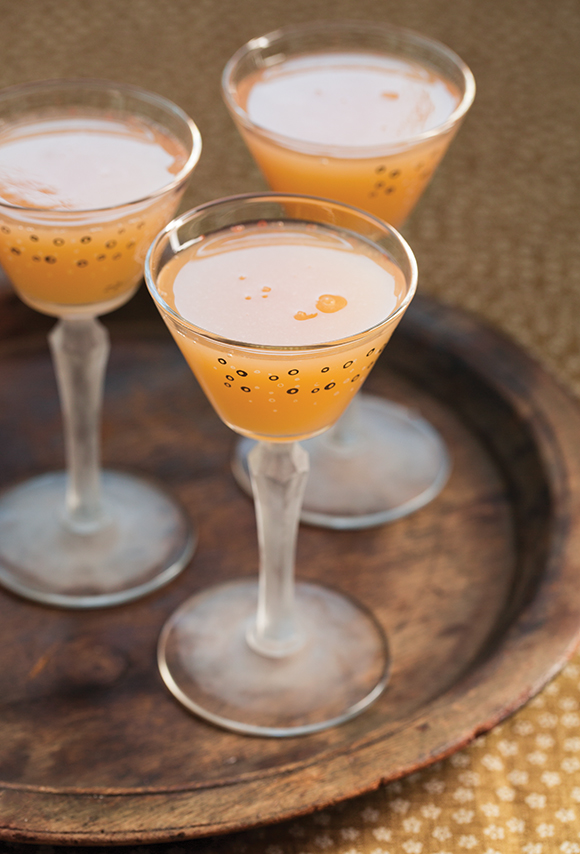 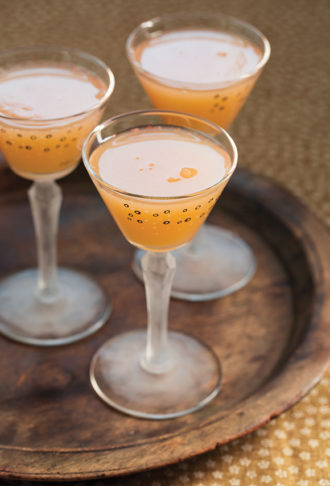 What changes to an established cocktail recipe make for a notable improvement in the original drink’s formula, and at what point does that change lead to something altogether different? In 1876, answering that question was fairly easy. That was when an updated edition of Jerry Thomas’ Bar-Tender’s Guide included an appendix with “Improved” versions of familiar brandy, whiskey and gin cocktails. These variations took the long-standard cocktail recipe (brandy, whiskey or genever with added sugar, bitters and ice or water), and gussied it up with other ingredients, such as maraschino liqueur and absinthe. “At the time, there were so few cocktails that it greatly expanded the range by doing these slight variations on them,” says Greg Boehm, a cocktail historian and founder of Cocktail Kingdom.

Boehm notes that the “improved” versions of the basic cocktail reflect minor tweaks to an earlier variation, the Fancy Cocktail (which added a splash of curaçao and a swipe of lemon peel to the original), and while the Improved Cocktail proved to be a respectable variation, it never took off as a full-fledged cocktail category. “Out of the 3,800 cocktail books I own, I think it’s featured in five of them,” Boehm says—from Thomas’ 1876 inclusion to a Spanish cocktail guide printed in 1933.

But while the Improved Brandy Cocktail or Improved Whiskey Cocktail marked a change—albeit minor—from what existed before, Boehm notes the style represented something of a bridge in cocktail history. In the 1870s, cocktail styles were so few, and so simple, that new names were often deemed unnecessary—but within a few years, with the massive blossoming of mixology that took place in the late 19th century, such subtle variations on a theme would prompt a bartender note the changes. “The ‘Improved’ label was a way of admitting it was a variation on something,” Boehm says. “Later on, we still had variations”—like using brandy instead of gin in a mix of lemon and Cointreau—“but they had different names. Nobody calls the Sidecar the ‘Improved White Lady.’ ”

Stir ingredients with ice to chill, and strain into chilled glass. Twist lemon peel over drink and use as garnish.

Also check out more modern interpretations of “improved cocktails,” like the Improved Japanese Cocktail from Toby Cecchini and the Improved Grasshopper from Paul Gustings.