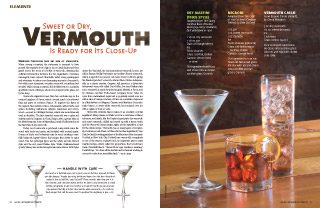 Winston Churchill was no fan of vermouth. When mixing a martini, the statesman is rumored to have  poured the requisite dose of gin in his cocktail shaker and then gazed across the room at a bottle of vermouth, deeming this  sufficient interaction between the two ingredients. Countless  bartenders have echoed Churchill’s habit, using eyedroppers  and atomizers to ration ever-decreasing amounts of vermouth.  But while most Americans consider vermouth something best  avoided while mixing a martini, this fortified wine is a popular  aperitif in much of Europe, where it is enjoyed by the glass, not  by the drop.

Vermouth originated more than two centuries ago in the  ancient kingdom of Savoy, which covered much of northwest  Italy and parts of southern France. To improve the flavor of  the region’s then-inferior wines, winemakers added herbs and  spices, including cardamom, allspice, marjoram and wormwood—vermud, in Old High German, which was more famously  used in absinthe. The first branded vermouth was a spicy red  variety made by Carpano in Turin, Italy, in 1786; 14 years later, in  the Mediterranean town of Marseillan, Joseph Noilly introduced  the first French dry vermouth.

Today most vermouth is produced using white wine flavored  with herbs and spices and fortified with neutral spirits.  Dozens of herbs and botanicals may be used, creating a carefully  balanced, layered flavor that ranges from bitter to spicy  sweet. The two principal types are the white and dry French  style and the red, sweet Italian style. While California-based  Quady Winery has created exceptional vermouths in both styles  under the Vya label, the most prominent vermouth houses are  still in Europe. Noilly Prat makes an excellent French vermouth,  which is aged for one year in oak casks stored outdoors, giving  the finished product a smooth, vibrant flavor that is indispensable  in a classic martini. Carpano still produces a distinctive  bittersweet vermouth called Punt E Mes, but most Italian-style  rosso vermouth is made by industry giant Martini & Rossi, and  by Cinzano, another Turin-based company. Rosso takes its  color from caramelized sugar and is popularly served over ice  with a slice of orange or lemon; it’s also an essential component  in a Manhattan or a Negroni. Cinzano and Martini & Rossi also  make bianco, a sweet white vermouth best enjoyed over ice  with a splash of tonic or soda.

Vermouth’s intricate flavor makes it an excellent cocktail  ingredient. Many classic cocktails use it as a sweetener or flavor  enhancer, and drinks like the Duplex (equal parts dry vermouth  and sweet vermouth, chilled and served up with a lemon twist)  and the Vermouth Cassis (recipe, right) use the aperitif as a base  for the whole recipe. “Vermouth has so many layers of complexity,  it enhances and draws out flavor from other ingredients,” says  Dale DeGroff, founding president of the Museum of the American  Cocktail in New York City. DeGroff says vermouth’s complexity  is one of the reasons it played such an important part in early  martini recipes, which called for proportions that would have  made Churchill blanch. “Vermouth in a gin martini is amazing,”  DeGroff says. “You have all the herbals and botanicals working in  concert to make it an incredible drink.”

Handle with Care
Vermouth is a fortified wine, not a spirit—once a bottle is opened, its flavor  quickly changes. “People buy a big bottle and leave it on the bar—they don’t  realize it has a shelf life,” says DeGroff. “Three months later they put it in  their martini, and the drink tastes awful.” It’s best to buy vermouth in small  bottles, refrigerate it and use it within a couple of months (a vacuum seal  may extend the life). But don’t discard the older vermouth—it’s useful in  food recipes that call for wine, and it’s excellent for deglazing a pan. 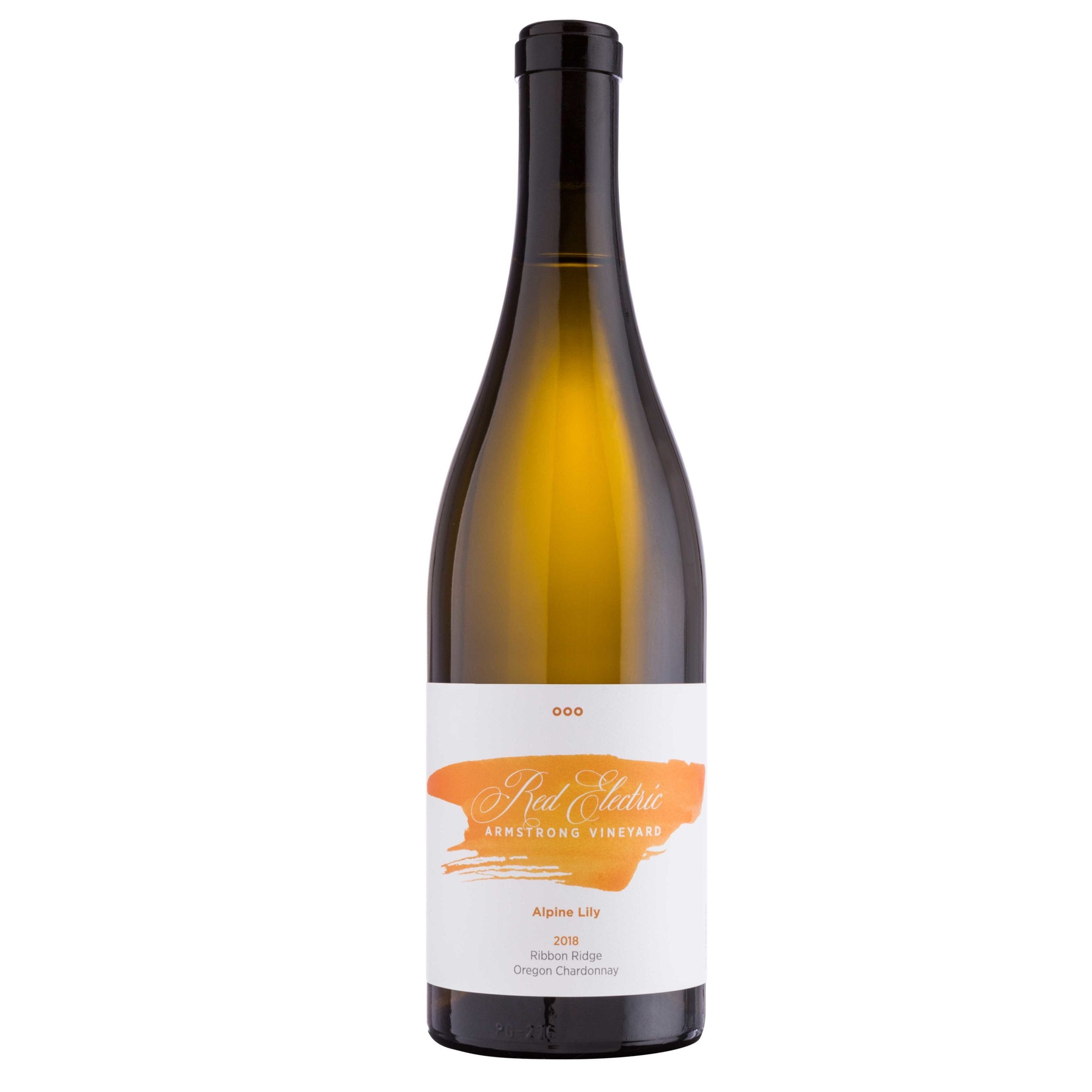