Drink of the Week: Clairin Sajous 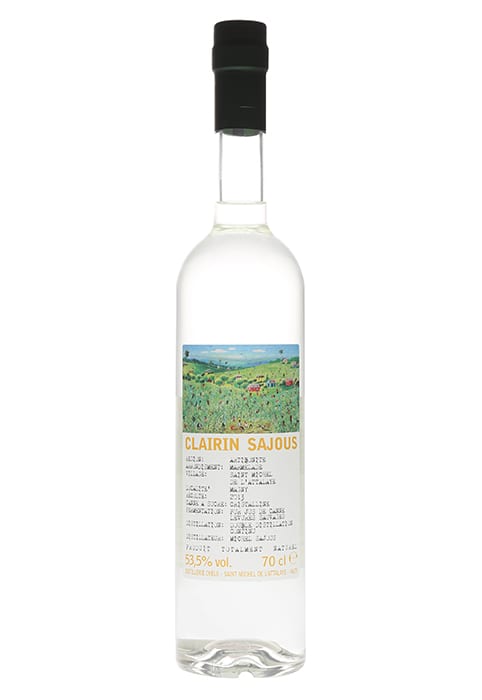 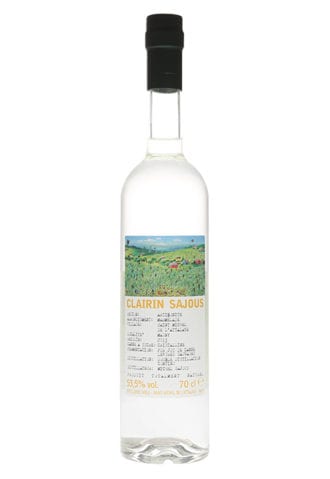 Rum aficionado and Inferno Room co-owner Ed Rudisell lined up a Haitian rum newly available in North America for this week’s installment of our Imbibe 75 Drink of the Week series. “In February of 2018, I was privileged to attend the U.S. Velier launch in New York City,” Rudisell says of the Italy-based rum importer. “This was a highly anticipated event for rum geeks because we’ve all been chasing rums bottled by Velier and Luca Gargano (aka ‘The Indiana Jones of Rum’) for years.” At the event, Rudisell encountered clairin—a traditional spirit of Haiti, made from fresh-pressed, wild varieties of sugarcane, which is spontaneously fermented and unfiltered. “Think of it as Haitian agricole rum,” he says. “Terroir is the name of the game here.” At the moment, he is particularly fond of Clairin Sajous, made by Michael Sajous in Haiti’s northern Saint-Michel de l’Attalaye region. “The sugarcane actually tells you its story in the glass,” he says. “It brings those notes of freshly-mown grass, mango, Granny Smith apples, and white peppercorn.” Its distinct flavor makes this clairin at home in a Daiquiri, or simply enjoyed on the rocks. $39.50, bittersandbottles.com