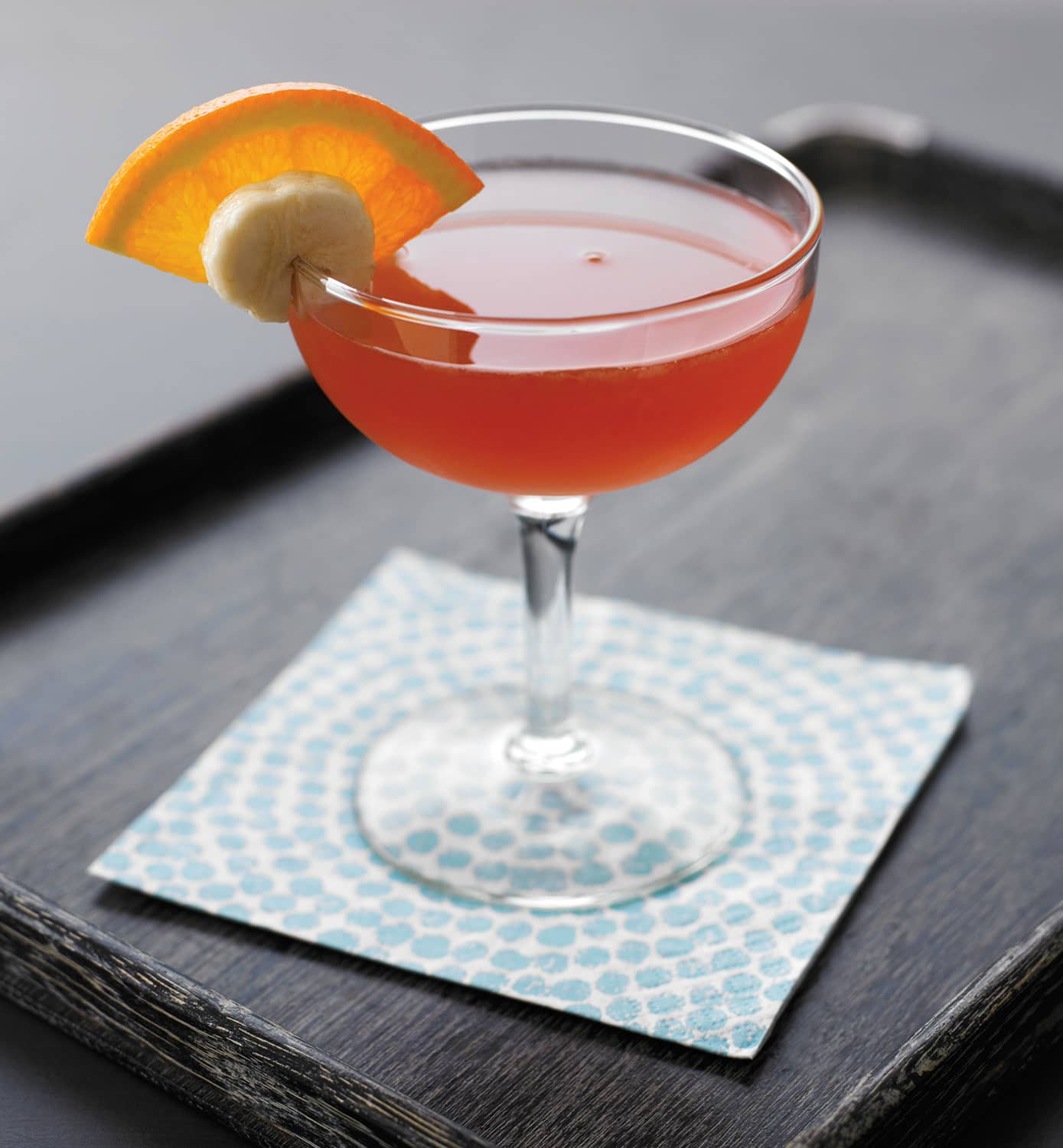 The popular image of the 19th-century American bartender is a large, vested type with every hair pomaded and a moustache that could survive on its own in the wild. The face behind the moustache might be young or old, friendly or canny or unperturbable, but it’s always one thing: white. That, of course, is not how it was.

Even before the United States became a country, there were always Black hands mixing some of the excellent drinks for which we would eventually become famous.

Even before the United States became a country, there were always Black hands mixing some of the excellent drinks for which we would eventually become famous. Like the vast majority of bartenders in general, most of these men toiled in obscurity—stirring, shaking, washing glasses, telling jokes, settling bets, compounding syrups and bitters, giving directions, tapping kegs, wrangling drunks, advising the troubled and doing all the myriad other things that made up the bartender’s calling. Many of these men worked in bars that catered by choice or necessity to an exclusively Black clientele, whether they were dives, such as the rough and rowdy Steamboat Exchange on the Levee in New Orleans, or refined establishments, such as Washington D.C.’s Sparta Buffet, which prided itself on its “fine wines, liquors, and cigars” and had a separate dining room for ladies.

A surprising number of Black bartenders, however, mixed their drinks for a white clientele. Some of them even became famous. Take, for example, Samuel “Black Sam” Fraunces, the mixed-race Jamaican whose skill at crafting punch helped secure him an appointment as George Washington’s steward to the presidential household.

Or Cato Alexander, a freed slave who ran a coaching inn in the wilds of 19th-century northern Manhattan; his mixological skills led the Irish actor Tyrone Power (not that Tyrone Power) to dub him “foremost amongst cullers of mint, whether for julep or hailstorm [i.e., an iced julep]” and “second to no man as a compounder of cocktail.”

Or Tom Bullock, who distilled what he had learned in a quarter-century behind the bar at the Pendennis Club in Louisville and the St. Louis Country Club into a trim little book, The Ideal Bartender, published in 1917 with an introduction by George Herbert Walker, grandfather of the 41st President.

[Dick Francis] made his famous juleps and cocktails for just about everybody who was anybody in Washington, from Abraham Lincoln to Edwin Booth, the great actor (and brother of Lincoln’s assassin).

If only Richard Francis had written a book. It would have been quite the story. Born a slave in Virginia in 1826 or thereabouts, Dick, as he was known, gained his freedom and, in 1848, began working for John and Andrew Hancock in the saloon and tavern they kept on Pennsylvania Avenue in Washington, not far from the White House. Francis started out as a “porter,” the combination barback and janitor job that provided many Black men an entry into the saloon business, but before long he was in charge of the bar, a position he maintained until 1884. In that period, he made his famous juleps and cocktails for just about everybody who was anybody in Washington, from Abraham Lincoln to Edwin Booth, the great actor (and brother of Lincoln’s assassin).

Indeed, as the Nashville American opined in 1870, “One thing is certain, no other man in this country has faced more great men than Dick.” Not just faced them, either: “In fact,” as Francis told the American reporter while discussing Daniel Webster, the legendary senator from Massachusetts, “I have indirectly been the inspiring cause of many of his tremendous efforts. Whenever he was going to speak in the Capitol he always came by and I loaded him up.”

In 1884, Francis took over the bar that the Senate maintained in its end of the Capitol. Unfortunately, he didn’t record what he heard there, either. In fact, he couldn’t have even if he wanted to: like most slaves, Dick Francis was never taught to read or write. His son was, though: John Richard Francis had medical degrees from Howard University and the University of Michigan and was trustee of the Washington public school system. When Dick Francis died in 1888, he left his children a fortune in D.C. real estate.

The recipe for Dick Francis’ special cocktail comes from a reporter who had it at Hancock’s a few years after its inventor’s death. It was made by another Black bartender, Francis’ apprentice and successor, whose name, like those of most bartenders, is lost to history.

Remove the seeds from a lemon wheel and sprinkle it with sugar to cover. Place it in a
shaker tin and add 3 dashes of Angostura bitters. Muddle.

Add ice cubes, shake well and strain into a chilled cocktail glass. Garnish with half an
orange wheel and a slice of banana.

Raspberry SyrupPut 2 cups of sugar, 1 cup of water and 1 cup of fresh raspberries in a saucepan. Bring to a low simmer, mashing the berries with a potato masher as they heat. Remove from heat, strain, bottle and refrigerate until ready to use or up to 2 weeks.