Day Trip: Keyatta Mincey Parker of A Sip of Paradise 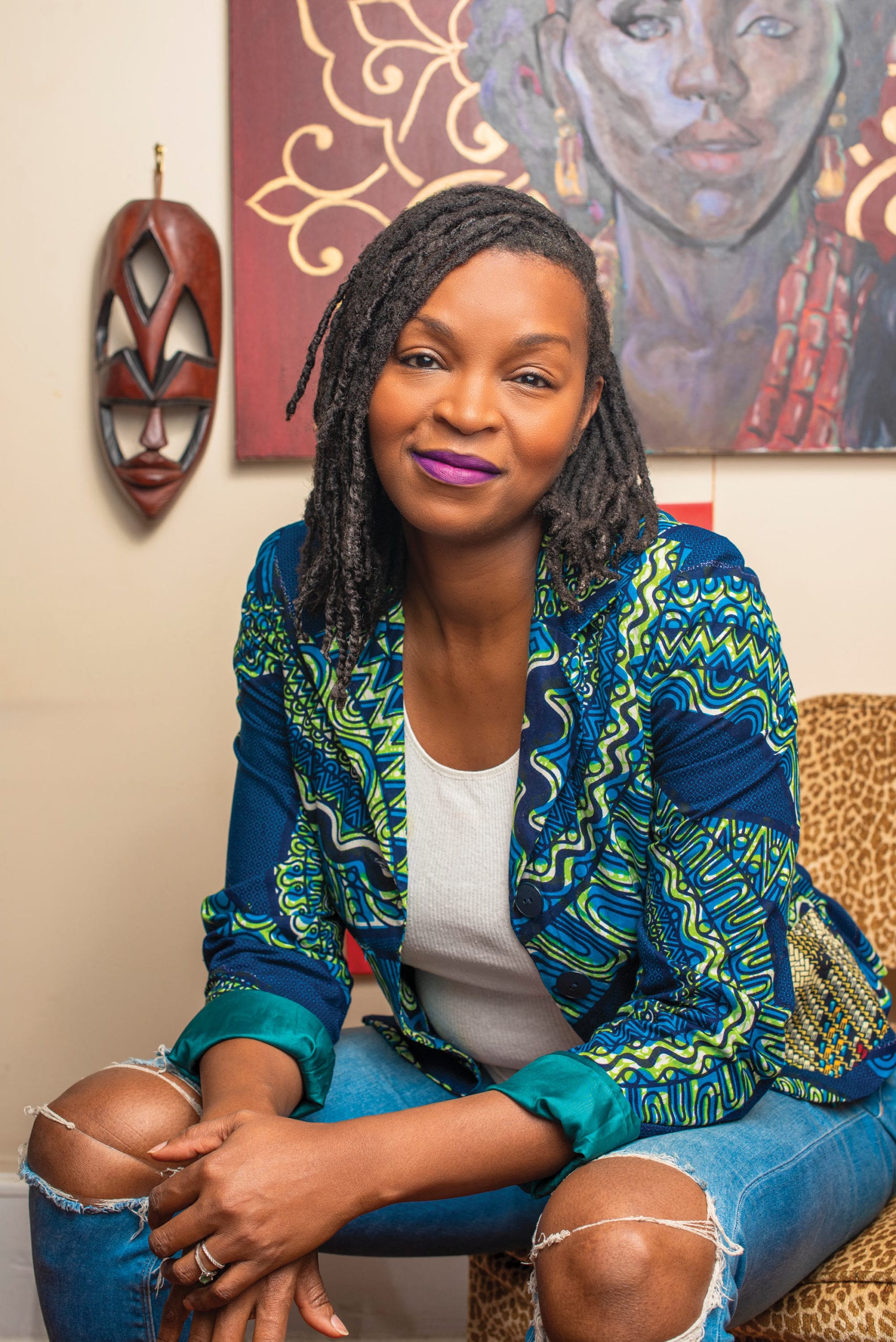 A bartender for nearly 20 years, Keyatta Mincey Parker has helmed bars across Atlanta like Serpas, Southern Gentleman, and Bon Ton. But gardening had always been a respite for her, and her idea to start a community garden for bartenders landed her a slot as one of the top three finalists for Bombay Sapphire’s Most Imaginative Bartender competition last year. With the support of her colleagues and community, A Sip of Paradise launched in early 2020 and soon became a place of solace for bartenders who found themselves laid off or furloughed, including Mincey Parker herself. Now, more than a year later, the garden and its community are thriving, and Mincey Parker walks us through a day in Paradise.

10 a.m. It gets hotter later in the year, so I start to go to the garden earlier. I try to be on site a minimum of three days a week. I’ll pack a lunch and wear my tacky clothes—usually a brand T-shirt, which I have about 1,000 of from events. We’re in a neighborhood in East Atlanta Village on a quarter-acre of land with 41 plots, and we’re building three more. It’s an allotment-style garden, with 36 members right now. The only requirement is that you have to have been a bartender at some point in your life. If you’ve done that work, you understand why this is needed. Many people have never gardened before, but we’re here to support them. I used to garden with my aunts, and with my grandmother here in LaGrange, so it’s something I’ve always done. My aesthetics as a bartender have always been to use bright, fresh, and clean ingredients. That’s what I grew up with in Liberia, so that’s what I always try to incorporate here.

11 a.m. I walk by each plot to see how it’s doing. If a plot needs weeding or pruning, I’ll do a little of that. By July our tomatoes are poppin’, so I make sure they’re strung up well and not touching the ground. We have seven plots that specifically belong to the garden, so those are my focus. We have some flowers, some basic veggies and herbs, and maybe one funky thing, like shiso leaf. We also have a plot with some eggplants that’s a selfish plot for me because my director of communications, who’s Italian, is going to make me eggplant parmesan. The brands that have bought plots grow a lot of things for bartenders to be able to grab and go if they want to workshop something. This year, we have a tea plot sponsored by Angel’s Envy—they have chamomile, bee balm, pineapple mint, lavender—anything you could steep together and make tea. One of our members grows a bunch of herbs to take to work because he runs three bars, so that offsets some of his costs.

12 p.m. If my garden manager Rori Robinson has already done a lot herself, I’ll bring out my laptop and treat the garden like my office. I do email, social media, and coordinate events in the garden—the yoga, the Pilates, the meditation classes. Last year, because there was so much happening with the protesting and everything on social media, members would often just come sit in the garden, either with a book or with their headphones in—just in their own space. It’s still sustaining a lot of people mentally. It’s a place to go, because sitting at home drinking gets really old. Watching TV gets old. Arguing with people on Facebook gets very old and annoying.

2 p.m. I finish up by watering. What I love is that I’m on my time. It’s a very easy pace, as opposed to the fast pace of working at a bar. I had so many people tell me this wasn’t a good idea, and that I should be growing things to sell. But that’s not the purpose. It gives you a piece of something tangible. You put your hands in this ground, you give it attention, and it’s going to give back to you. These plants aren’t going to grow any faster than they’re going to. The clouds might cover the sun and we’ll get some rain, but these are things you can’t control. So just go with it. Look at what happened last year—we had control over nothing. That’s what I really want people to embrace.

4 p.m. For me, anything can go in a drink. We had some folks growing green onions and using the bulb in their Martinis. Our neighbor even built us a bar into the fence that divides the property, so we have an on-site bar. We never need a reason for happy hour in the garden. 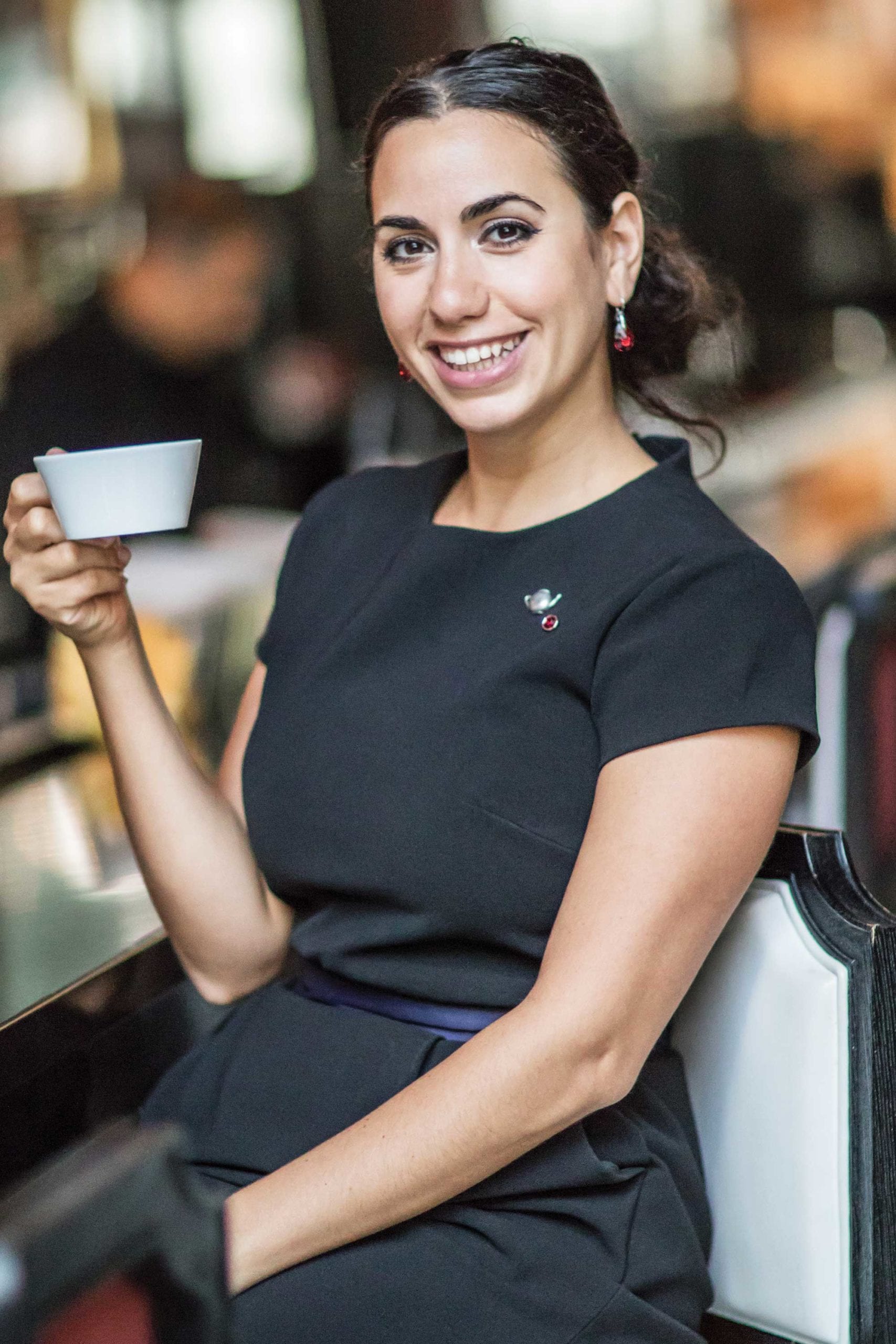 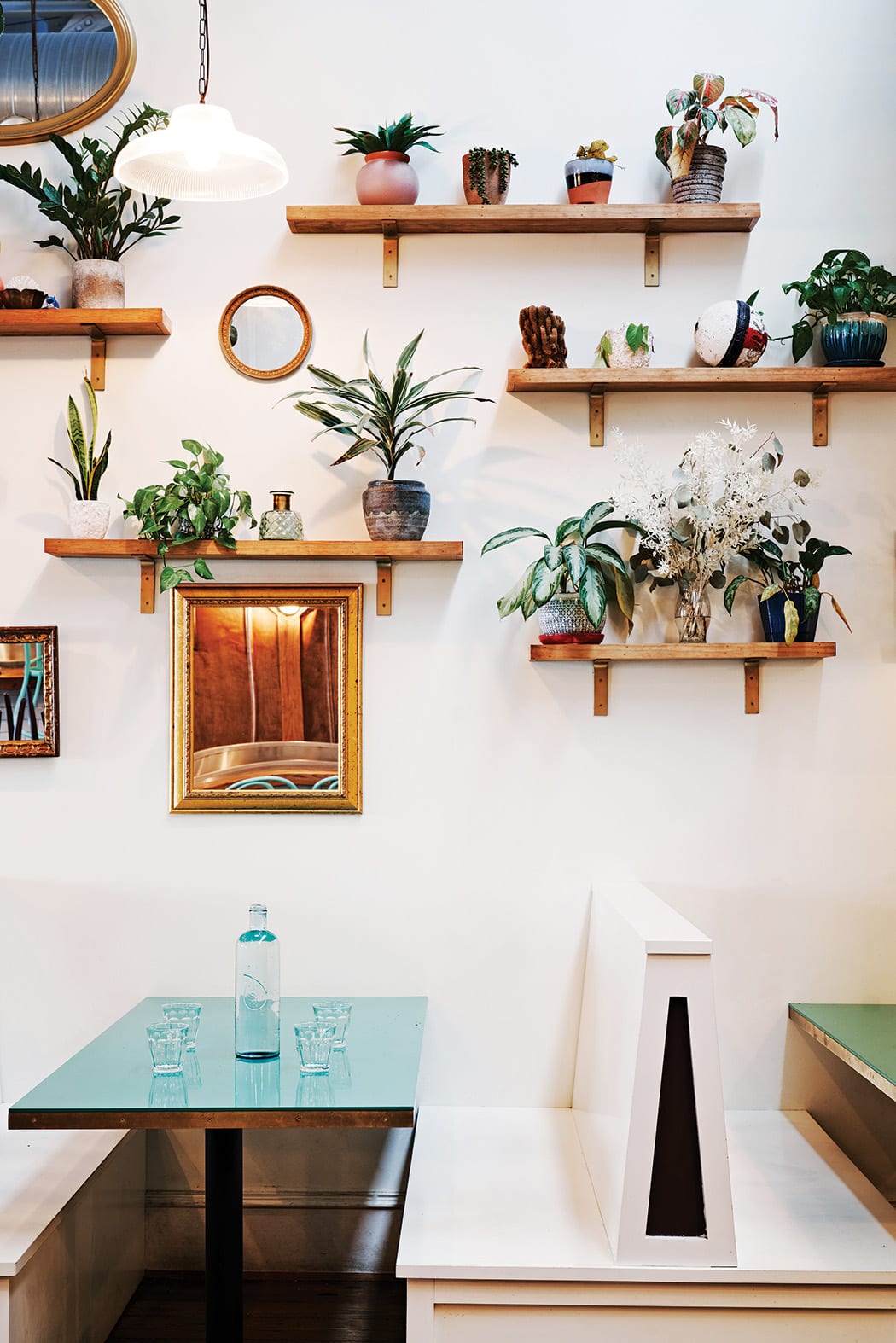