Any drink enjoyed in the company of friends and family could be considered an evanescent celebration. “It’s an experience that exists really in a moment in time,” says Sam Casner of Tørst in Greenpoint, Brooklyn. “Beer is especially that way because it’s an especially volatile beverage.” Starting as a barback at Tørst four years ago, Casner, now a certified cicerone, took over as beverage director this past summer. Here, Casner recommends some of his favorite beers for toasting with over the holidays. Whether pouring magnums (“Highly recommend it, it’s a showstopper”), bottles you’ve cellared at home, beers for any day enjoyment, or simply ones with a great story, the point is putting something on the table that marks the moment. “It makes people feel cared about—that they’re the ones for whom this bottle is being opened.”

1. Brasserie Fantôme Fantôme de Noel “Fantôme de Noel is like the rest of the Fantôme ales: elusive to categorization,” says Casner. Brewed in Soy, Belgium, for the Christmas season, Fantôme de Noel totals a brazen 10 percent ABV and “will leave the drinker scratching her head in delightful bewilderment between each sip. Supposedly brewed with honey, caramel, black pepper and coriander (and likely a number of other spices; it’s hard to tell because ‘the Fantôme never gives up his secrets’) this annually changing dark ale balances the usual holiday flavors of dark fruit, toffee, and caramel with more earthy, somewhat spicy, and pleasantly bitter flavors. There’s beauty in mystery, I think, and this beer is for the drinker unafraid to investigate, ponder, and perhaps leave delicious-enough alone.” fantome.be

2. Drie Fonteinen Oude Kriek Traditional notions of holiday beers tend to lean to boozy, fruity, spicy flavors. “I wanted to put this one on the list because we’re not just drinking winter warmers,” Casner says. “We don’t just drink big Cabs all winter long, we want a little Beaujolais too, you know?” From the Lambic region of Belgium, this beer is aged in part on whole sour cherries for six to eight months, resulting in a bright, vibrant drink. Per Lambic tradition, the beer is 100 percent spontaneously fermented, giving it a certain terroir. Expertly blended before bottling, “there’s very much a craft to [the beer], a human touch that makes it special.” 3fonteinen.be/en

3. FiftyFifty Brewing Co. Eclipse Series It takes nearly a year to create each unique release included in FiftyFifty Brewing’s annual Eclipse series. The Truckee, California, brewery starts with its award-winning imperial stout, Totality, then ages the beer in primarily whiskey barrels. Recent releases include conditioning elements such as black tea, cardamom, and cocoa, along with mezcal and rum barrels. Packaged in 500 ml bottles with color-coded wax seals, the beers make a beautiful candidate for aging at home. Casner describes them as spirit-forward with a malty backbone, and a viscous but never cloying body. “More expensive than your average imperial stout but not prohibitively so, these beers drink like a port or a brandy; something to be shared, sipped, savored,” says Casner. fiftyfiftybrewing.com

4. Jester King Le Petit Prince “It’s dry, it’s crushable, it’s low-ABV, it’s got a beautiful label,” says Casner of Austin, Texas–based Jester King’s Le Petit Prince. “High ABV is not something I think is entirely important for a celebratory beer,” Casner adds, and at approximately 3 percent ABV, this wild-fermented, naturally conditioned table beer is crisp but retains a complexity you want to drink up. “Pour out a celebratory beer and chug it. That, I think, is way underrated.” jesterkingbrewery.com

5. Orval Brewery Orval Belgium’s Orval Abbey has brewed its eponymous Trappist beer since 1931. “It’s a Brett-fermented beer that is very much designed to age,” says Casner. “That’s what makes this one a great candidate for celebrations: You can age a whole bunch of them and then compare different years.” Bearing barnyard and delicate cherry-pie notes derived from the Brettanomyces yeast, Orval is among Casner’s all-time favorite beers. orval.be/en

6. Pen Druid Brewing Spontaneous Vidal “I need to give a shout to what I think is the best maker of spontaneous ale in the United States,” says Casner. For the Tørst beer pro, that’s Pen Druid of Sperryville, Virginia. “They are able to get the carbonation just right, the balance between acidity and impressions of sweetness, dry finish, and nuanced fruit flavor all so, so well.” The brewery’s Spontaneous Vidal is a blend of two-year-old spontaneous ale and Vidal blanc juice. “It’s an absolute pleasure to drink,” Casner says, “Slightly cheesy, sweet-tart aromas, moussy carbonation, tropically juicy with a deliciously long, semi-dry finish.” pendruid.com

7. St. Bernardus Brewery St. Bernardus Abt 12 A fun fact about the Trappist-produced Saint Bernardus Abt 12, says Casner, is that it supposedly shares a recipe with the highly sought-after Westvleteren 12. But you’ll have better luck getting your hands on a bottle of Abt 12. “It’s a bit boozier than your average beer; it’ll have impressions of sweetness, dark fruit, bready malt, [but] it will never be roasty,” Casner adds. “I love pairing it with desserts that are fruity and shortcake-y, it goes great with panettone.” sintbernardus.be/en

8. Suarez Family Brewery Poet’s Walk Located in Hudson, New York, mom-and-pop production brewery Suarez Family is a Hudson, New York gem known for its unfiltered lagers and mixed fermentation ales. Earlier this year, the brewery released an English-style barley wine called Poet’s Walk. Brewed the day after Christmas in 2017, the beer underwent a three-month lagering period in stainless steel prior to being bottle-conditioned in glass for over two years, says Casner. “This ‘glass-aged’ barley wine exemplifies the positive effects time and oxygen can have on a beer’s flavor complexity. As opposed to spirit- or oak-derived flavors (as is often the case in modern American aging), these flavors allow the malt the opportunity to evolve with time and oxygen into something truly special: notes of leather and tobacco with fruity hints of sherry and dried fig,” he says. “Truly a complex sipper that traveled an awfully long way to your glass. This one is very hard to come by, unfortunately, but it’s out there.” If you can’t locate Poet’s Walk, Casner also recommends any of Thomas Hardy’s ales or Sierra Nevada’s Bigfoot Ale for another American interpretation of the style. suarezfamilybrewery.com 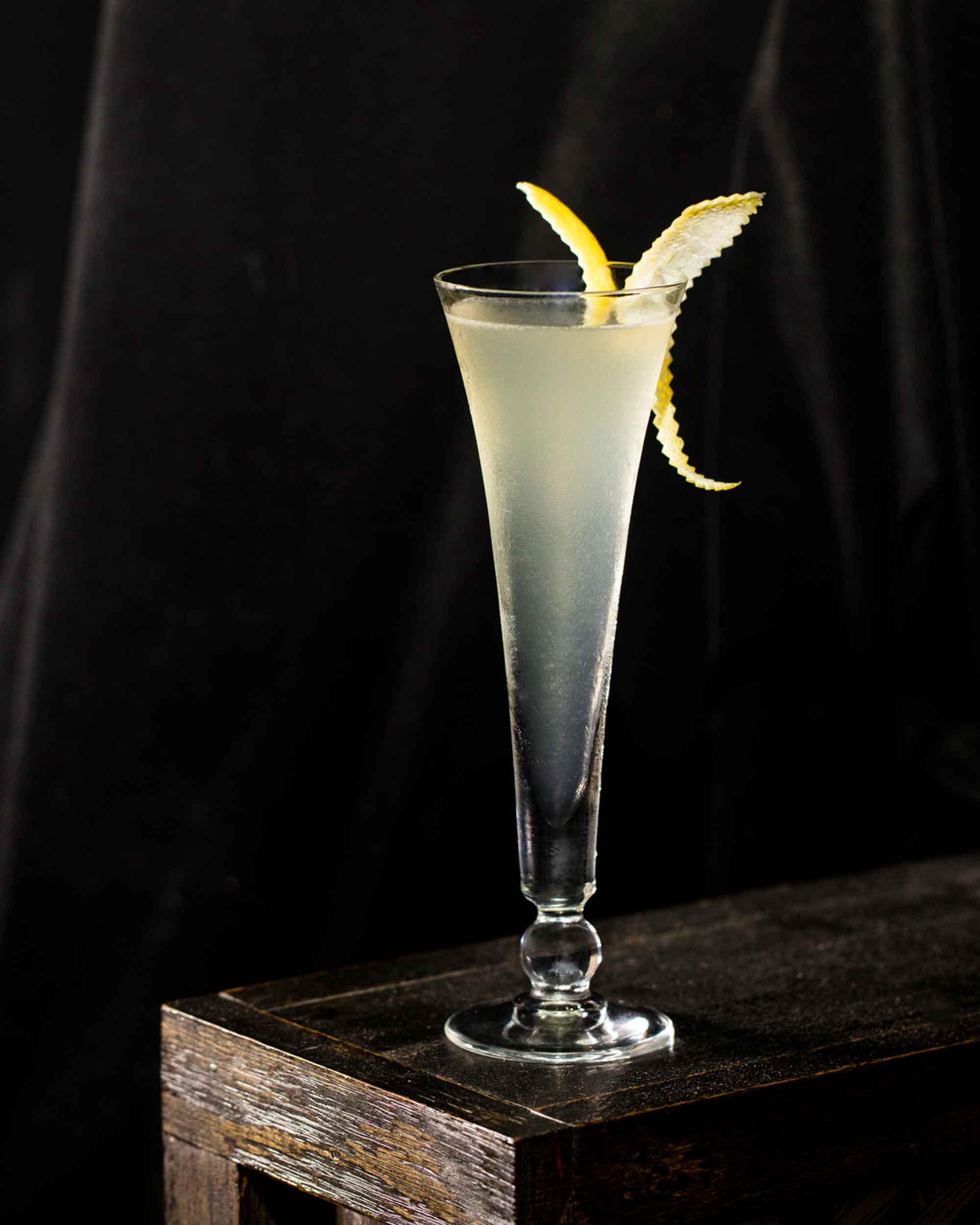 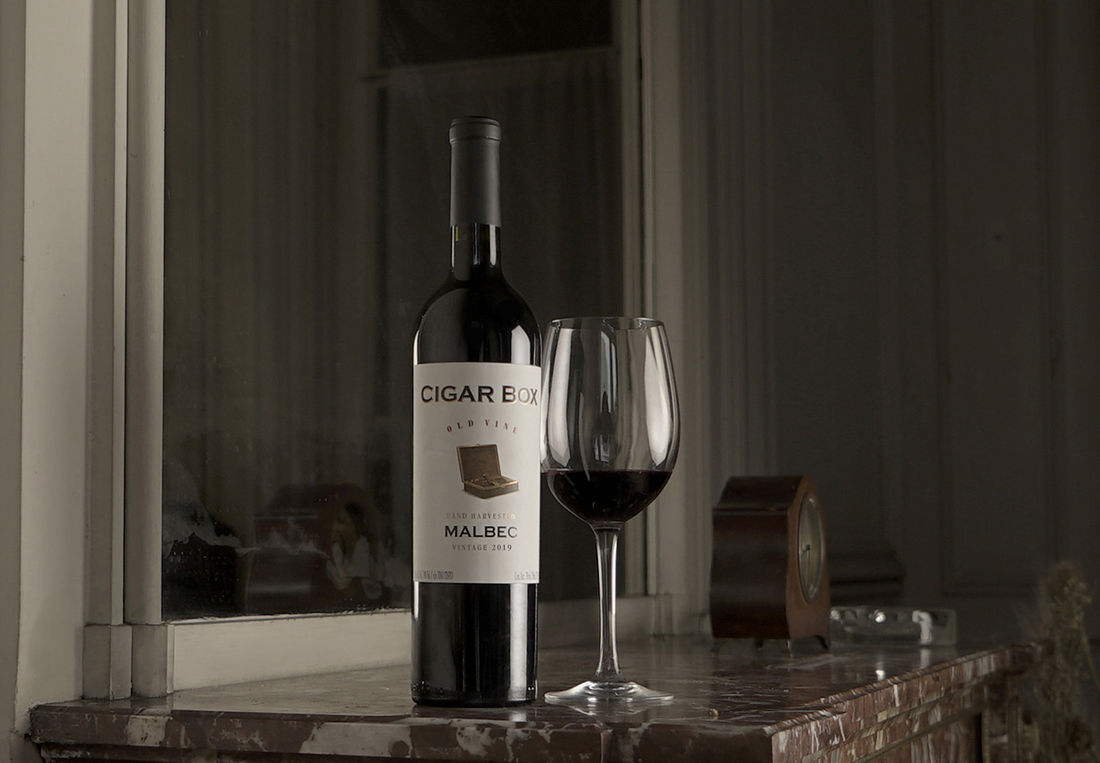