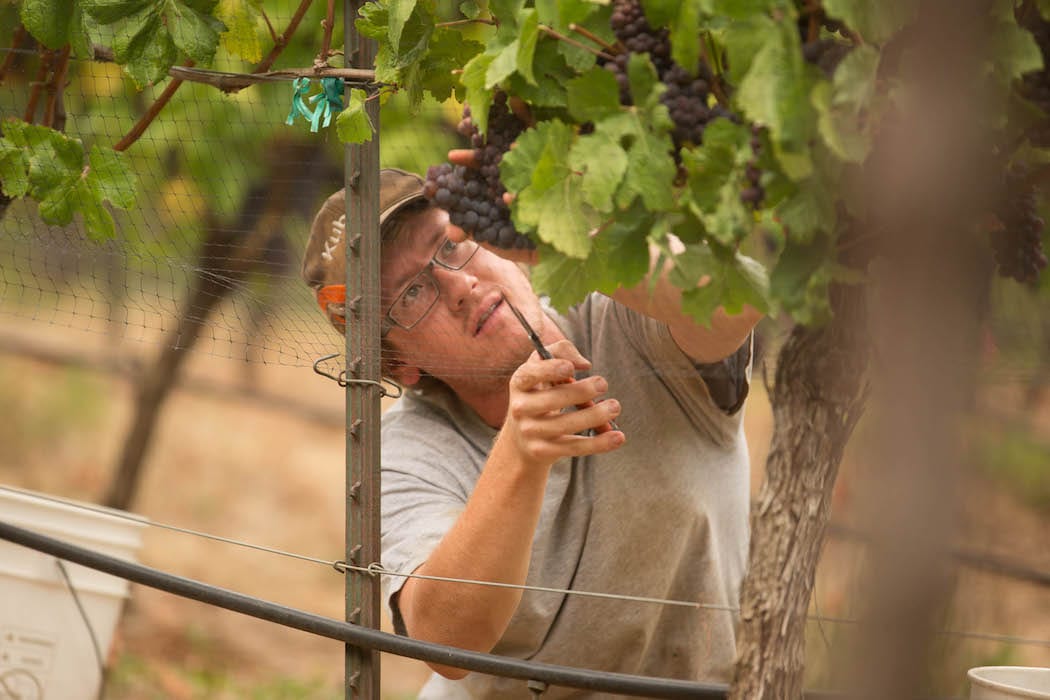 Over the past decade, tremendous growth in all things fermented—from beer and wine to spirits and foods—has led to a spike in higher booze education. Now, colleges from coast to coast are now offering a host of degrees, certificates and programs to keep the industry informed and help steer its elevation, and career-minded students are considering viticulture and brewing in the same breath as business, finance, medicine or communications. For an increasing number of students, back-to-school shopping lists include items like hydrometers, pH meters, wine thieves and carboys.

Dozens of schools have added or expanded programs in the last 10 years. In wine, standard bearers like UC Davis—at one time America’s go-to option for studying enology—are now accompanied by schools near wine country and beyond. Arizona’s Yavapai Community College will plant the thirteenth acre of its estate vineyard this fall, where students learn the intricacies of growing and making wines like Grenache and Barbera, and at Chemeketa Community College in McMinnville, Oregon, an additional 100-plus students will go one of three routes through its Wine Studies Program—winemaking, vineyard operations or wine business.

Formal education obviously isn’t required to start a winery—pioneers like Charles Smith and David Rossi of Fulcrum Wines are living proof—but for others, it’s a smart investment. When Mike Januik moved to Washington in the ’80s, there were a couple dozen wineries. Today, there are more than 900 statewide. To gain an edge over the competition, he studied enology and viticulture at UC Davis. “I saw the schooling as a way to get a job,” he says. He believes that the bigger producers, especially, look for viticulture and enology degree holders. “If I hadn’t had the formal education, I never would have been head winemaker at Chateau Ste. Michelle.” Januik spent a decade there, turning out more than a million cases per vintage. The 700 to 800 fermentations he monitored each year were trying, and he’s grateful for his training.

Beyond the vineyard, the Illinois Board of Higher Education officially approved SIU’s Fermentation Science Institute (FSI) this spring—a new headquarters for learning how to assemble everything from a session IPA to sauerkraut. There, Dr. Matt McCarroll is awaiting the arrival of their first commercial still and working on licensing a campus brewery. The FSI director fine-tuned his brewing while an analytical chemistry grad student at the University of Idaho in the mid-90s, just as the microbrewery revolution began. Later as a teacher at Southern Illinois, he championed boozy experiments like IBU calculation in his curriculum and by 2012 there was a full course available. “We have been fermenting things to eat and making beer and wine for nearly forever,” McCarroll says. “So, why the need for advanced training? Control.”

Whatever your thoughts on macro brewers, McCarroll argues that the bigger breweries have an edge over many of the thousands of new craft outfits when it comes to meeting quality standards. He aims to shorten the gap, as do other higher education brewing programs, like the one at Oregon State, Colorado State and AB Tech. “The industry is seeking to gain the additional assurance and flexibility that come with formal training,” he adds. “Hands-on experience is still key, but that experience is more sharply rewarded in practice when paired with a solid scientific background.”

On top of research in labs and pilot production facilities, Southern Illinois students study on nearby farms and combine forces with those in the tourism and hospitality fields to further their understanding of the entire system. “There is a lot of potential synergy, especially in the area of beverage management, which is really the other side of the same coin,”McCarroll says.

For those interested in the craft of distilling, programs like the Artisan Distilling Workshop at Michigan State University provide an intense crash course on the subject. Meanwhile, Western Kentucky University’s Brewing and Distilling Arts and Sciences program reflects the importance of regional spirits and how seriously higher-learning institutions are taking them. Today, the school’s new 135-barrel campus facility is the largest of its kind.