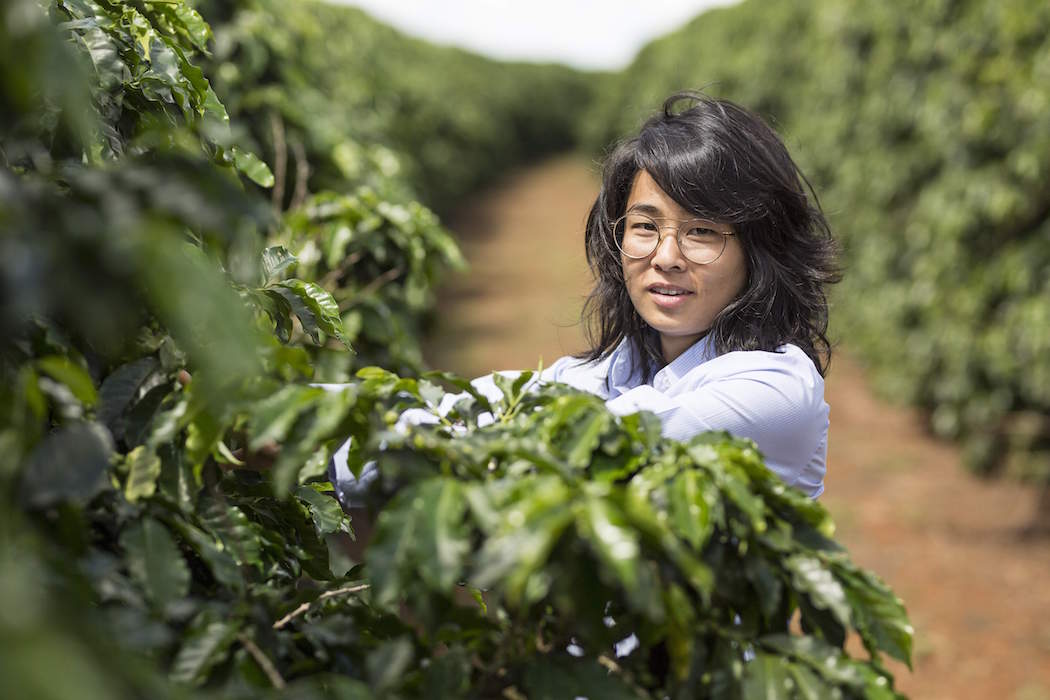 Yuki Minami. | Photo courtesy of Federation of the Coffee Growers of the Cerrado.

The coffee supply chain can be confusing and tricky to track. From farmers to exporters, importers, roasters and retailers, it’s a system that involves many changing hands, which can sometimes make it nearly impossible to know where a coffee originated and how it was handled along the way. To create more transparency and empower farmers in this long and winding supply chain, Yuki Minami created Aequitas.

Minami represents the fourth generation in a family of coffee farmers who emigrated to South America in the 1920s. At the time, Japan was undergoing dramatic cultural and political change and many Japanese were encouraged to make the journey to Brazil, where a coffee industry first built on slave labor sought a new workforce following abolition. Her great-grandparents made the move to lay a foundation for generations to come in São Paulo.

Despite her strong coffee heritage, Minami didn’t consider pursuing the family business. “[During] my childhood and adolescence, I always felt a sort of obligation to study business management and work in the family business and, at age 17, I didn’t want this for my life,” she says. After earning a degree in business management with a focus on international trade, she moved from various internships to jobs in marketing with several multinational agricultural companies. Then, in 2008, she had a change of heart. Minami and a group of friends wandered into Lucca Specialty Coffees in the city of Curitiba. “It was the first time in my life that I went to a place that offered only high-quality coffee from different Brazilian producing origins,” she says. The experience left a profound impression on her, and in the years that followed, she watched specialty coffee take root in São Paulo, the United States and Europe. Which got her thinking about the coffee her family produced at their two farms: Fazenda Santo Antônio and Fazenda Olhos d’Água.

In 2014, Minami decided to return to the farms to help with the family business. She approached her father, Niculau, with the idea of identifying which coffee plots on their farm were yielding the best cups. “The first thing he told me was that I was crazy and that every coffee produced the same results.” Frustrated by the notion of their coffees lacking individuality, she worked on creating a traceability program and continued to press the subject of specialty coffee with her father.

Her diligence paid off when, in 2015, a roaster and Q-grader cupped a coffee produced by a microlot on one of the Minami family farms and awarded it a score of 86. Then he asked to buy the coffee. “I didn’t have experience [with] coffee trade and barely knew about prices for a specialty product. I sold eight bags, but I didn’t feel comfortable with the negotiation,” she says.

Later, she spoke with buyers who advised her that the coffee was worth double what she charged. From this experience, Minami recognized the importance of educating producers about the true value of their crops. Hence Aequitas, her farmer-facing coffee export company that launched in 2017 to enable farmers to connect directly to the specialty market and receive fair prices for their coffees. 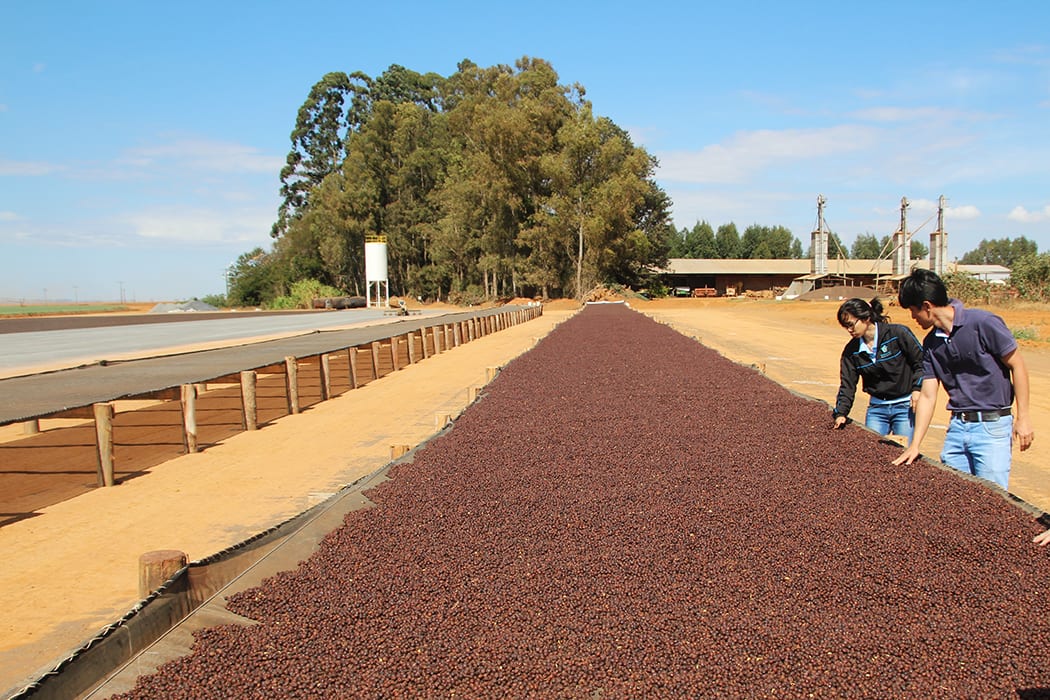 At 35, Minami is injecting youthful entrepreneurship into a centuries-old industry. “The children of coffee growers have been trading the rural coffee life for a more comfortable and secure life in the city, and the average age of coffee growers is growing across the globe,” says Joel Shuler, owner of Brazil-exclusive Austin-based coffee roaster Casa Brasil. “It’s important that growers like Yuki return to the farm, bringing their acquired knowledge back with them.”

Aequitas (named for the Roman goddess of fair dealing and honest measure) now delivers coffee to the U.S. and England, with some re-exported as far as South Africa and Romania. To showcase the uniqueness of each producer under Aequitas’ wing (currently seven and growing), Minami creates detailed profiles that include information about a producer’s background, which she sends directly to the importer, serving as a reminder of the producer’s origins and recognizing their impact on the industry. She promotes and practices transparency, encouraging importers and roasters to contact producers to exchange ideas and discuss coffee processing experiments, and she works directly with importer Crop to Cup to pay the farmers above average prices and premiums for micro-lots with a score of 86 and over.

She’s also hosted classes for coffee producers that cover often-confusing topics like navigating coffee market in the U.S., and advocating for female empowerment in the coffee chain. “It’s known that in many countries, including Brazil, women participate in coffee production from harvesting to drying, and they have a triple labor journey: taking care of the farm, the house and the family. But when it comes to marketing and sales of coffee it’s rare [to see] them,” she says. As a board member of the Brazilian branch of the International Women’s Coffee Alliance, Minami also plans to offer a line of coffees sourced exclusively from female producers. “In other regions, I see groups of women organizing themselves, working closely together, forming associations, exchanging knowledge, helping each other, and it’s so beautiful,” she adds.

Her efforts have not gone unrecognized by the companies she works with. “Yuki is not only doing this for herself, but working to encourage and educate the next generation of coffee growers to make coffee production an attractive and profitable venture,” Shuler says. It’s a task that becomes continually more complex as climate and financial changes on farms impact producers, as cultural shifts change what customers look for in their coffees. But Minami remains steadfast in her mission to narrow the gap between the two. “For the next five years I hope to have a working team aligned with Aequitas’ values—equity, transparency, social impact, empowerment and collective growth—and to be close or already accomplished the company’s vision: Building a network of change agents who will produce a sustainable impact in the coffee chain.”