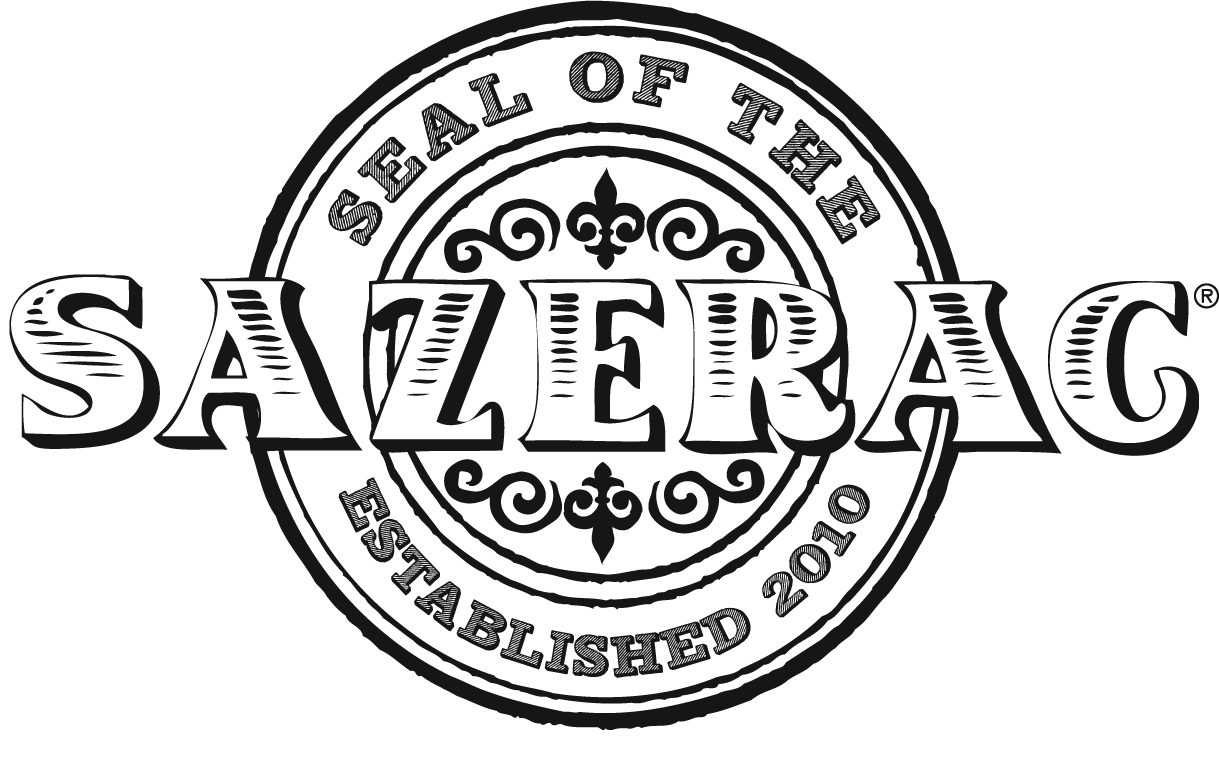 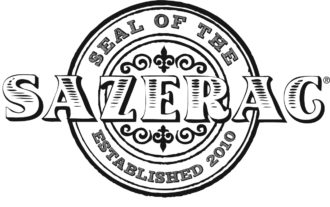 According to Tales of the Cocktail’s Michelle Dunnick, the perfect Sazerac contains all of the major elements (spirit, bitters, sweetness, anise) but is well-balanced; includes a lemon garnish, uses a chilled glass that’s been rinsed first with an anise-flavored liquor (herbsaint or absinthe), and contains Peychaud’s bitters and rye whiskey. The no-no’s? Serving the drink in a martini glass, using a lemon wedge garnish, shaking the cocktail or serving it on the rocks.

They’ve been compiling the list with a secret team of scouts since 2010, and now the 2013 list of approved bars has been released, with each bar receiving an official Seal of the Sazerac and being annouced at Tales of the Cocktail. So if you’re looking for a Sazerac that lives up to its name, this list is a great guide.

Check out our feature on the New Orleans cocktail scene.