The Daisy cocktail has undergone a lot of tweaking over the years. The essential DNA of the Daisy involves adding a little soda water to a Sour (spirit, citrus, sweetener). Beyond that, though, you can take some liberties. Jerry Thomas called for shaved ice; Savoy, for cracked. Any number of base spirits have been used as a foundation, and depending on which source you read, the finished drink should be poured into a cocktail glass, pewter mug, Julep cup, large goblet or glass highball. Earlier recipes include orange cordial, but by the early 20th century, grenadine had become the traditional sweetening agent. All versions, however, agree that a Daisy should be cold, refreshing and garnished with seasonal fruit. The following recipe is a good compromise between older and more modern versions.

Combine the spirit, juice and syrups with ice in a shaker. Shake and strain into a Julep cup filled with cracked ice. Top with soda and garnish. 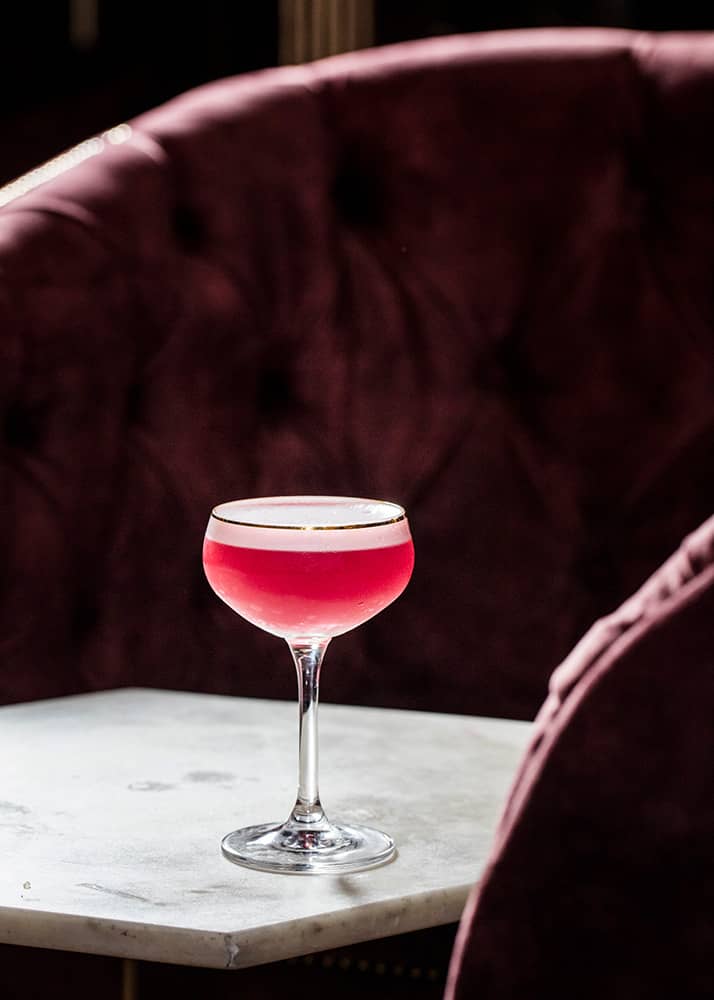 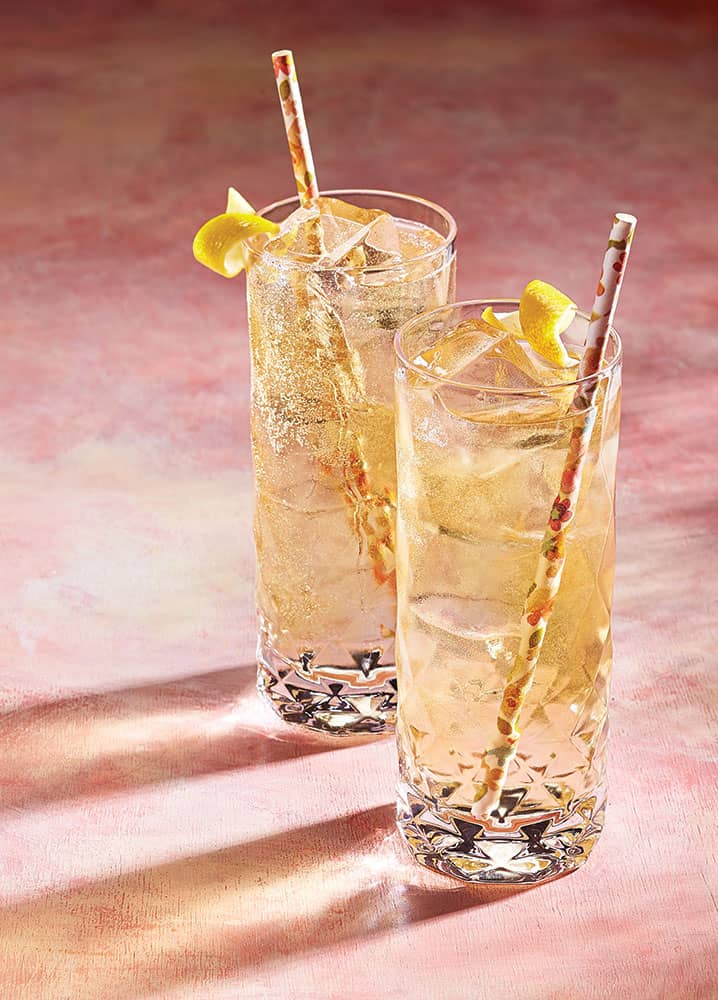 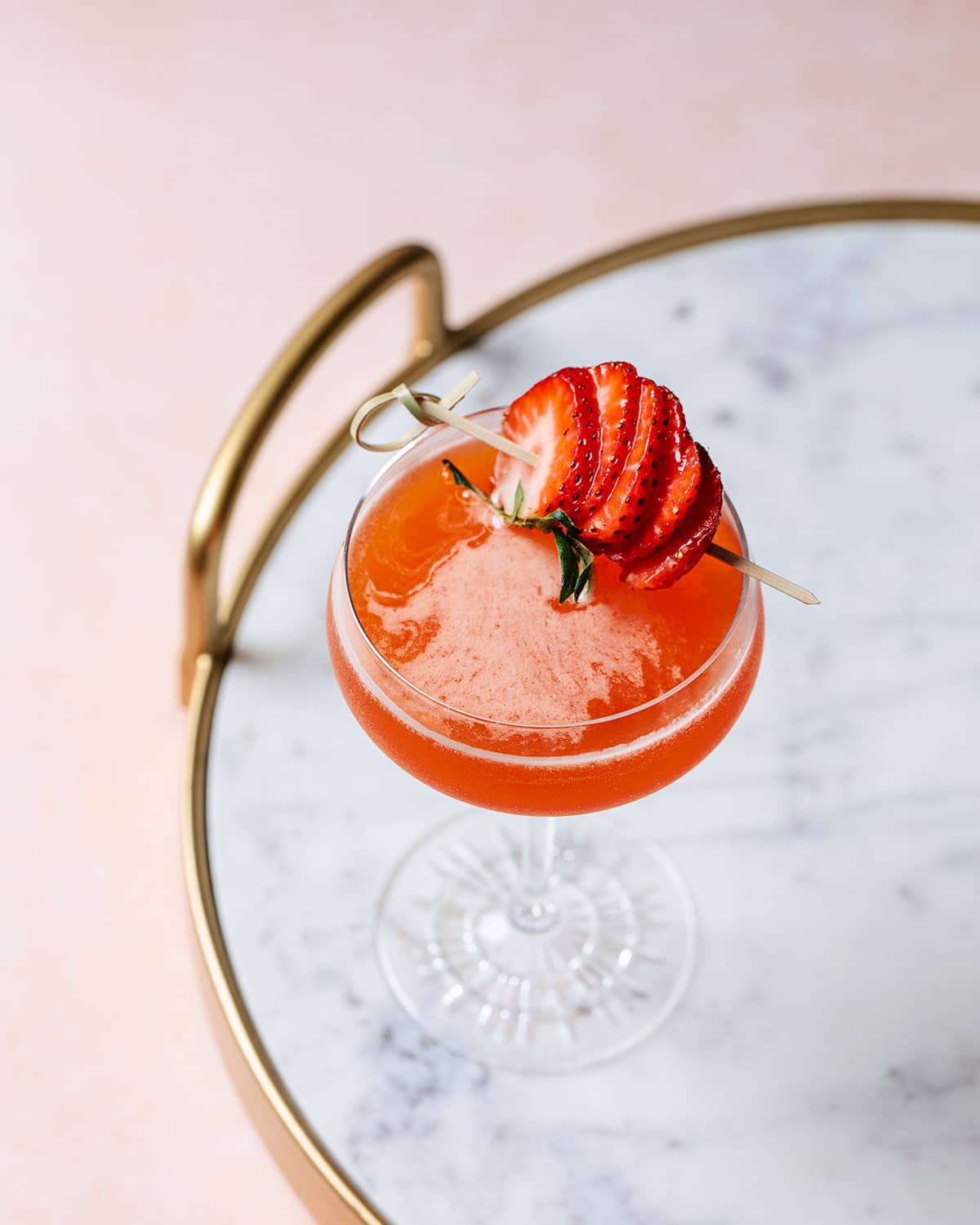 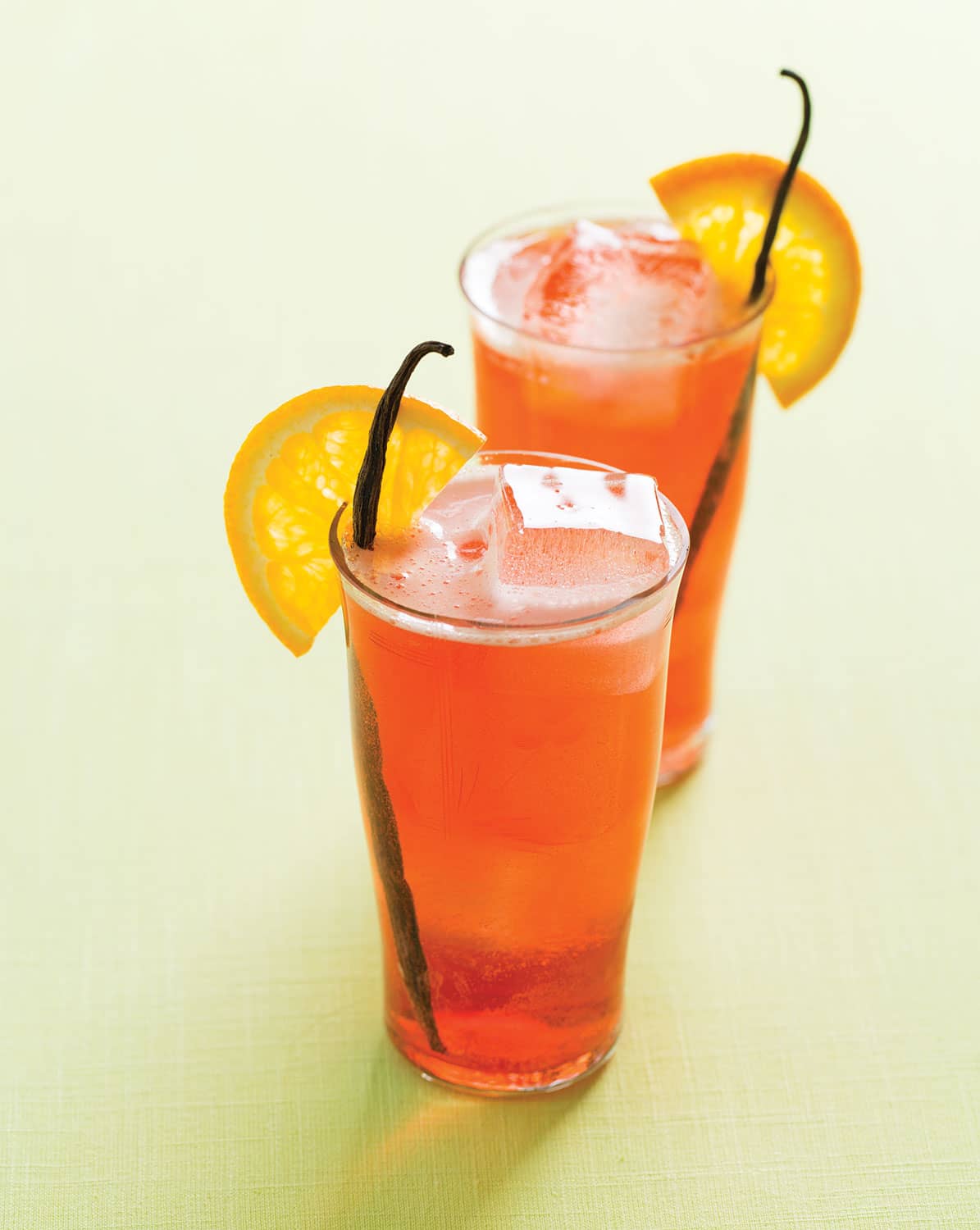 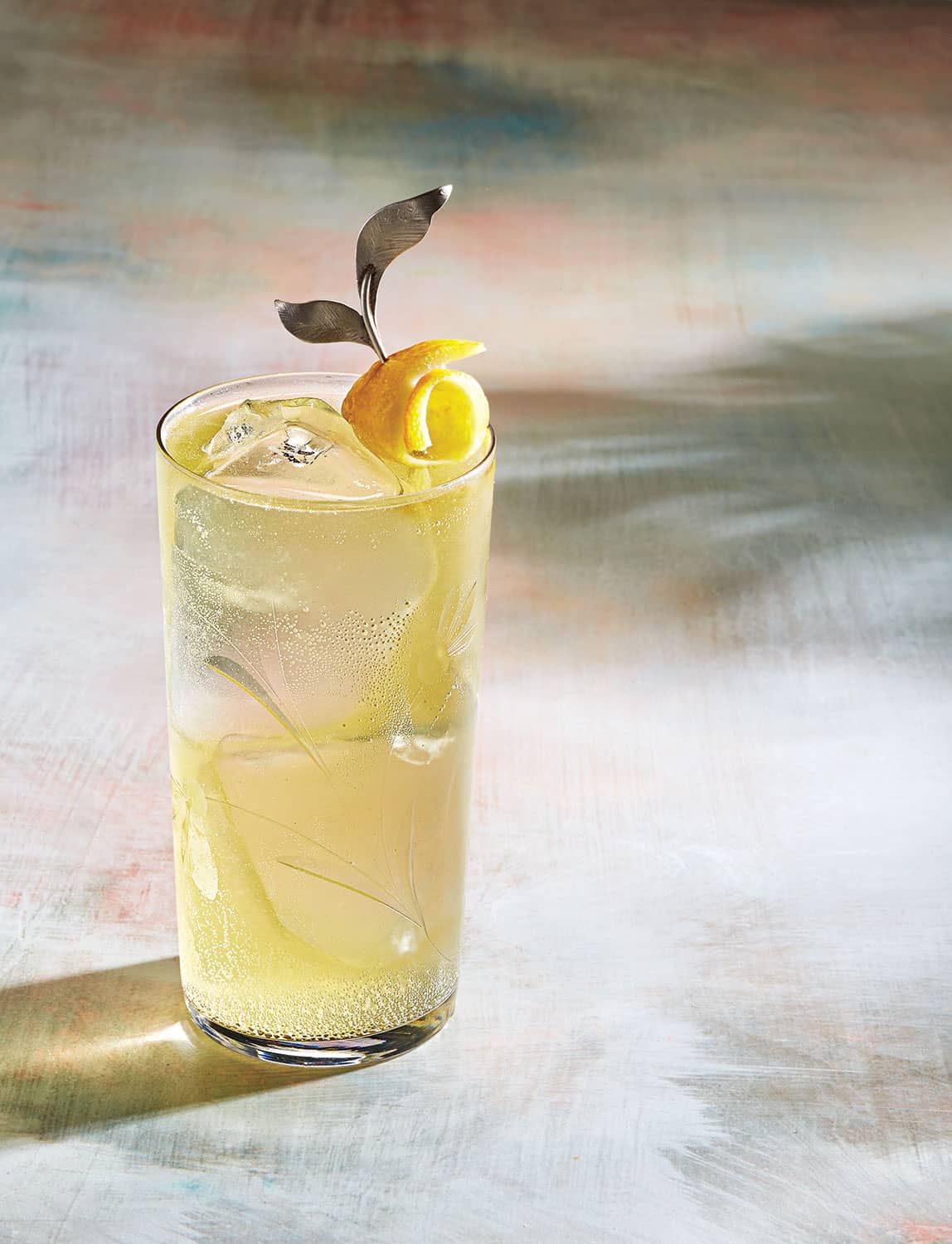 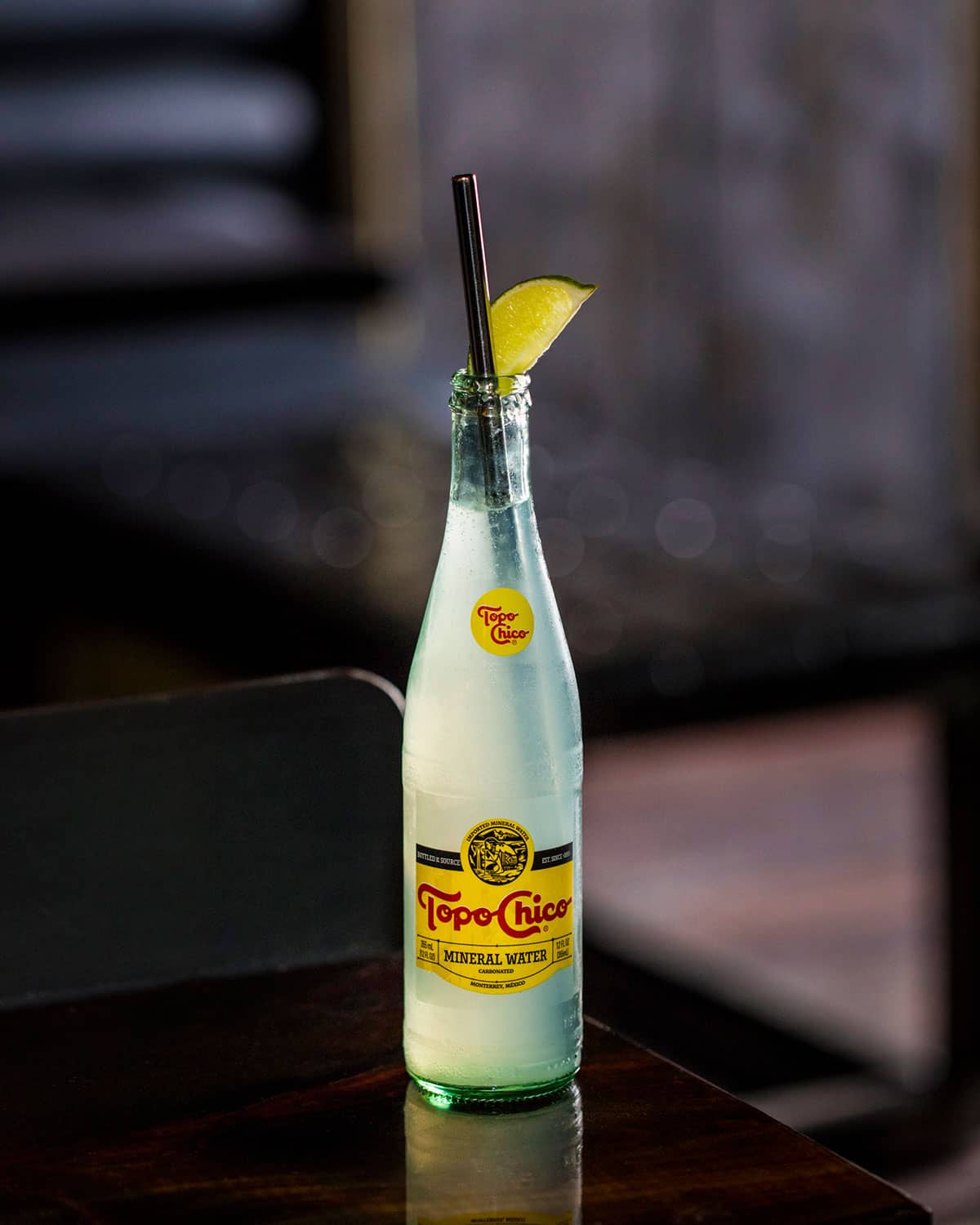 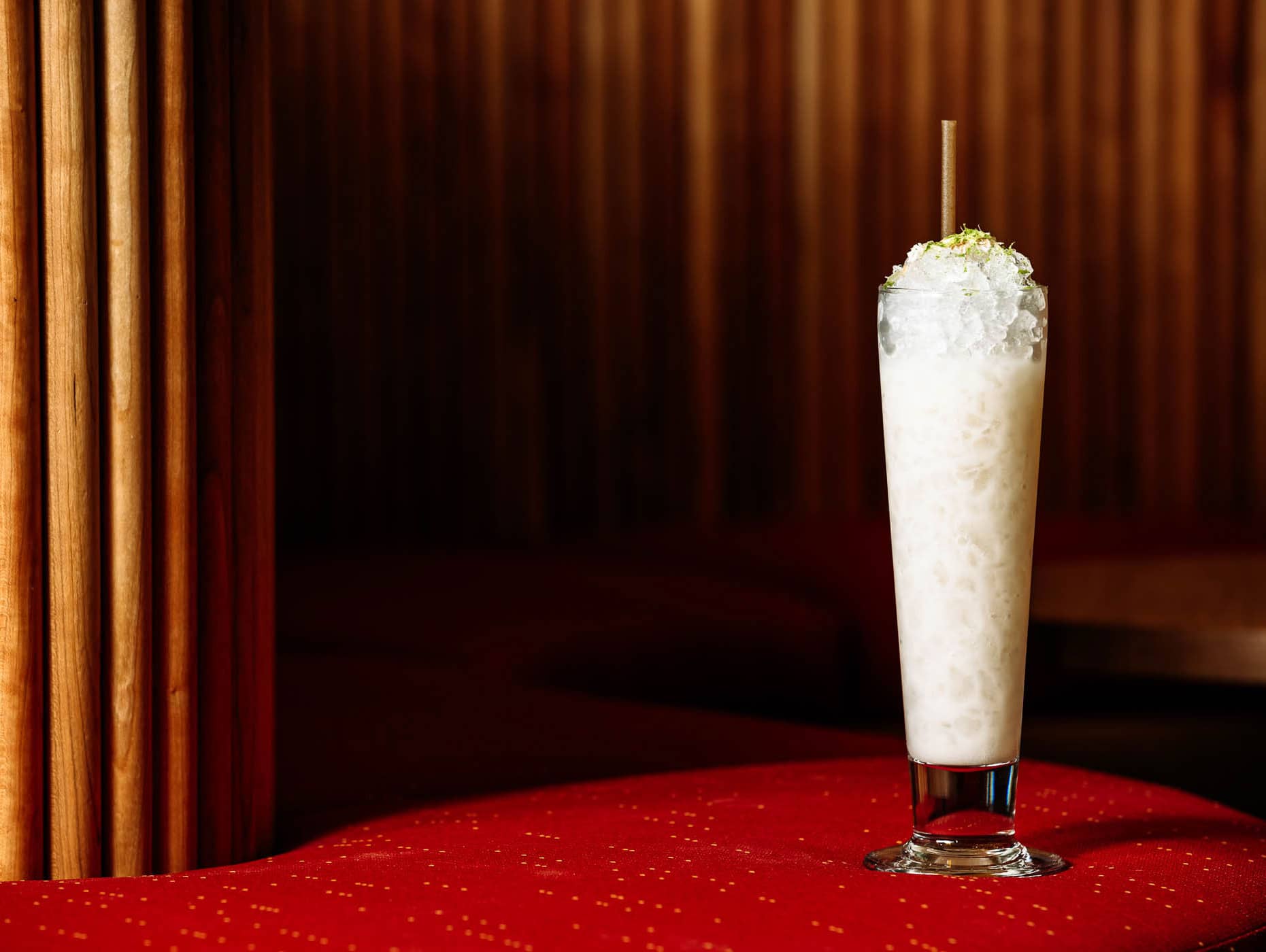 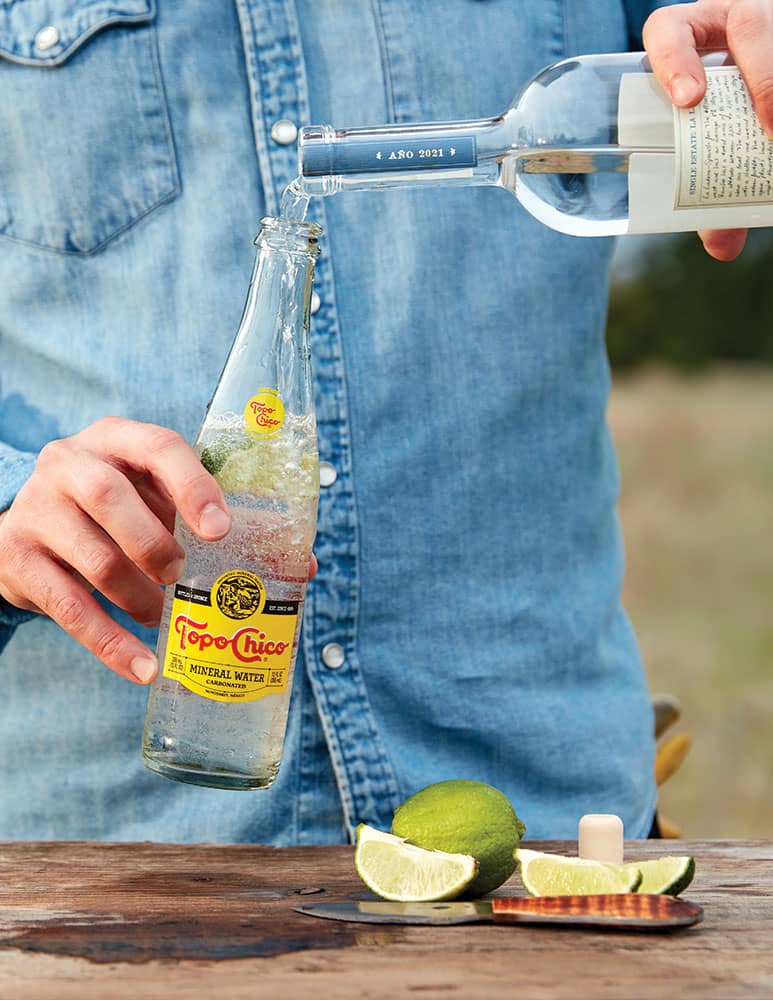