Private Barrel Selections Show No Signs of Slowing Down 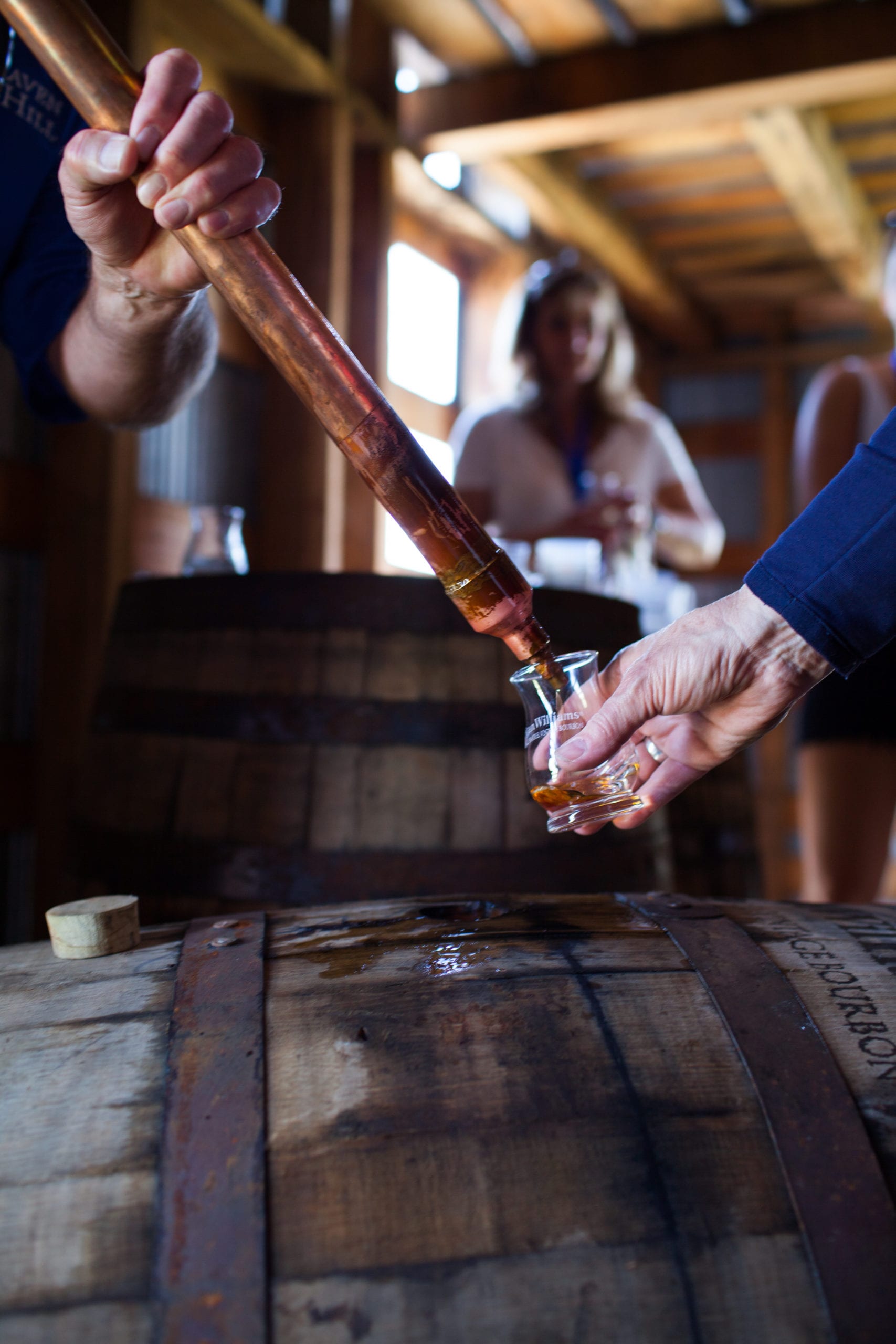 Kentucky is the land of great whiskey, and that’s exactly what people seek when they visit the state’s best bars. To make sure they’re delivering the best of the best to guests, Louisville bar owners like Larry Rice started to get involved in the business of private barrel selections. Since investing in his first barrel in 2012, a ten-year-old bonded whiskey from Henry McKenna for his Kentucky-spirit sanctuary The Silver Dollar, Rice hasn’t looked back. “They sell like crazy,” he says, “because people know they can get a unique experience with the whiskey.”

Indeed, distilleries such as Buffalo Trace, Knob Creek and Elijah Craig have found a way to highlight single-barrel whiskies that ordinarily wouldn’t reach consumers through private barrel selections made by bars and bartenders across the country. Private barrel selections happen within almost every spirits category, but for whiskey-focused bars, these programs provide the opportunity to carry a special product that’s exclusive to them and to differentiate their spirits offerings.

To begin the process, buyers visit distillery rickhouses to sample a range of earmarked single-barrels, then they select their favorite, and after it’s poured into approximately 20 cases, it’s marked with a custom sticker declaring that whiskey unique to a certain bar, and it’s shipped off. But this doesn’t come cheap; private barrel selections start around $3,000 and can run as high as $15,000, depending on a variety of factors, including cask strength and operation size.

In part, Rice purchased Silver Dollar’s first private barrel to offer options that could only be found in his bar. Rice often looks for barrels that are so unique they would never be bottled under a brand’s typical expression. During a recent selection at Knob Creek, he intended to purchase a single barrel and instead left with two. “One of them was what what I think every Knob Creek bottle wants to taste like, and the other was so off-profile we didn’t want to leave it behind because it was ridiculously good whiskey, but not what you would expect from the brand,” he says. Demand has grown so much over the past five years that The Silver Dollar has doubled-down on its private-barrel efforts. This year alone the bar plans to buy 13, “and that’s not a little bit,” laughs Rice.

At Hard Water in San Francisco, Michael Lazar, who co-curates the whiskey program alongside Erik Adkins, views private selections as a way to introduce customers to smaller distilleries. “It’s a chance to show off something no patron has ever had,” he says. Though they may not have widespread name recognition, smaller distillers like Garrison Brothers and Journeyman Distillery can sometimes fill the void left by larger operations who have curtailed their private barrel programs, or closed them to newcomers.

Once a private barrel program is place, the next step is to educate guests about these offerings. At San Francisco’s Elixir, whose library of over 450 whiskies includes private barrels from Buffalo Trace, Wild Turkey and Four Roses, owner H. Joseph Ehrmann encourages interacting with customers about these specialty pours just as any dependable bartender would recommend a drink based on patron-preference. “People come to us trusting us to know what we’re talking about with whiskey [and trusting] that we wouldn’t buy anything we didn’t think was good,” he says. Ehrmann even repurposes his empty whiskey barrels for beer collaborations with neighboring breweries, including Magnolia and Speakeasy.

Sometimes the whiskies are so good, even the bars hate to see them go. “Obviously the goal is to sell them,” Rice says, “but you get kinda greedy about it when you really love barrels. Like, ‘I don’t want to sell the last couple bottles because then I can’t ever drink it again!’ ”

This article has been updated and edited since its original publication.