Where to Drink in New Orleans: Locals’ Picks 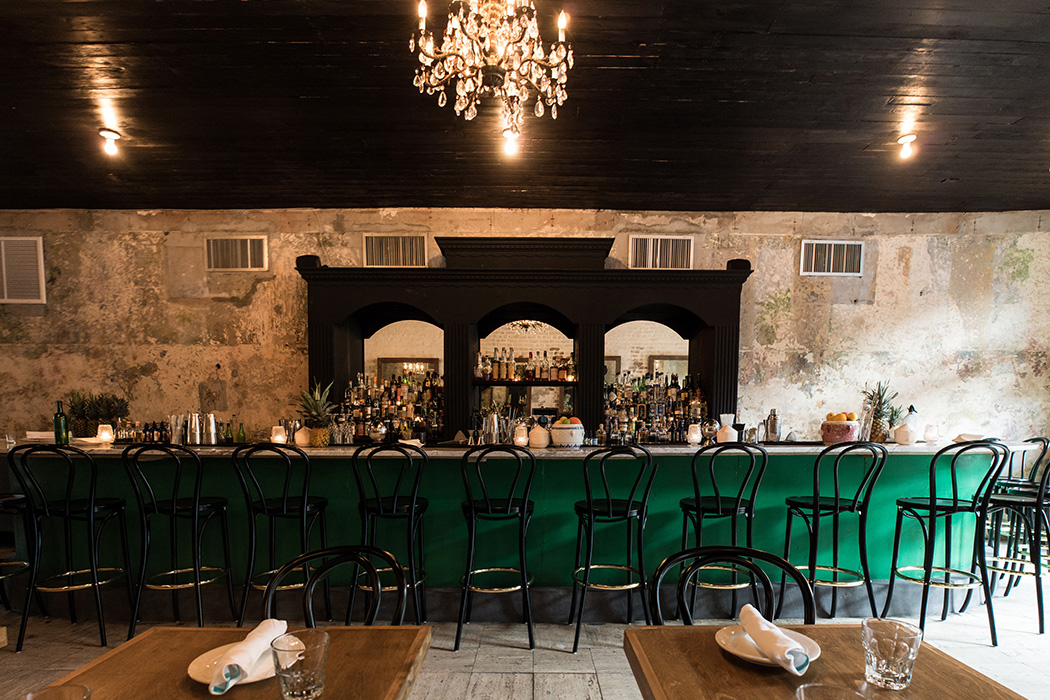 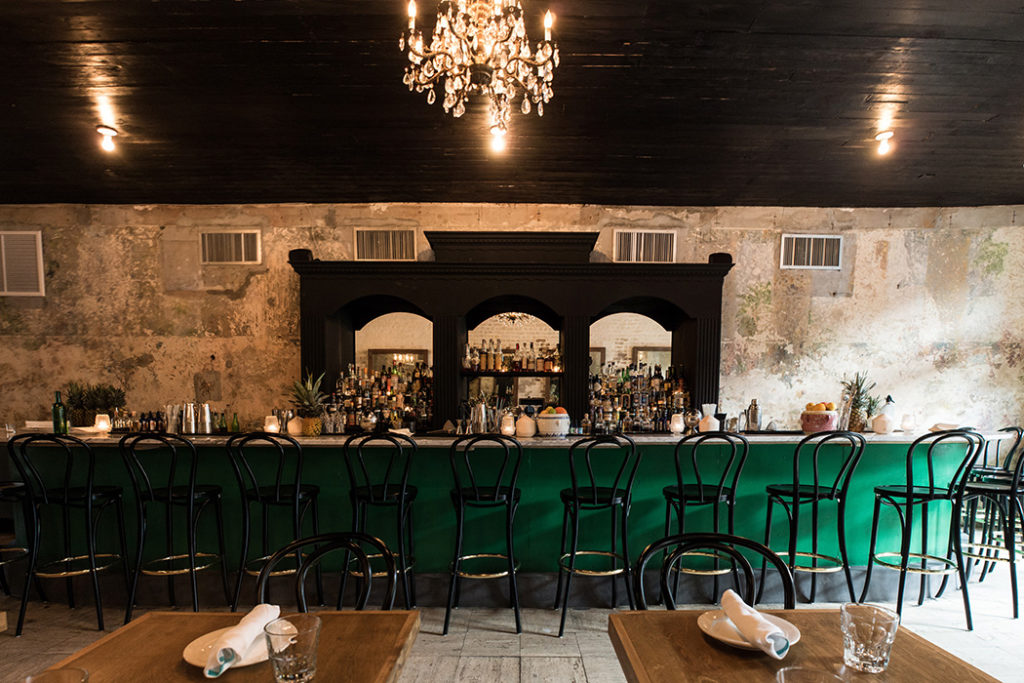 As we gear up for Tales of the Cocktail, and we’re thinking about where to drink during the annual booze fest. There’s nothing better than landing in a city with some insider travel tips in your back pocket, so we asked some of our favorite locals about their hometown highlights. From neighborhood pubs to cocktail spots, here’s where you’ll find these locals bellying up to the bar.

Neal Bodenheimer (Cure, Bellocq, Cane & Table)
“It’s funny, but during Tales I love to duck around the corner from the Monteleone to the Chart Room—they keep ice chests behind the bar full of the coldest 10-ounce Budweiser cans I’ve ever had. I find it’s the best way to combat the unholy combination of New Orleans’ July heat and the cocktail fatigue that is inevitable over Tales.”

Wayne Curtis (Author and Imbibe contributor)
“Well, certainly Latitude 29, where I now always order a new drink on the cocktail list called the Mister Curtis—it’s very tasty and makes me blush. Beyond that, The Rum Old-Fashioned at Cane & Table is another of my go-to drinks, as is the Bywater at Arnaud’s French 75. And I’ve been liking the vibe at Black Penny, which is new (on Rampart St.) and specializes in canned beers. I usually get a Bayou Teche beer, the Noire if they’ve got it. And Barrel Proof—I don’t leave without a shot of Old Grandad Bonded. And, of course, there’s the frozen Irish coffee at the Erin Rose. It’s getting to be that season.”

Jeff “Beachbum” Berry (Latitude 29)
“When I’m all cocktailed out, I wend my way to the Arrow Cafe on Rampart Street for some Four Barrel coffee. It’s a rich, perfumey restorative that works every time.”

Nick Detrich (Cane & Table)
“My go-to is Old Point Tavern in Algiers Point. It’s a quick ferry trip over the river, and a short walk along the levee. They often have live music, and I like to sit there and have a beer (LA 31 Biere Pale) and take in the music. Sometimes, I’ll take it in a go-cup and sit on a bench at the top of the levee—you can see the French Quarter across the river and watch the barges and tugboats go by.”

Avery Glasser (Bittermens)
“At a cocktail bar—Storm in Miniature at Cane and Table. At a beer bar—anything brewed in-house at Courtyard Brewing. At a sandwich bar—Randy Sauvage from Butcher.”

Abigail Gullo (Eater Nola’s Bartender of the Year)
“Go to the French 75 Bar at Arnaud’s. Order a Cognac French 75. Or, order the gin version and face the wrath of the otherwise amiable bartender Chris Hannah. Then, take your drink upstairs to the secret little Germaine Cazenave Wells Mardi Gras Museum. Ms. Wells was the daughter of Count Arnaud. She created the French Quarter Easter Parade and reigned as queen of over 22 Mardi Gras balls between 1937 and 1968. The museum has exquisite gowns, tiaras and pictures of the stylish balls of Mardi Gras past. I never miss a chance to see this hidden gem.”

Ann Tuennerman (Tales of the Cocktail©)
“Tiki drinks were invented for summer days like we have in New Orleans, and the city is in the midst of a tiki revival. Take a tour of Tiki Row. Start at Latitude 29, hit Tiki Tolteca next door and then Cane & Table on the other end of Decatur. It’s the most delicious way to spend a summer day in
New Orleans.”