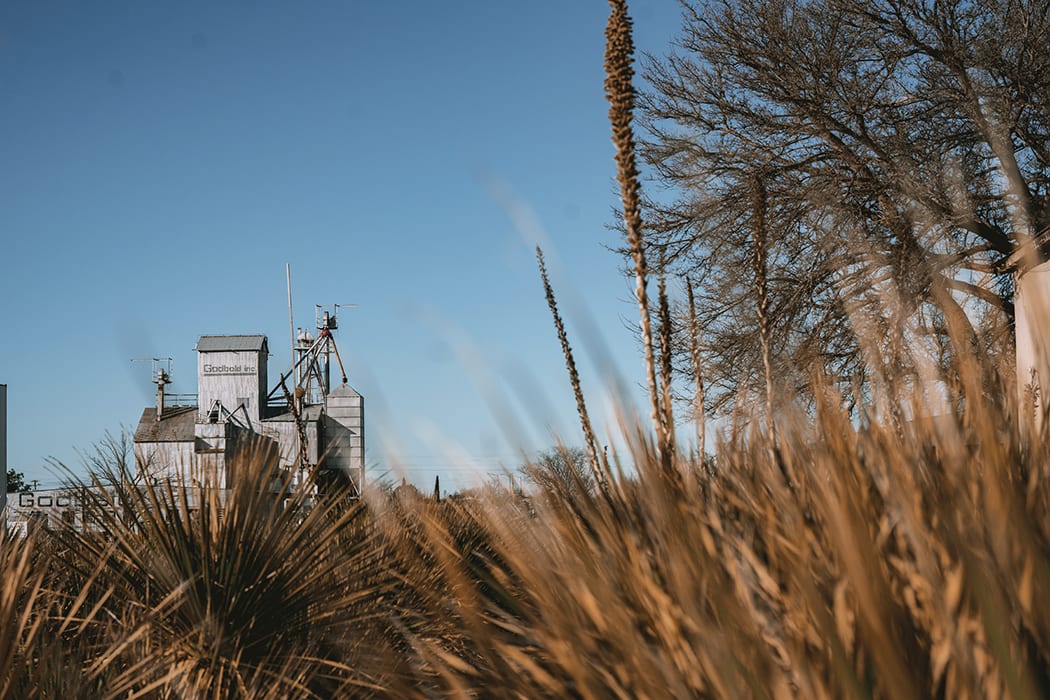 Morgan Weber, owner of Houston-based Agricole Hospitality, first took an interest in sotol when he was co-owner of Anvil Bar & Refuge in 2009. “What drew me to the spirit was the way it tastes. Sometimes when we talk about terroir in wine, a lot of that nuance is arguably in our head, but when you taste sotol from various regions in Chihuahua, it drives home the reality of terroir in a less subtle way,” Weber says. “Sotol growing in the pine region in the mountains tastes like pine sol, it’s crazy. It has a moldy, foresty flavor on the nose and the palate. In the desert, it’s a lot cleaner, there’s even a small micro-region where bananas and mangos grow and the sotol takes on those flavors.”

Weber says he didn’t fully understand the spirit back in 2009, probably because at the time there were only one or two commercial brands available in the States. “But fast-forward 8 or 9 years and I’m driving through West Texas seeing hundreds of thousands of sotol plants,” he recalls. “We did some research and realized that from West of San Antonio almost all the way to El Paso, it grows everywhere.” Inspired by the possibility of making a Texas version of the spirit, Weber and partners Josh Shepherd and Seth Siegel-Gardner launched Marfa Spirits in 2019. This winter they will welcome their first spirit into the world, sotol made from locally grown plants.

Sotol has a protected denomination of origin in Mexico; the spirit can only be called sotol if it’s made with plants from the Dasylirion family in the states of Chihuahua, Coahuila, and Durango. The U.S. has historically not recognized the designation, but per the recent USMCA deal signed by the president, the government will now consider restricting the use of the name sotol to Mexican-made products (along with bacanora and charanda).

But as Weber noticed during that pivotal drive out west, the plants have grown across the American Southwest since long before formal borders were drawn between the U.S. and Mexico. “This is a spirit that has hundreds of years of tradition in Mexico, so it’s very culturally significant, but the history of the sotol is also the history of the desert and I believe that even though it has a specific denomination of origin in Mexico, both sides of the river have ties to it.”

To make a version of this spirit that respectfully pays homage to Mexico but also celebrates sotol’s diversity in a way that’s “unique, appropriate, and regionally specific,” Weber says he and the team have worked to build bridges with producers in nearby Chihuahua. Learning from them and developing relationships to show that their efforts aren’t simply American bravado, or blatant cultural appropriation. “Our experience with sotoleros in Chihuahua is that it was very important to them that we understand the history and the culture and tradition,” Weber says. “It would be terrible if we went down there and copied [production methods] the way so-and-so does it in Chihuahua—that would be a significant appropriation of what they’ve already figured out. But even if we don’t produce it the same way it’s always been produced, it’s important that we understand the origins of the spirit so we can make good decisions.”

Located in a 1920’s-era grain mill in the heart of Marfa, the team aims to make three expressions of sotol, including “a super creative one, a collaboration that’s yet to be announced, and a crowd-pleasing, entry-level version,” Weber says. “Every bottle of sotol tastes so different than the last. Micro-regions do make a difference, so it can be as mind-blowingly funky as you can handle or it can be pretty entry-level and crowd-pleasing, depending on where the plants were grown and how they were processed. That diversity is something we should celebrate.”

They also plan to explore another spirit with historic roots in the area as part of a long-term business plan. “There’s a big whiskey culture that popped up during Prohibition in Juarez,” Weber says, citing distilleries like Kentucky’s Waterfill and Frazer, which packed up and moved South of the border when distillation was criminalized in the States. Inspired by these stories, Weber went in search of original, unopened bottles of Mexico-made whiskey and ended up collecting about a dozen bottles, some made just for the U.S. market as medicinal whiskey, and others made specifically for bars like Kentucky Club in Juarez. He found a bottle from the 1940s, so old that the cork fell into pieces when popped. “It tasted as close as what I imagine was intended to go into the bottle,” he says. “It was fucking delicious.”

Inspired by the thought of making whiskey with a similar flavor profile, the intel also got Weber thinking about the unique environmental factors West Texas offers for aging whiskey. The state’s whiskey industry is booming right now, but most whiskies are made in Central and East Texas, where the temperatures don’t drastically swing between highs and lows from day to night and the humidity tends to sit like a blanket during the hottest summer months—conditions that are drastically different than those of the high desert in Marfa. “Our elevation here is almost as high as Denver, so it cools down every night and the humidity is super low. Most environments in the state wouldn’t allow for long term aging,” Weber says , adding they will aim for an average aging span of six to eight years, with some that’ll rest for considerably longer. “We don’t truly know what Texas Bourbon’s true flavor profile can be because it’s such a young industry, so we have an opportunity to do something really cool that hasn’t been done yet.”

With mentors like Joe Heron of Copper & Kings, Tomas Estes of Tequila Ocho (and the late Dave Pickerell during the early stages of development) on board as consultants, Marfa Spirits is poised to create some truly unique spirits. Weber says they’ll also be experimenting with other kinds of spirits to stock a full on-site bar that’ll be open 7 days a week. “Marfa has a captive audience,” he laughs. “On the weekends people drive 6 to 8 hours from Austin or Houston, but you’re kind of out of luck if it’s a Monday or Tuesday because nothing is open. We want to be a chill place to day drink for locals and tourists, every day of the week.”