There’s a restlessness that imbues the creative impulses of Sean White. The self-taught ceramicist spent time working as a barista and roaster for nearly every major player in the West Coast coffee market, in between odd jobs like constructing visual displays for Urban Outfitters and overseeing six cafés on the Yahoo campus. “I’m always making something, no matter what,” says White. “I can’t not be making something.”

It was this relentless creativity— paired with an endless string of broken coffee mugs—that sparked the idea for Flat White Ceramics. White grew up in the Bay Area surrounded by coffee. After earning a degree in photography, White took a job as a barista. He enjoyed the work and wanted to learn more about roasting. He spent time working in Chico for Colby Barr (who would go on to found Verve) before heading south to work at Groundwork in Los Angeles. When Barr was ready to open Verve, White moved back to Santa Cruz and became the company’s first employee, helping to build out the original café and serving as the head roaster for the next five years. “I did anything and everything,” he says.

After getting married, White and his wife moved to Portland, Oregon, where he began roasting for Heart Coffee. When the couple moved back to the Bay Area to be near family, White joined the crew at Blue Bottle. It was there that he noticed something. “All the cups were coming from Japan, these beautiful Kinto cups, and people kept breaking them,” he says. “We had a lot of new baristas, and I think we broke way more cups than most shops do. The whole time I was there, there was always a shortage of cups.”

By then, White was feeling the creative itch again, and he started dreaming about starting his own ceramics business. “I never studied ceramics. I’d never fired a kiln or even worked on a wheel,” he says. “So while I was working at Blue Bottle, I took a pottery class at the community college to see if I liked it.”

Soon he set up a small studio in the garage of their house in Petaluma and started experimenting. He mixed his own clay and formulated glazes. “I’m pretty much a do-it-yourselfer,” he says. He tapped into his coffee contacts from more than a decade spent in the industry. “I was friends with the owners of Cat & Cloud because I’d worked with them at Verve,” he says.

In addition to making the ceramics, White was creating the illustrations and elaborate digital designs that adorned his mugs and plates. His investment in a ceramic digital printer gave him more freedom to experiment, from basic logos to kaleidoscopic designs to dinosaurs. “I knew I wanted to have a standard coffee mug that I could fully wrap with graphics, which is something I’ve finally managed to do,” he says.

Now living in Bend, Oregon, White operates from a warehouse space, and Flat White Ceramics is his full-time job. He now turns out upwards of 500 pieces every month, his weeks typically divided between making the ceramics and glazing and finishing. He’s working on opening a coffee truck in front of the warehouse, where they’ll encourage sustainable-minded drinking by not offering paper cups. “We’re going to try to not make that weird for people,” he says. 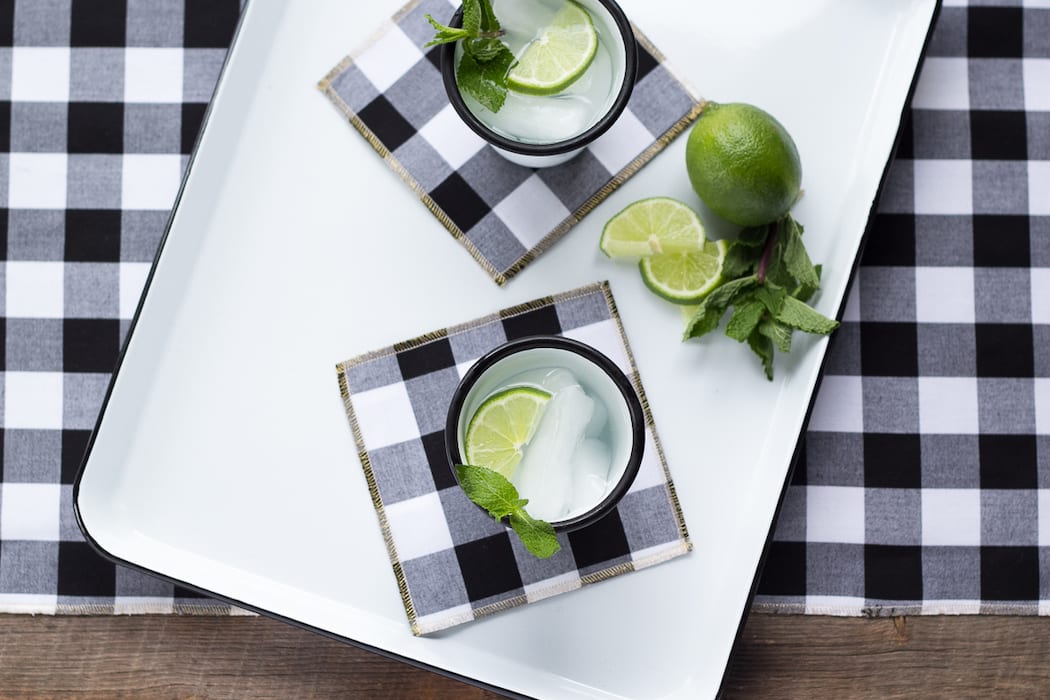 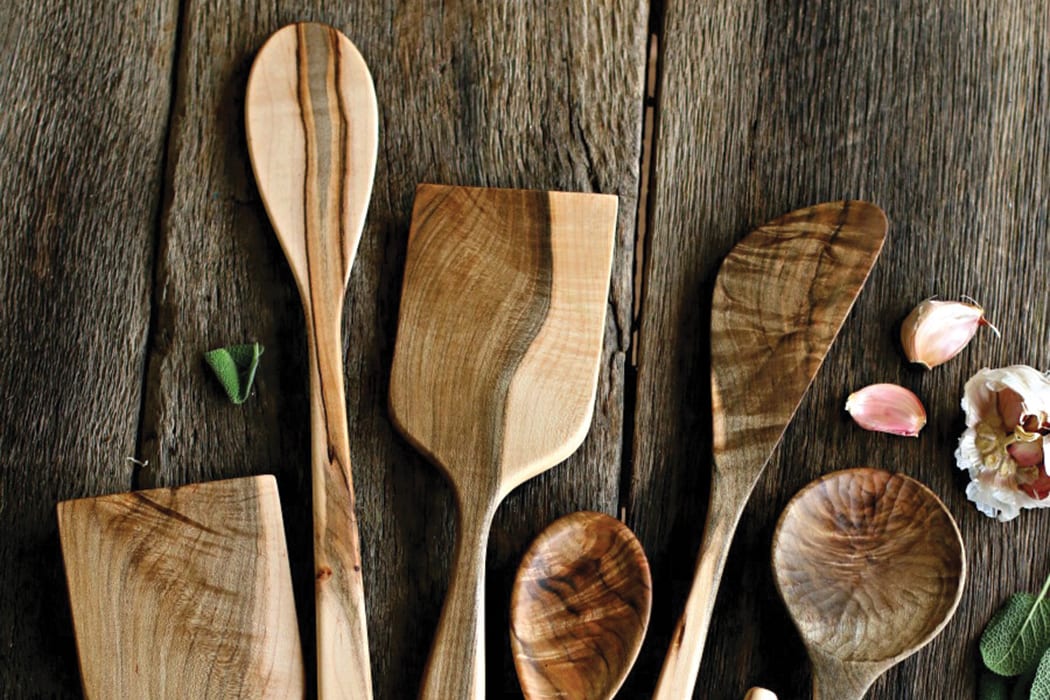 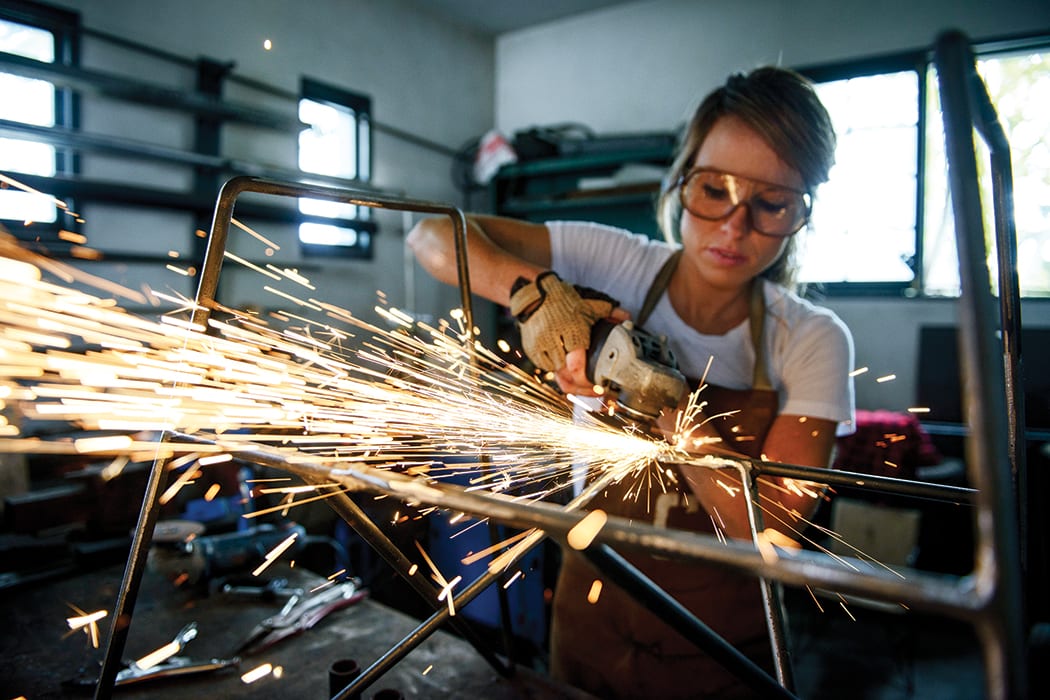 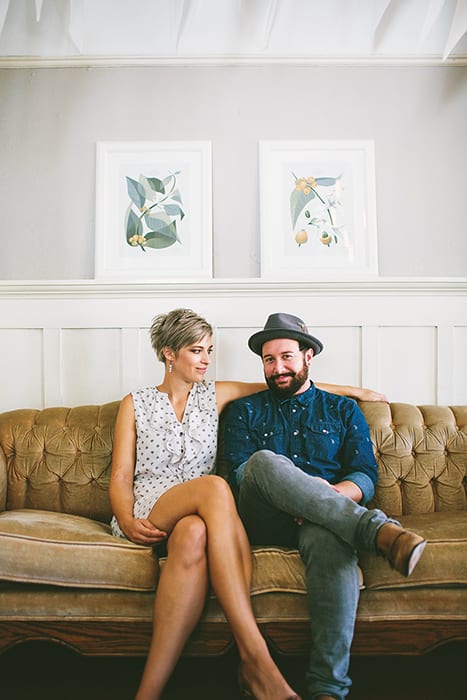