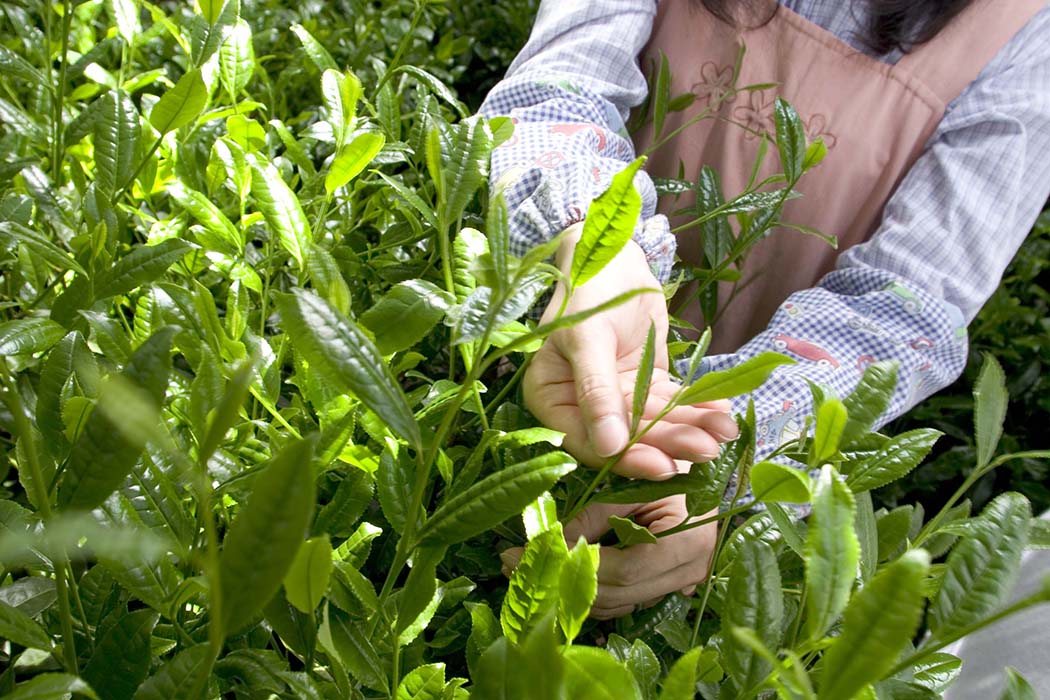 In the November/December 2016 issue, contributing editor Tracy Howard-Garton takes an in-depth look at gyokuro, one of Japan’s most prized green teas. Gyokuro comes from the most widely planted tea cultivar in Japan, but the country is home to a wide range of green teas. Japanese teas are known for having a rich umami character, but they can span the flavor spectrum, from nutty to sweet to grassy. Here’s a guide to some of the country’s other popular styles.

By now, most tea and coffee drinkers in America are likely familiar with matcha, thanks to its recent rise in cafés around the country. Like gyokuro, matcha is partially shade-grown, but that’s where the similarities end. Matcha is harvested later than gyokuro, and after being steamed and dried, matcha leaves are ground into a fine, bright green powder that’s whisked with hot water until frothy. Try serendipiTea’s organic matcha by adding a quarter teaspoon of powder to a bowl, pouring 2 ounces of water (heated to 175 degrees F) over the powder, whisking until frothy and then adding 4 to 6 additional ounces of water.

Grown largely in the Shizuoka prefecture, sencha is known for its delicate sweetness and vibrant, grassy flavor. “Sencha is the most popular, but within that category there are various grades, and this is where origin and terroir really come through, depending on the type and the stage and processes,” says Steve Schwartz, CEO of Art of Tea. “Is it spring or summer harvest, is it a blend, is it organic or conventional? All of these play into sencha, and the grades range from everyday consumption to a very high level.” For Schwartz, Art of Tea’s Fukamushi Sencha is a favorite. Grown in the shade of an active volcano in Kirishima, Kagoshima by a farmer who eschews pesticides, it’s a high-quality leaf that’s double-steamed to draw out a more pronounced flavor. “You get a really beautiful, big mouthfeel, with lots of umami,” Schwartz says. “It’s almost syrupy in its consistency.”

During WWII, many tea workers were sent from the fields to fight, resulting in a shortage of labor for tea harvesting. As a result, people started to mix cooked rice into batches of leaves to extend the shelf life. Genmaicha offers an alluring interplay of leafy flavors and toasted, nutty rice. “Genmaicha is known as the ying and yang of teas,” Schwartz says. “It’s that balance and play of spring and old, fresh and roasted.” Some tea purveyors mix in additional green tea styles with genmaicha to elevate the flavors and quality (it’s still known as a “poor man’s tea” in many areas of Japan). Aiya Tea makes a matcha-infused genmaicha, and Art of the Tea makes one with matcha and sencha. For best results, try steeping 5 grams of tea per cup of water at about 185 degrees (just under boiling). Brew for 30 seconds.

Woodsy with flavors of toasted marshmallow and honey, hojicha is one of the only Japanese green teas that’s pan-fired instead of steamed. It’s a departure from the fresh, vegetal qualities of sencha and genmaicha. “Pan-roasting gives it a rich, toasty, but slightly mild flavor,” says tea expert Lynayn Mielke. “That process also tends to decrease the amount of caffeine that comes out of the leaf.” Try the single-origin Art of Tea hojicha, and use about 7 grams per cup of tea and steep for 30 seconds at 203 degrees.

Also known as twig tea, kukicha is a combination of stems, stalks and twigs. “Lower in caffeine content, the style is also said to help calm the stomach and nerves,” Mielke says. “It’s usually considered to be a light and refreshing tea with a little sweetness. The aroma is much like a classic green tea.” Steep the Art of Tea’s kukicha for 30 seconds at 160-170 degrees F to pull out the tea’s bright side. 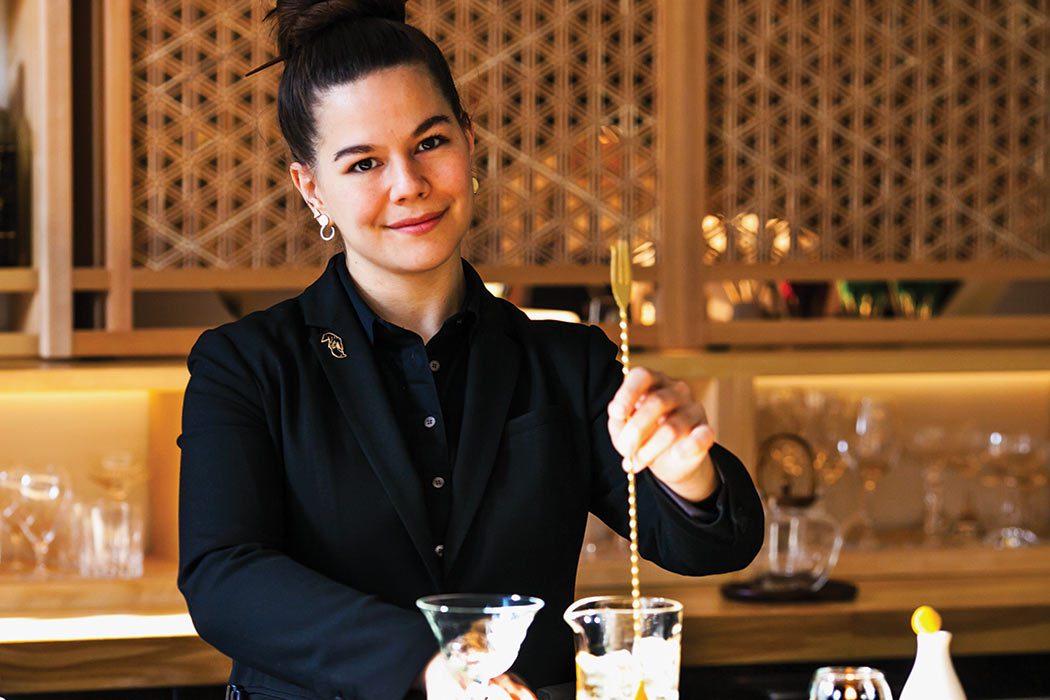