2016 Bartender of the Year: Meaghan Dorman 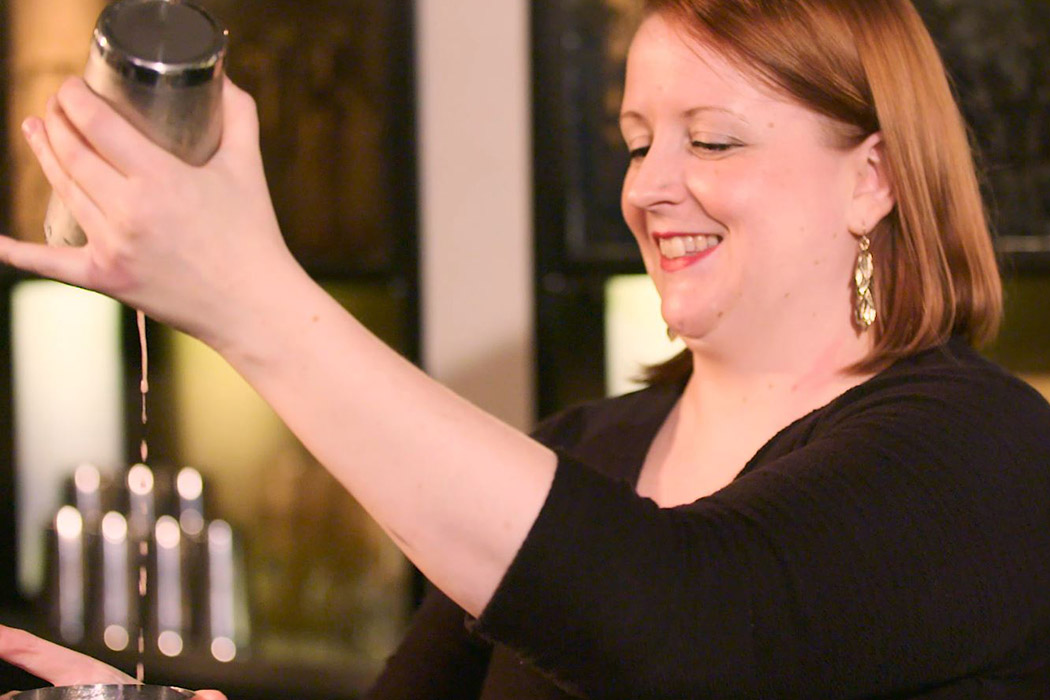 Permanence is a rarity in the bar world. But from the day Meaghan Dorman first started tending bar at Raines Law Room in 2009—and through the opening of sibling bar Dear Irving in 2014, and the late-2015 debut of a third bar in the family—Dorman has given little thought to working anywhere else. And while it’s rare for a bartender to stick around in one spot for six years or more, Dorman aims to bring her colleagues along for the long haul, as well. “I love when bartenders stay, and when regulars come and know that they’ll see the same faces,” she says.

Dorman may move between three affiliated bars on a typical day, and her commitment to the bartenders who work there, and the people who drink there, is embodied in the name of the newest member of the bar group—The Bennett. The bar shares its name with a classic variation on a Gimlet; Dorman says they chose the name not only to hopefully replicate the good fortune enjoyed by similarly named bars such as Pegu Club and Rob Roy, but as a nod to frequent guests at Dear Irving. “Some of our regulars we call ‘The Bennetts,’ because that’s all they drink, and I think that speaks to the relationships we’ve developed with regulars,” she says. “We saw with Raines Law Room and Dear Irving that we have a lot of people who’ve been with us for seven years. In such a big city where everything’s always changing, it’s really rewarding to see the same faces, especially when they have so many other options.”

Dorman has adopted a familial, encouraging relationship within the bar community, which helps keep bartenders and customers close. Even as she’s gradually shifted from tending bar to management—though she keeps her regular Monday shift behind the bar at Raines Law Room, and frequently fills in for other bartenders at each of the three bars—Dorman maintains her close connections in the industry, not only by being positive and supportive but by fostering a sense of focus and order. “She has this calm, consistent force all the time,” says Tom Richter, the head bartender at Dear Irving. “She’s by far one of the most powerful women in the bar community, and she gets some of that power from her even keel.”

And while some speak of the bar industry as community, Dorman uses the term ‘family’—which seems appropriate for the self-described “den mother” of New York’s bar world. “So many of us are not from here; we build our own family from friends and coworkers,” she says. “Even though cocktail bartending is creative, it’s still humble blue-collar work—it’s important to have a family in that environment.”

This article originally appeared in the January/February 2016 issue.