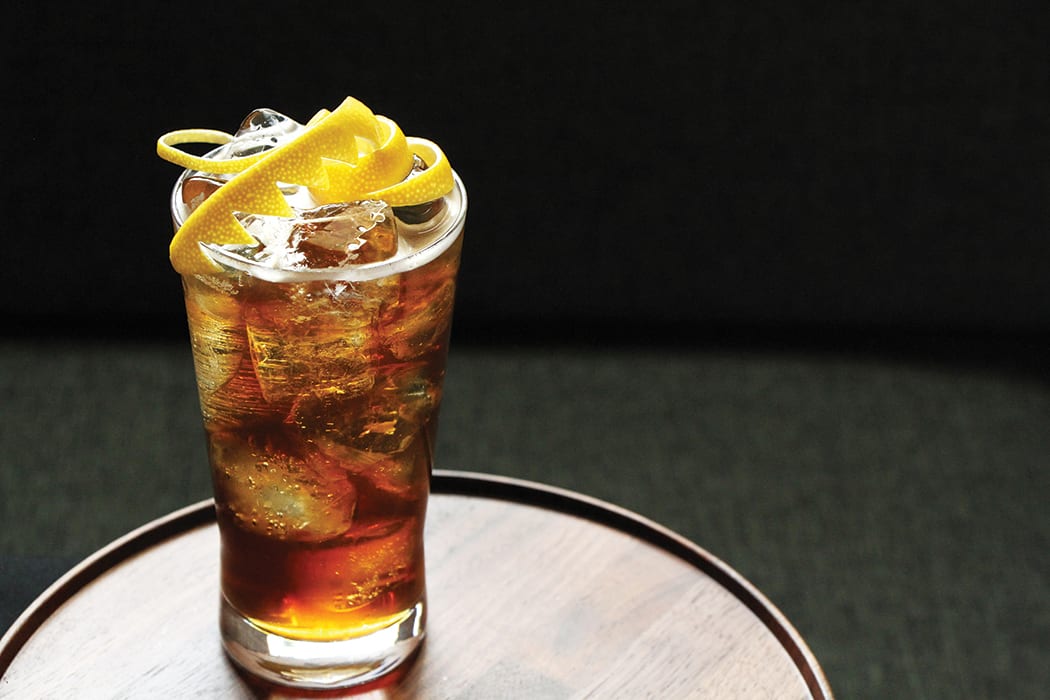 We all have challenging days sometimes. The morning’s coffee was spilled, the bagel was burnt, the car door was dinged in the supermarket parking lot, the family pet did something unfortunate on the living room rug—and that’s not even considering the swirling magnitude of challenges we’ve all been dealing with these past few months.

But on those challenging days—and on good days, too—one thing still holds true: A Martini might help.

Earlier this year, as we all first sheltered in lockdown, I wrote up a formula for one of my challenging-day mainstays, the Freezer Martini. (If the freezer approach isn’t your thing, then go for an à la minute Martini instead.) The recipe is worth visiting, or revisiting, as we approach the election, when the day’s trials and the nonstop news seem to require a few calm and meditative moments.

You know who else is a big fan of Martinis? Dale DeGroff. The legendary bartender and pioneer of the cocktail renaissance released his influential book, The Craft of the Cocktail, in 2002. Last month, after the better part of two decades had passed and a global cocktail movement sprang up with DeGroff at its helm, a revised and updated edition of the book was released, with some recipe revisions and a host of new drinks from some of the other leading figures in today’s bar world.

I chatted with Dale recently, on his 73rd birthday, and we’re sharing that conversation with you on the latest episode of Radio Imbibe. Give it a listen, and have your bar tools at hand when you do, because along with his stories and memories, Dale also shares a couple of approaches to the Martini—one from Harry Johnson’s 1888 bar guide, and the other Dale’s own, more recent creation.

We’ve got plenty more stories and recipes over at imbibemagazine.com, and be sure to follow us on Instagram, Twitter, Facebook, and Pinterest to keep up with the drinks world’s day to day. And a new print and digital issue of the magazine is coming out soon—if you’re not already a subscriber, click here and we can change that.

Today hasn’t been a tough one (fingers crossed), but just to be on the safe side, I’m figuring on making a Martini anyway. Join me when cocktail hour rolls around where you are, and I’ll catch you again before long. 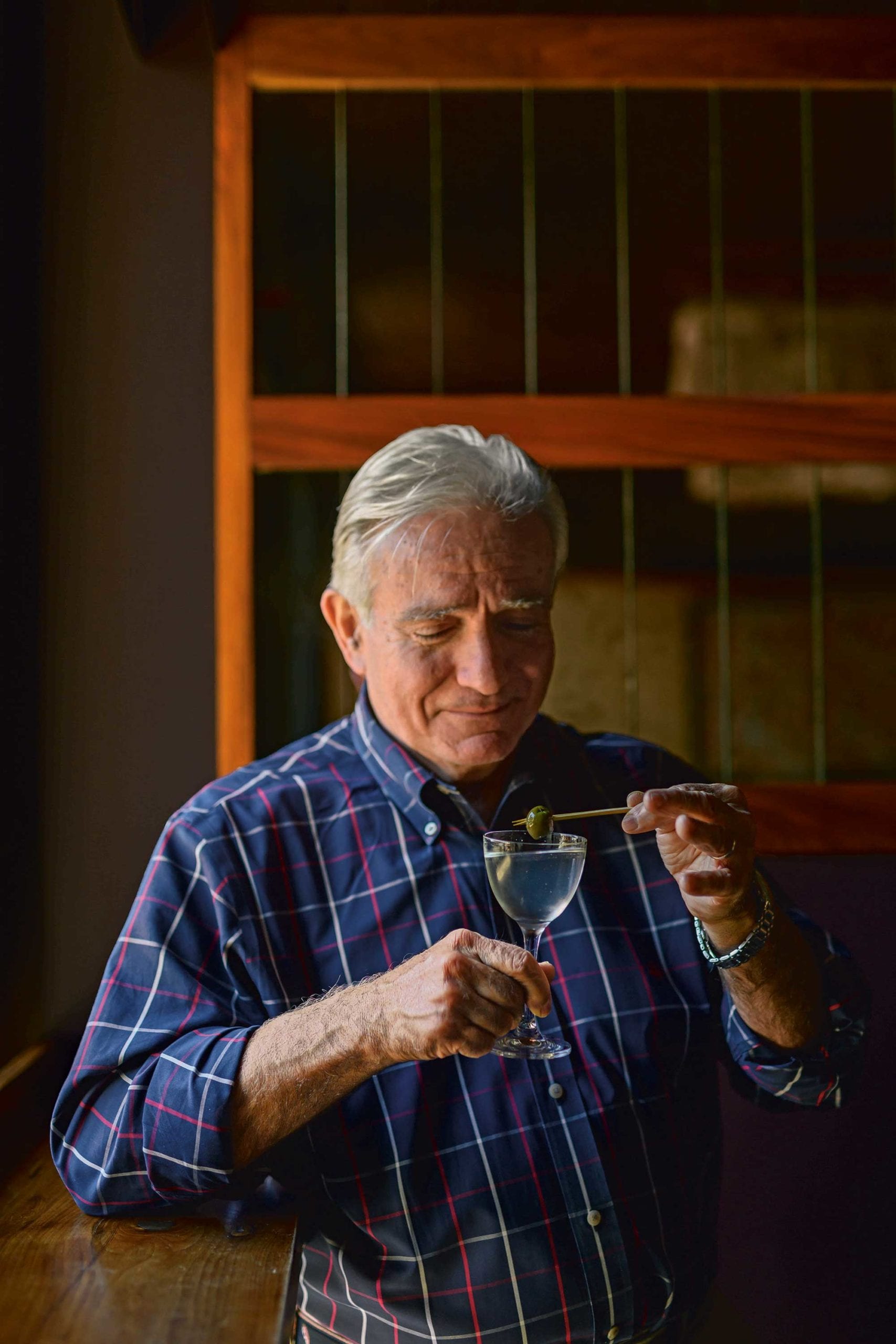 The bartending legend talks about his career in cocktails and the recently released updated edition of his influential cocktail book. 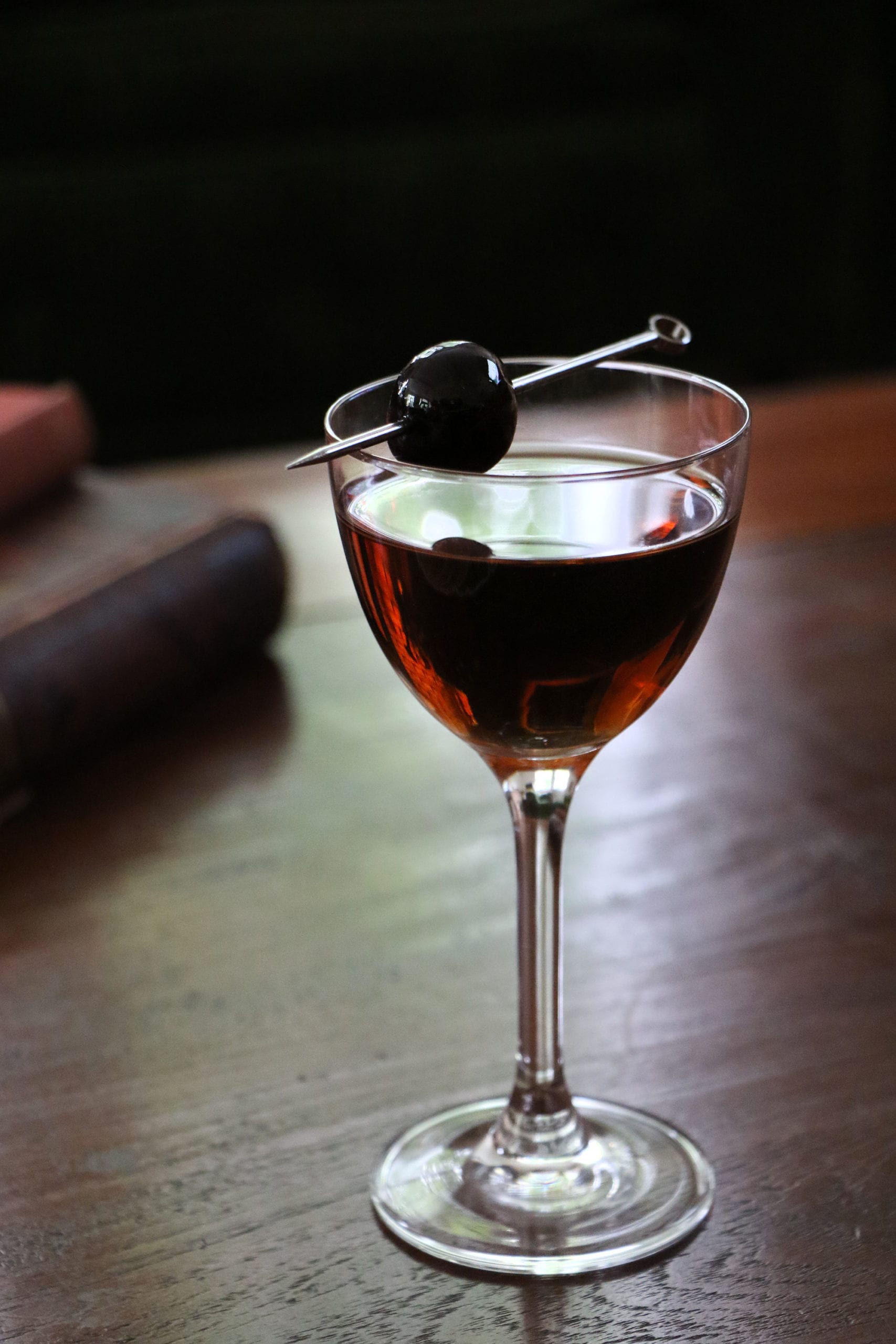 A little-known gem worth discovering.