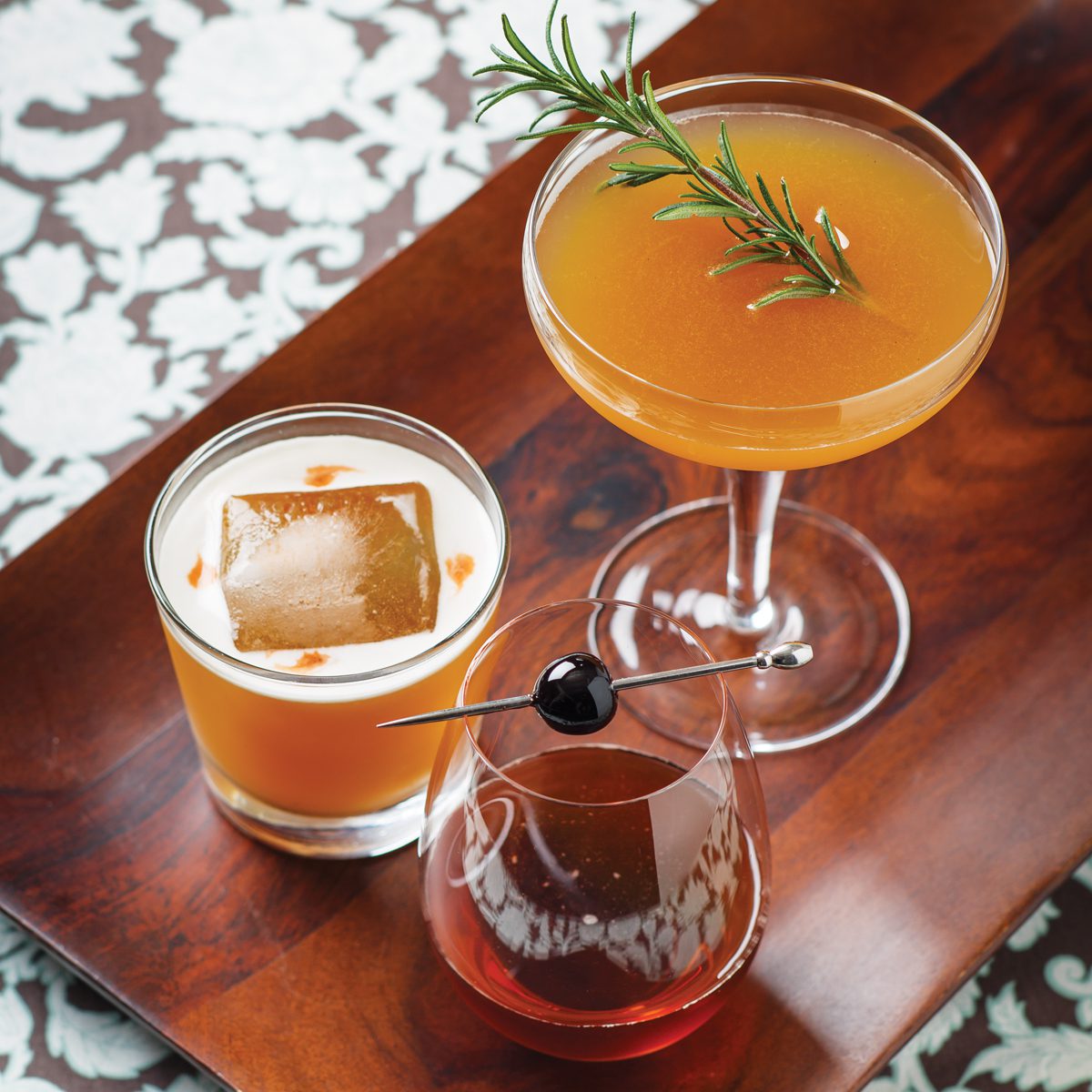 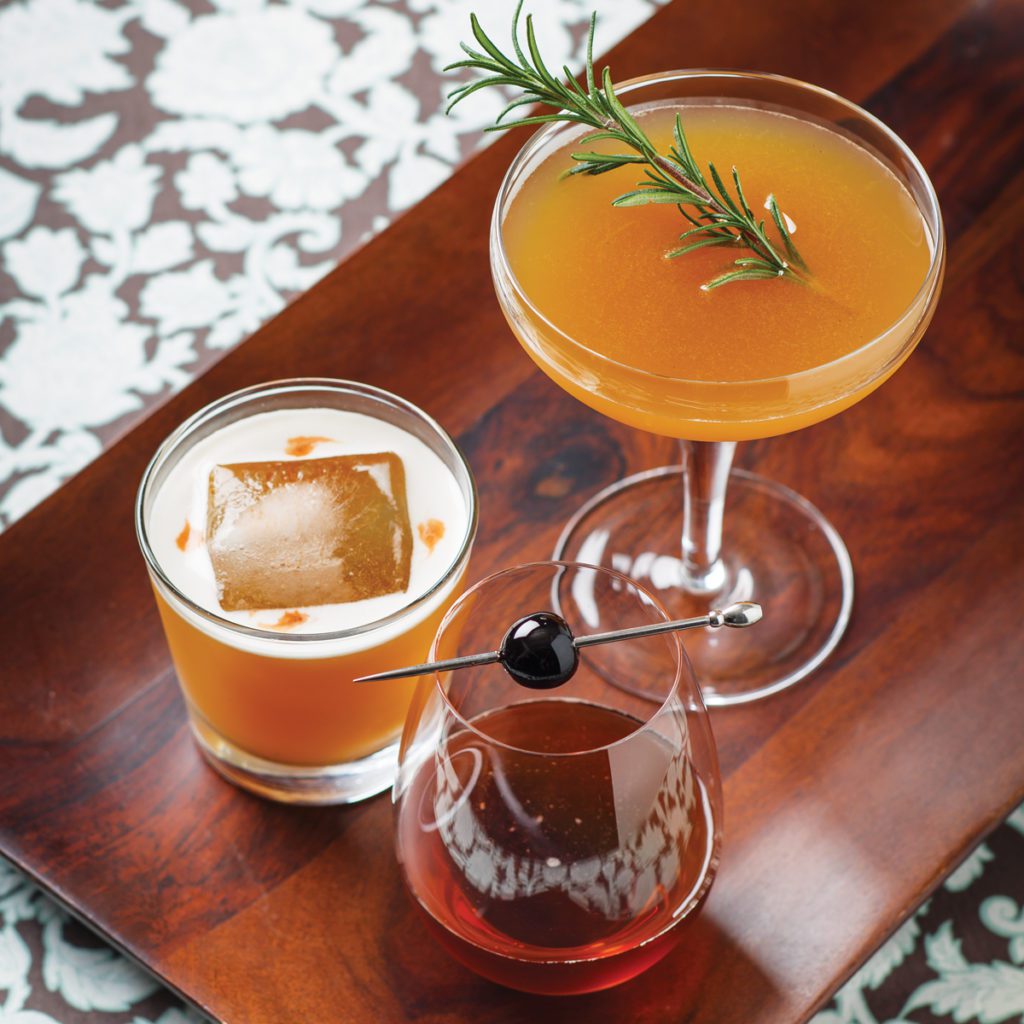 In an age when hothouse tomatoes dot January salads and strawberries can be snacked on during snowstorms, it can be easy to overlook the long-familiar flavors of winter. But as our ancestors (not to mention the neighborhood squirrels) well understood, walnuts offer one of the most fortifying and complex flavors to be savored during the cooler months.

In bibulous form, the walnut is best appreciated via the liqueur known by its Italian name, nocino. Called Nüsse in German andnoix in French, this earthy liqueur may have the color of crude oil, but its rich flavor is layered and elaborate. Nocino is traditionally produced in early summer, when green walnuts are harvested and quartered (green walnut is something of a misnomer—though the unripe nuts have green skins, the nuts turn fiercely black as they oxidize, which lends the liqueur its impenetrable hue) and left to soak in alcohol, typically along with citrus peel and spices, such as cloves and nutmeg. After months of steeping, the mixture is strained and sweetened, resulting in a bold and mildly bitter liqueur with layers of wintry flavors.

Though still an infrequent sight in North American bars, nocino is attracting converts. Russo Nocino, from the Italian region of Campania, has a rich aroma of spice and coffee and a rugged boldness; Nocino della Cristina, produced by Monteverdi Spirits in Napa Valley, marries two of California’s flavorful commodities—walnuts and grape brandy—with sugar and spices; and Nux Alpina Walnut Liqueur, from Austria, uses alpine botanicals for a lively aroma.

Its bittersweet character and complexity makes nocino an excellent digestif, but bartenders have discovered its utility in cocktails. Dark spirits, such as whiskey and brandy, have a natural affinity for nocino, as do deeper-flavored fortified wines, such as rosso vermouth, Madeira and oloroso sherry. At Artusi in Seattle, bartender Shattuck Wildaner mixes the Ryder’s Automobile with Irish whiskey, nocino, sweet vermouth and chestnut honey vinegar; in Boston, Russell House Tavern serves Shadows and Tall Trees, mixing nocino with bourbon, sweet vermouth, Cynar and cinnamon syrup; and Gitane in San Francisco uses nocino to add savory complexity to El Libro Abierto, a mixture of rye whiskey and dry vermouth.

For the Cat’s Meow at Maven in San Francisco, bar manager Kate Bolton took the unusual step of mixing nocino with the lighter, brighter flavor of pisco Italia, a fragrant spirit from Peru; her goal was to create a drink that paired well with the restaurant’s dish of albacore crudo with figs, walnuts and orange purée. “I often use spices in my cocktails, because I’m creating a drink to pair with food,” Bolton says. “I want things that will accentuate the elements in a dish, and nocino does that for me.”