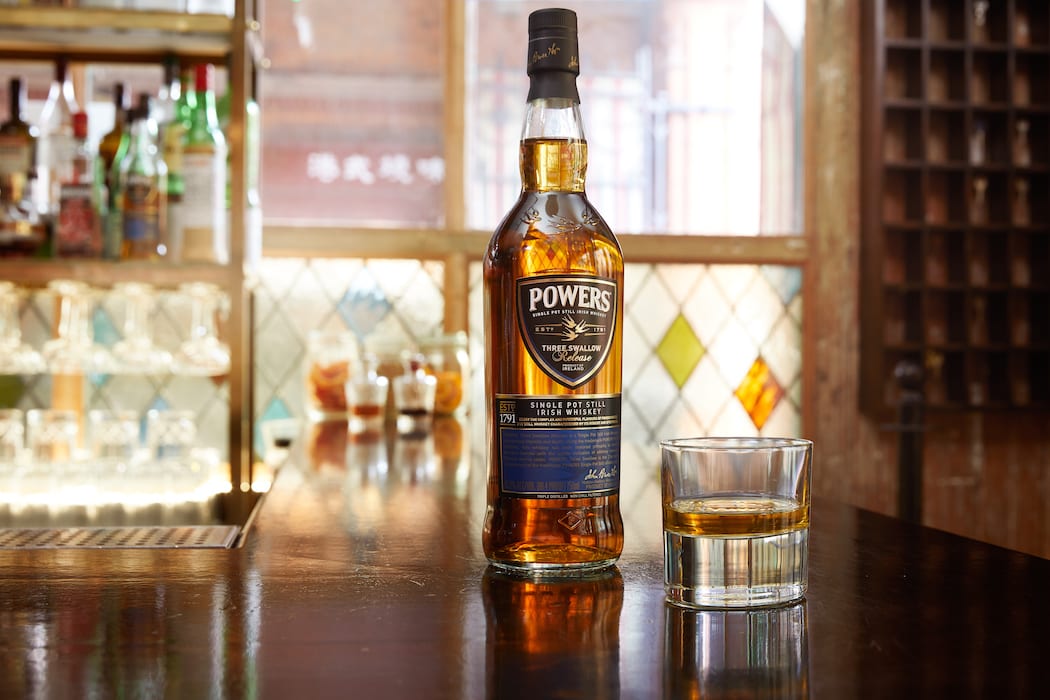 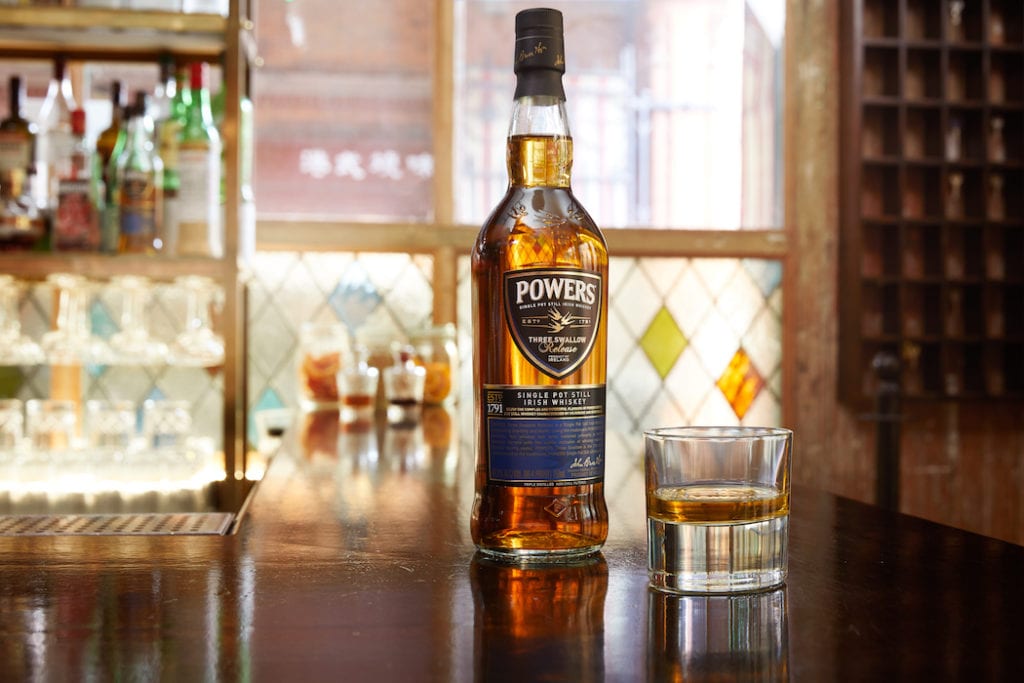 When it comes to whiskey, there is something to be said for tradition, and Powers has more than two centuries’ worth. The recent stateside release of the Powers Three Swallow Single Pot Still Irish Whiskey hearkens back to the distillery’s original style when it was founded in 1791 by James Power, who built the first distillery behind his public house in Dublin. Made from a mash of both malted and unmalted barley, the whiskey is triple distilled in traditional pot stills and then aged in second- and third-fill American bourbon barrels before finishing in aged sherry casks. True to a single pot still Irish Whiskey, it’s smooth and sweet up front with developing flavors of citrus, cedar and a hint of spice. A perfect tipple for St. Patrick’s Day, the Three Powers is easy to enjoy neat, or mixed in a classic Hot Toddy, where in Ireland Powers is still the preferred brand. $49.99, melandrose.com