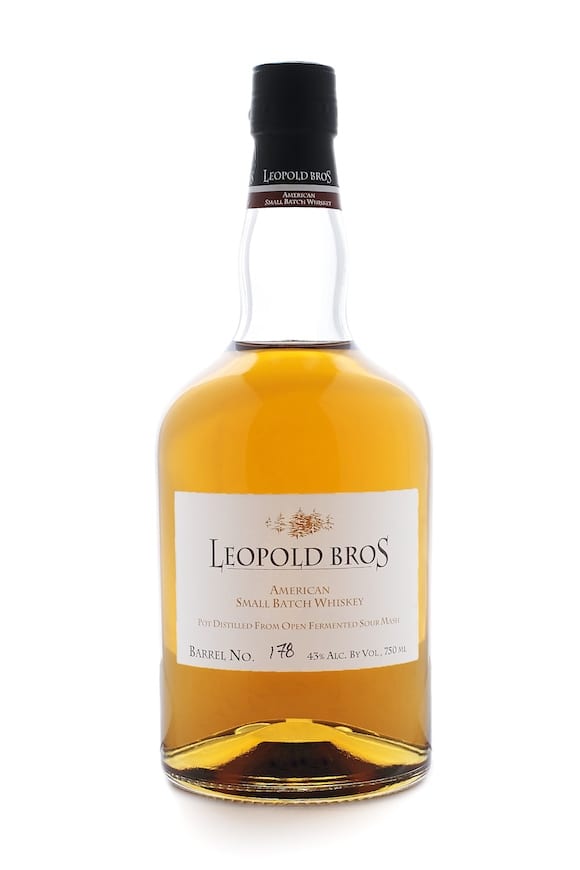 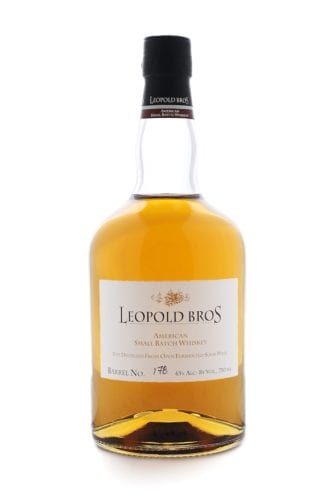 Closing out our series of Drink of the Week recommendations from our 2019 Imbibe 75 People to Watch, Neyah White looked to a longtime producer of premium American whiskey. “I went dry for the end of last year as I was putting in some serious hours with the bar opening… After my shift on New Year’s Day I was staring at the whisky shelves thinking about hitting one of the older scotches but realized I hadn’t tasted an American whiskey in almost a full year. Leopold Bros. immediately sprang to mind,” says White. The Longtime bartender and whiskey ambassador moved back to his hometown of Chestertown, Maryland, a few years ago and is now in the process of opening a cocktail and beer bar, a high-end bottle shop, a restaurant, and a spirits library and education room. “Leopold Bros. American Small Batch Whiskey is just lovely—creamy with a great balance of grain, fruit and barrel flavors,” says White. “I like it with a splash of water but it makes an elegant sour, too. I haven’t put it down yet this year.”