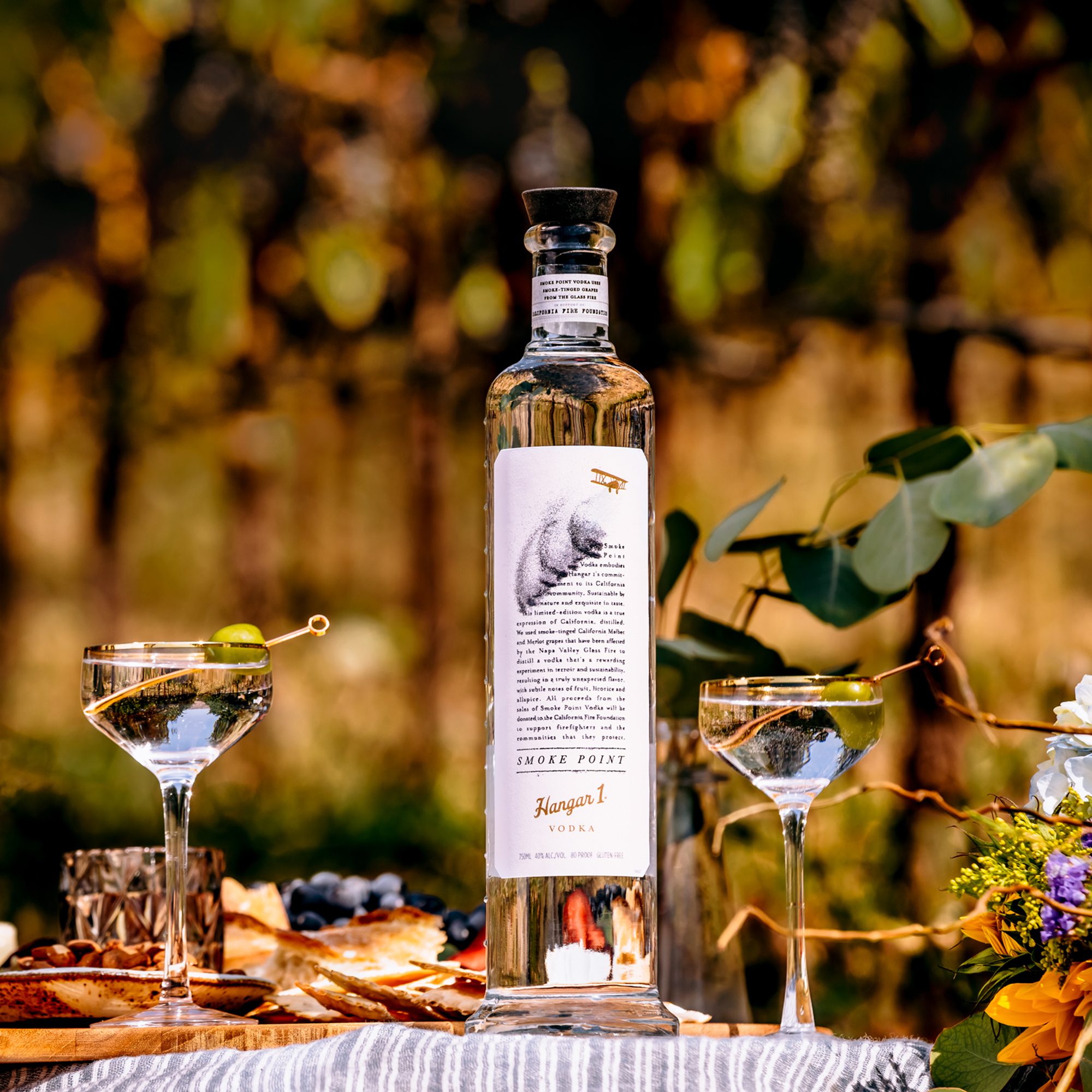 The increasing intensity and frequency of wildfires is a near-constant threat to wineries in a warming world. But the loss of buildings or vineyards isn’t the only consequence, as thousands of acres of vines are susceptible to the pervasive spread of smoke, which can drastically alter the ripening process and flavor of grapes, resulting in what the industry calls smoke taint. Following last year’s Glass Fire, grapes that were about to be harvested across Napa and Sonoma Counties were left unusable. Rather than see the grapes go to waste, Crimson Wine Group partnered with Hangar 1 to produce the wholly unique Smoke Point Vodka.

Alameda-based distillery Hangar 1 has long produced its vodka using a mix of grain and California wine grapes. The limited-edition Smoke Point Vodka utilizes 2020’s smoke-tainted grapes to make an experimental, and exceptional, spirit. The distillation process eliminates any lingering smokiness, and the resulting vodka is smooth and creamy, with subtle flavors of orchard fruits and a lightly peppery finish. All proceeds from the Smoke Point Vodka will be donated to the California Fire Foundation, which directly supports fire fighters and their families, as well as communities affected by wildfire. $57, reservebar.com 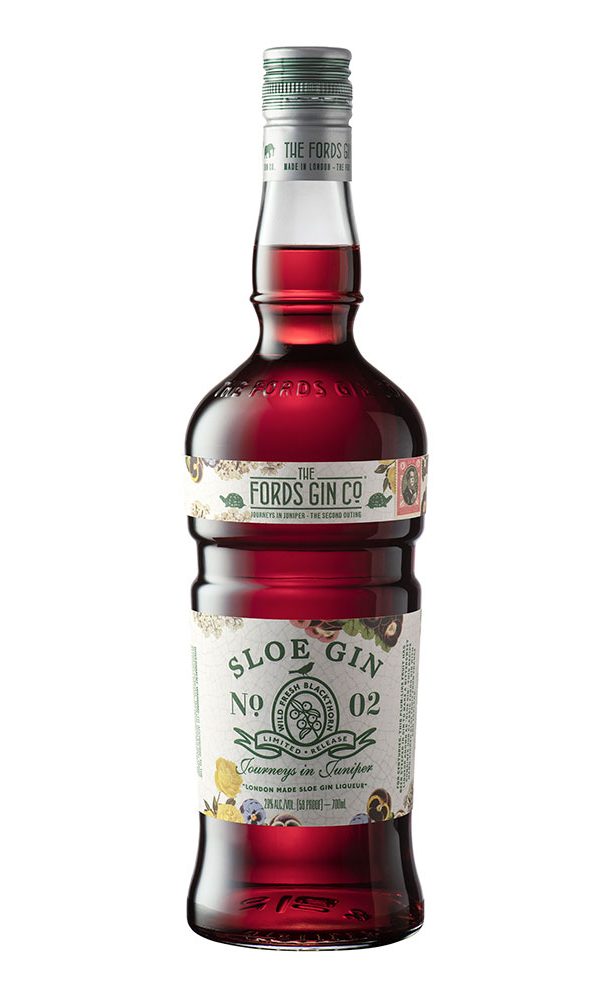 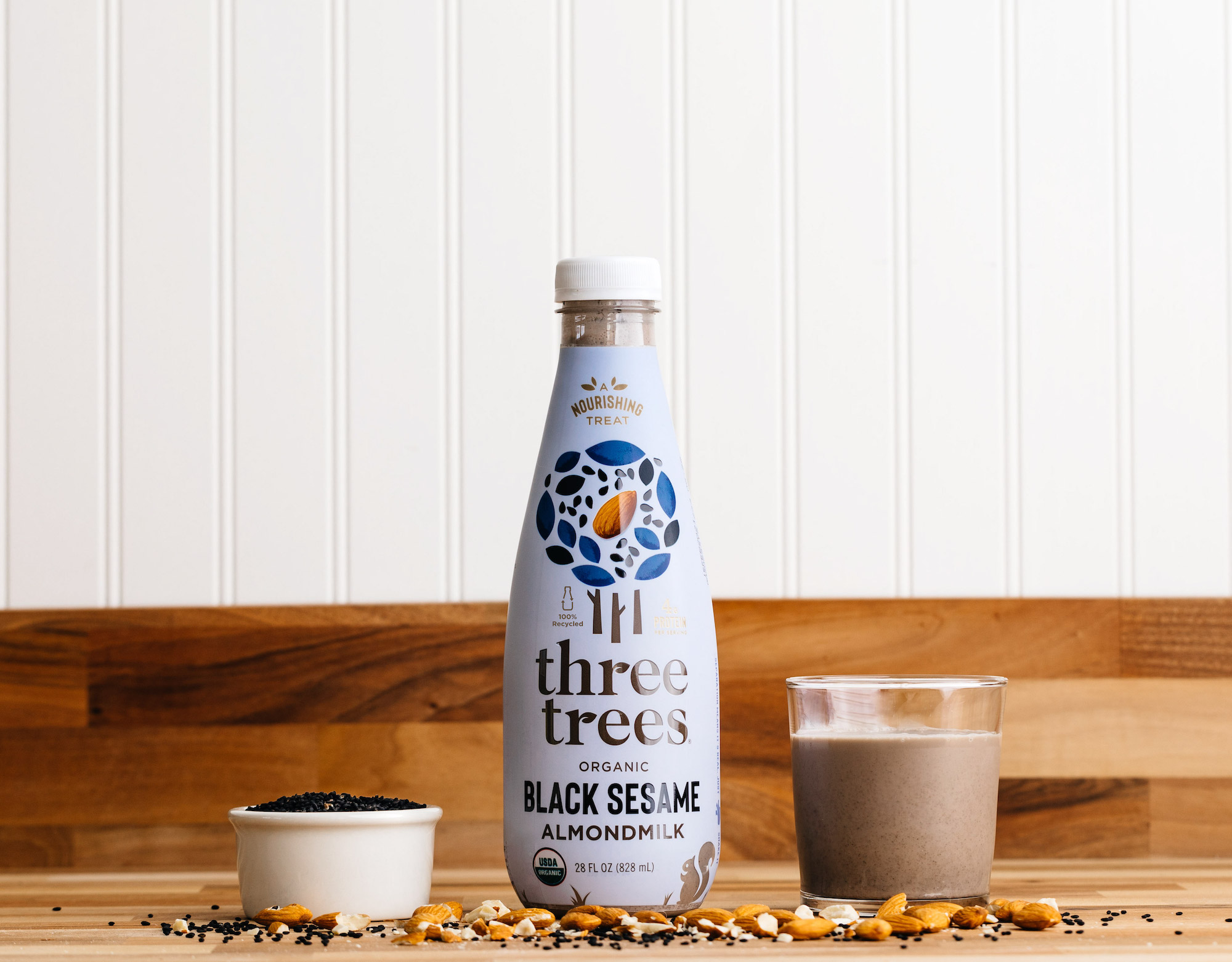 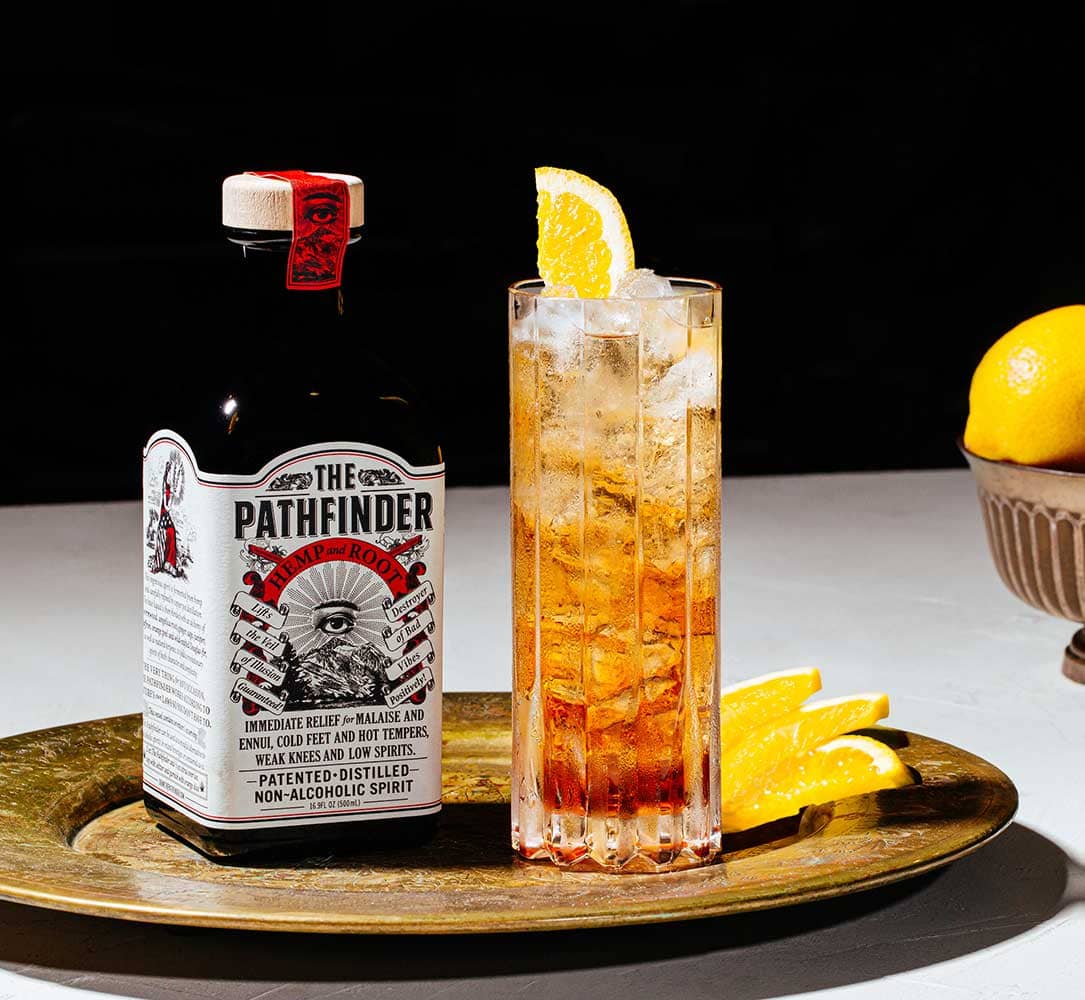 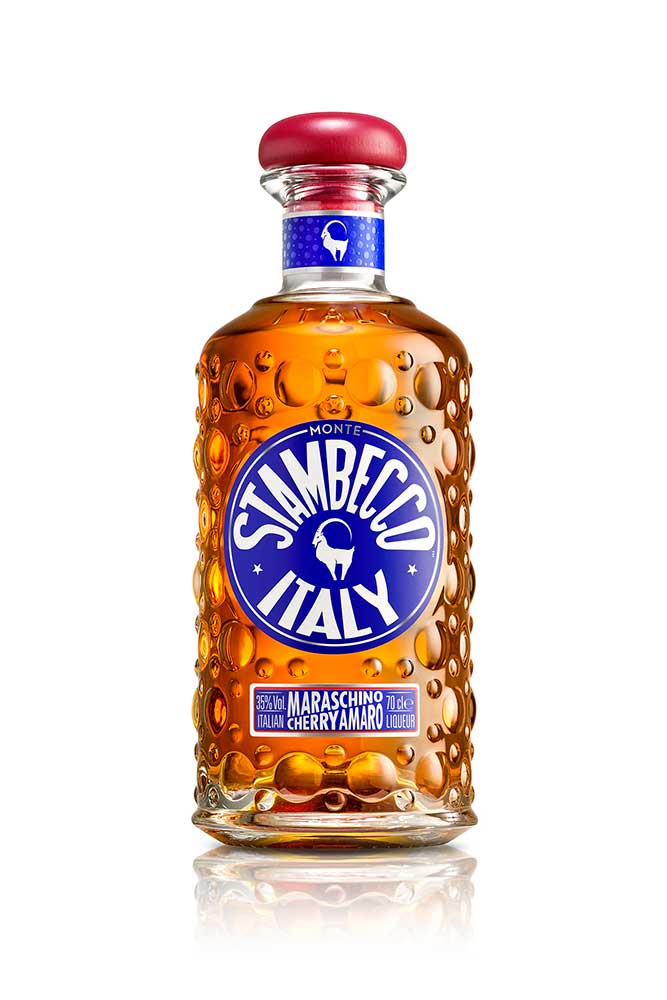 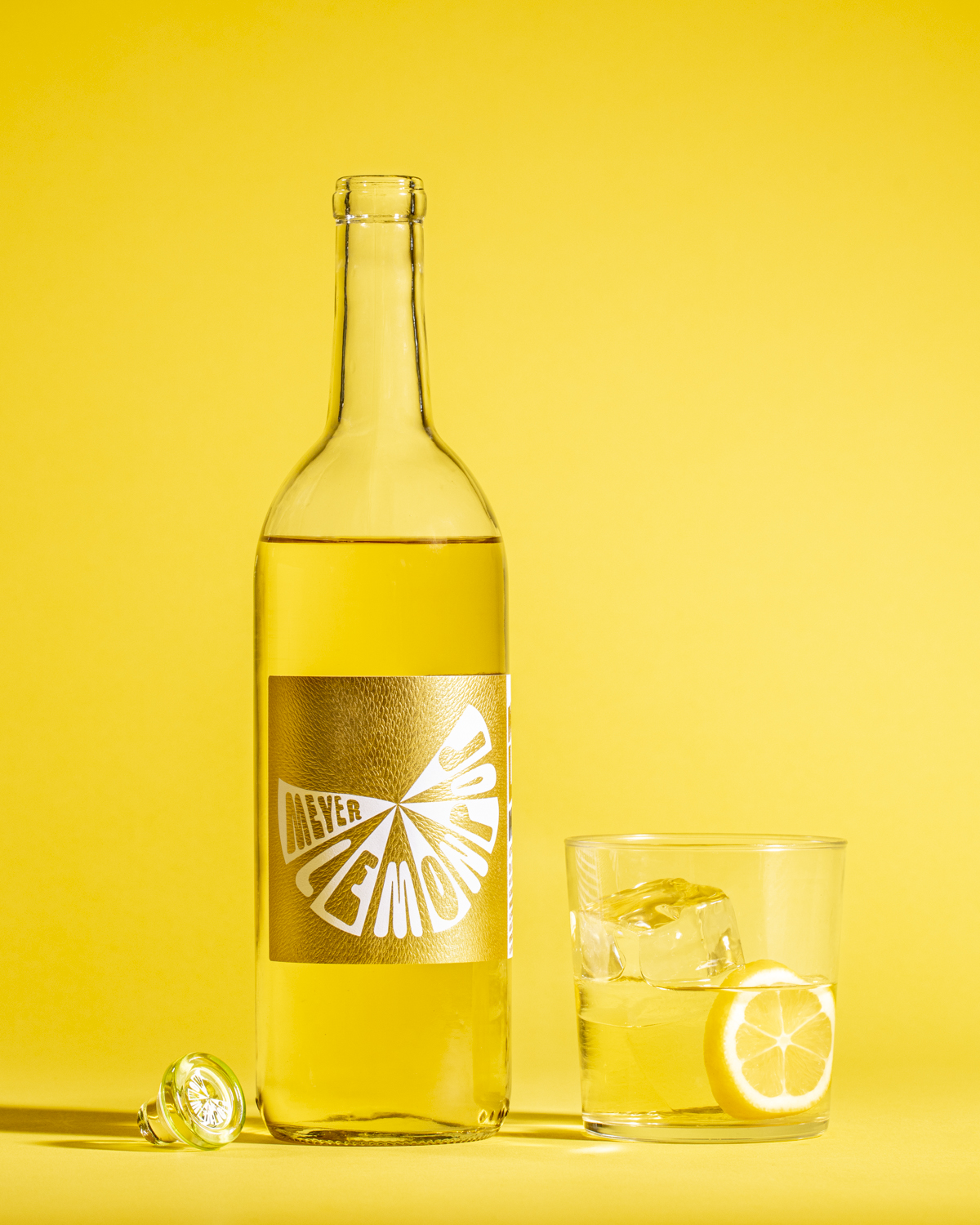 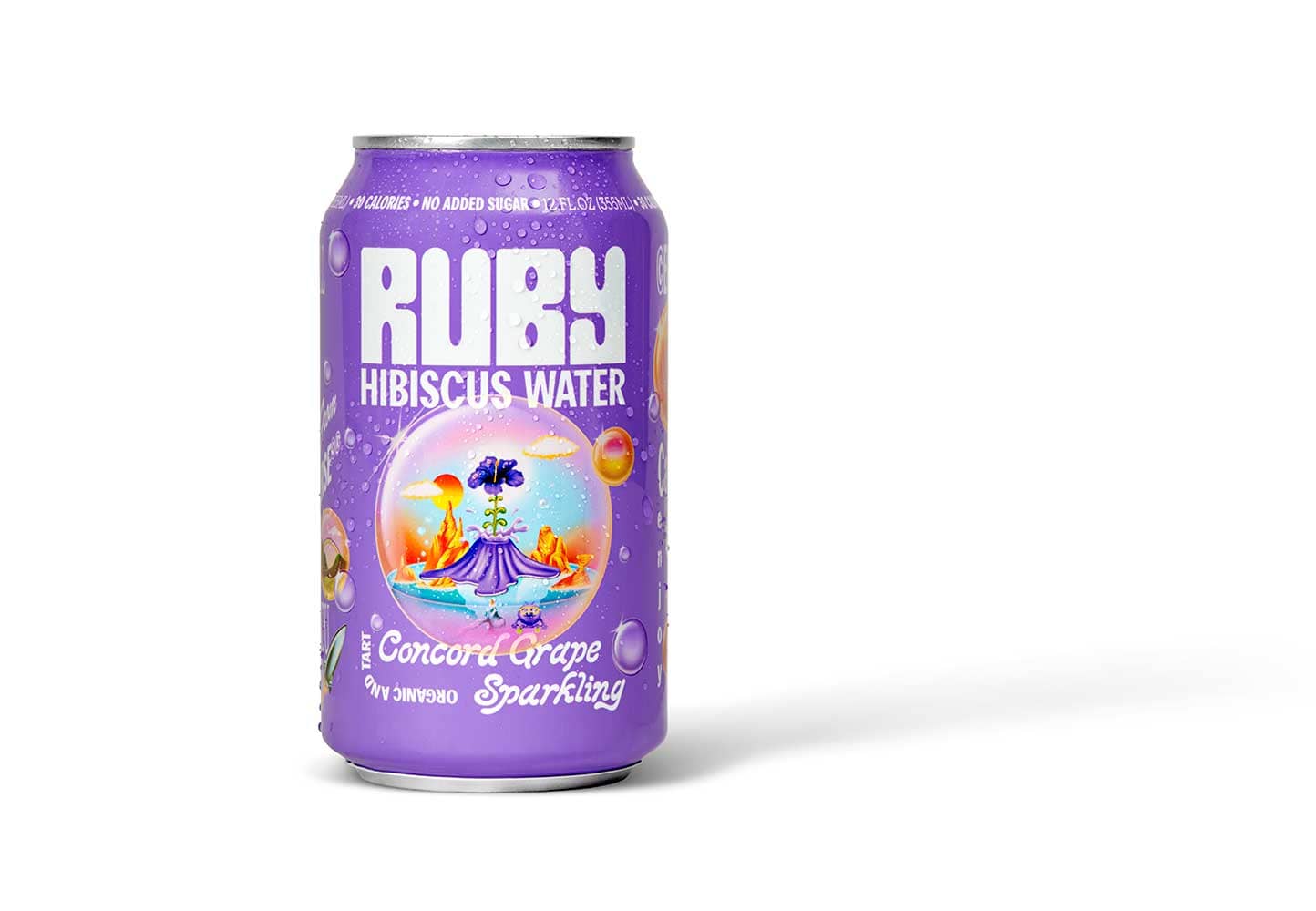 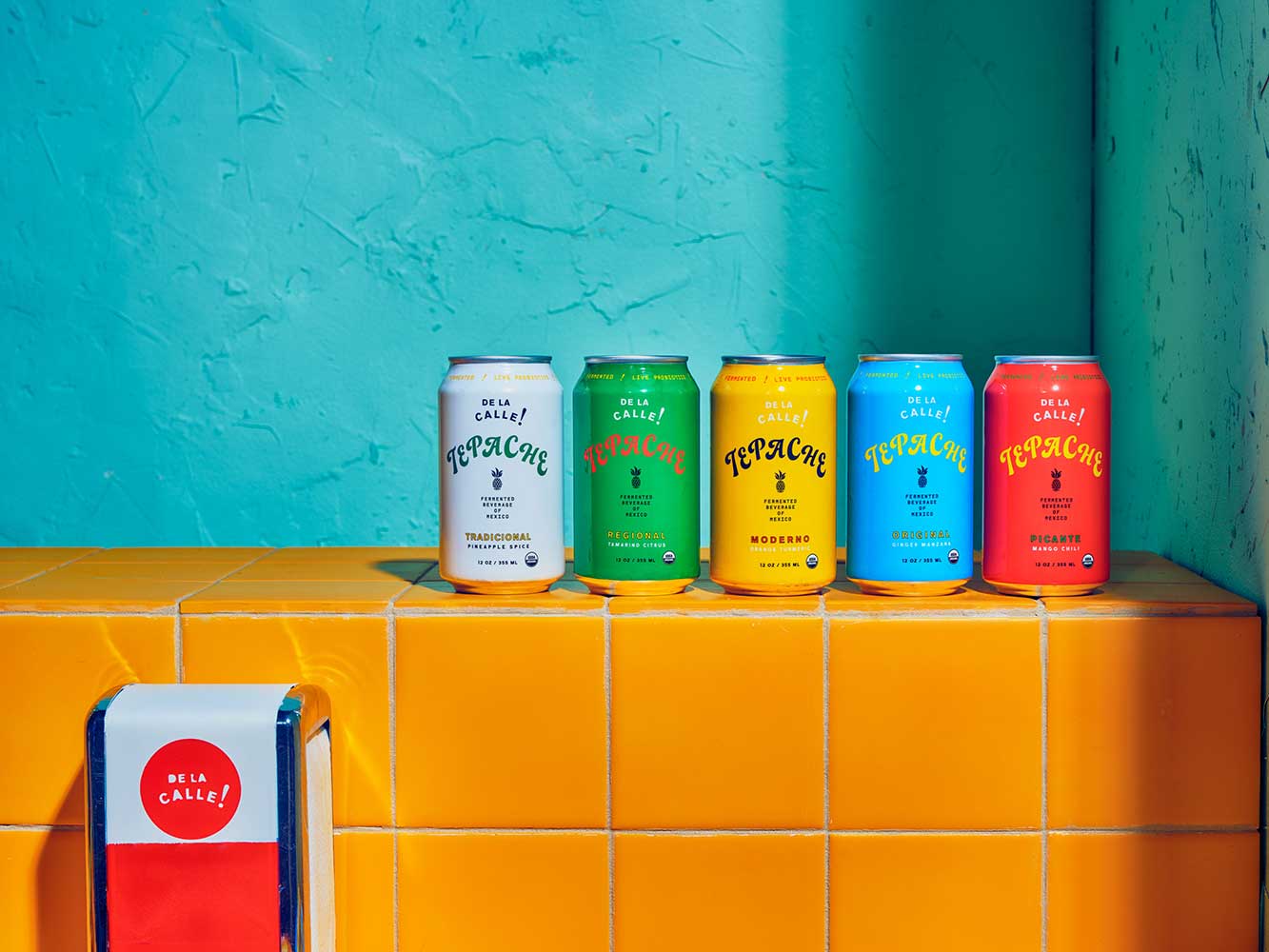