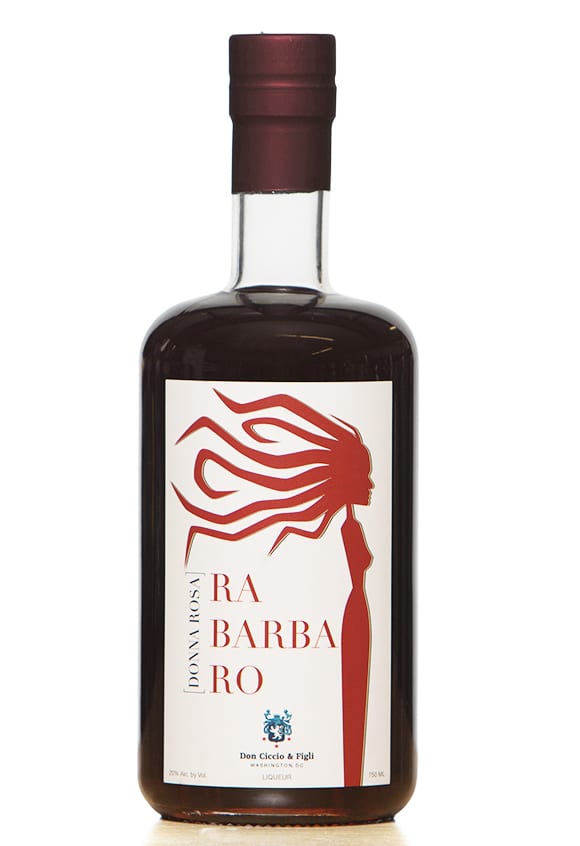 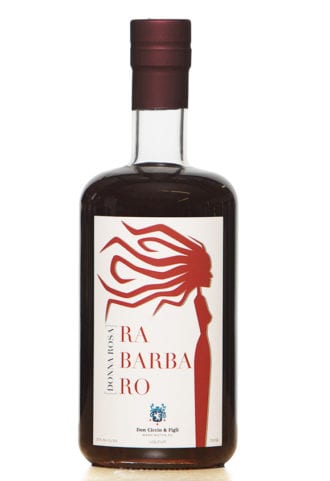 Producing a line of amari and liqueurs since 2012, D.C.-based Don Ciccio & Figli has relaunched their Donna Rosa Rabarbaro with a tweaked formula based on a traditional Italian recipe from the late 1800s. It’s a nod to the original Don Ciccio & Figli distillery that operated on the Amalfi coast for almost a century. Today, the family’s fourth-generation distiller Francesco Amodeo has re-released the bitter liqueur with an emphasis on three varieties of rhubarb root, honeysuckle and rose petals, along with 17 other botanicals, including chamomile, bitter orange and cassia, before being aged 12 months in French oak. The deep crimson liqueur is bright and sweet up front before the lush florals broaden into earthy, spicy flavors and a bitter finish. Sip it solo after a meal, or try it in a cocktail for a flavorful twist on a classic Negroni. $49, cordialwine.com.