I appreciate oat milk as much as the next person, but typically that’s in the context of coffee or granola. So it was with a hint of hesitation that I cracked open a can of the new Dogfish Head Hazy-O hazy IPA, which incorporates not just three different types of oats, but oat milk to boot. Under the guidance of Sam Calagione, the Delaware-based brewery has long had a penchant for the experimental, and fortunately, in this case, the experiment seems to have been a success.

To craft this one, the brewery conducted a lengthy R&D process, collaborating with the nut and oat milk makers at Elmhurst, whose oat milk goes into the brew along with malted oats, rolled oats and naked oats that together create the beer’s silky consistency. I’ll admit to feeling a bit burned out on the hazy craze, with brews becoming as opaque as milkshakes, hence my hesitation for an IPA brewed with oat milk. But the Dogfish Head Hazy-O pours a rich golden color with just a hint of haze and a welcome aroma of orange and pineapple. The juicy, tropical aromas carry through on the palate, surprisingly complemented by the gently creamy texture. The beer’s drinkability and balance belies the 7-percent ABV, so be advised because you’re probably going to want another. See dogfish.com for distribution. 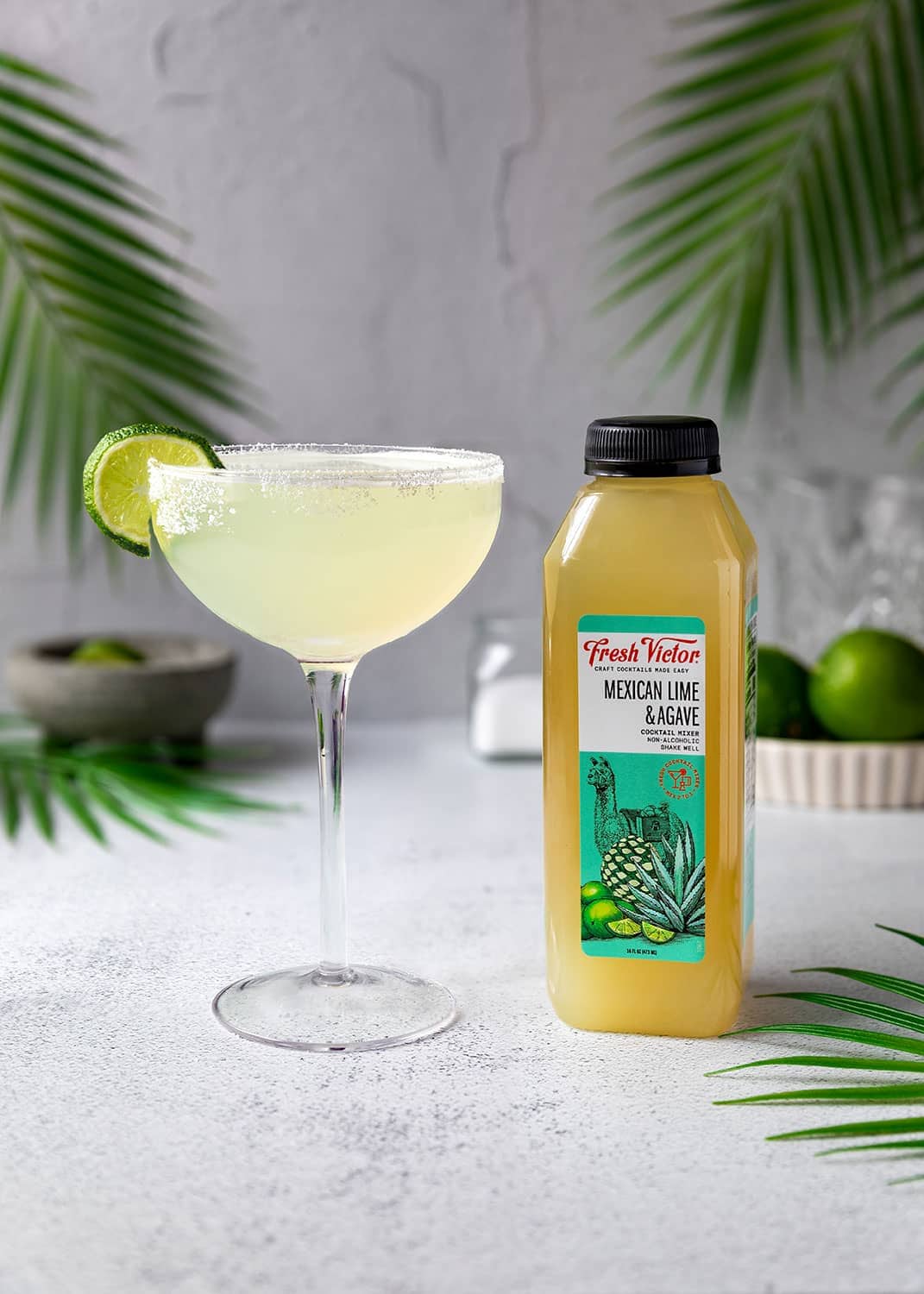