Drink of the Week: Bentwing Brandy 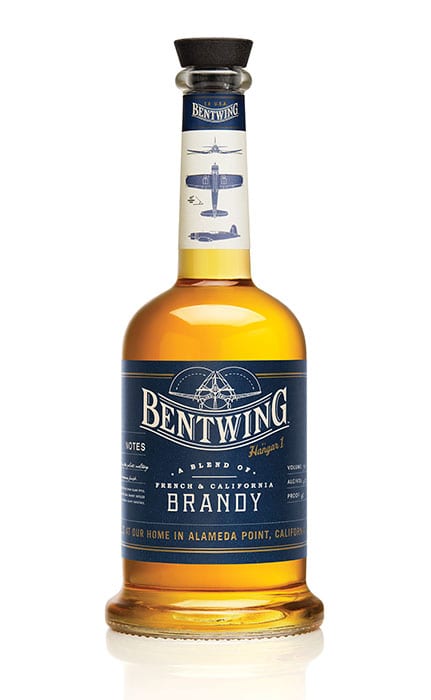 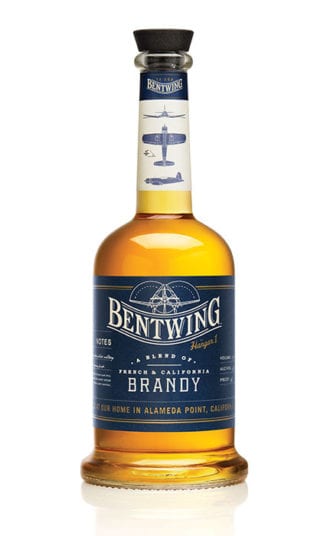 California’s grape-growing regions don’t just produce notable wine—they’re increasingly a part of what’s proving to be a new age for California brandy. The latest example? Bentwing Brandy from Alameda-based Hangar 1 Distillery, which made its national debut earlier this week. Made by blending brandy distilled from Northern California grapes with French brandies made in the Chenin Blanc style, Bentwing is then finished in charred oak barrels that previously held American single malt whiskey. A distinctive convergence of New and Old World styles, Bentwing has a bright, bouncy, fruit-forward character balanced with a deeper resonance from the barrels, with flavors ranging from floral honey notes to toasty touches of nuts and caramelized sugar. Bottled at 80 proof and bearing a modest price tag, Bentwing is built for the cocktail shaker, promising a delicious Sidecar. $29.99, hangarone.com.