The Perks of Coffee Diversification 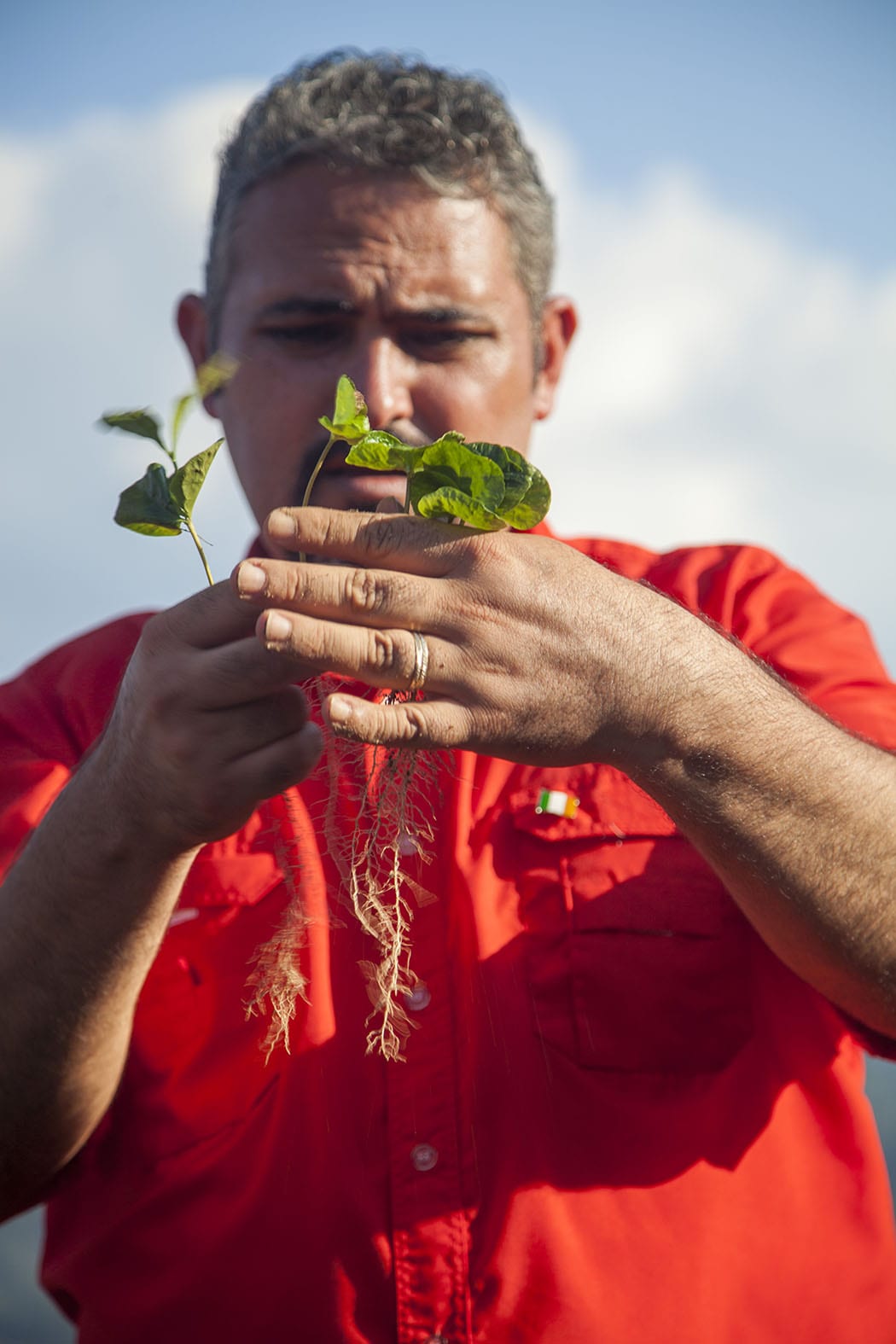 When I first started working for Colectivo Coffee (then Alterra) in late 2000, a local brewery in our hometown of Milwaukee, Wisconsin was using our dark roast to make coffee stout, which at the time seemed like a novel idea. Seventeen years later, the crossover of coffee and beer is everywhere. Brewers are experimenting with coffee-infused beers ranging from porters to IPAs to blondes. There are even festivals, like Chicago’s annual Uppers & Downers, that celebrate the pairing of beer and coffee, its myriad flavor combinations, and the collaborative spirit between two specialty beverage worlds.

It’s a spirit that we’ve become increasingly familiar with since 2013, when Colectivo first partnered with 3 Sheeps Brewing to bring its own line of craft beers, Colectivo Keg Co., to life. A year earlier, Grant Pauly, 3 Sheeps’ owner and founder, had left his family’s concrete business to follow his passion for brewing. He made several custom beers that quickly gained a following in our cafés. With coffee beers becoming common, though, they also got us thinking about how we might be able to tell a different coffee narrative through beer.

The community of Las Capucas in the Department of Copán in Honduras is nestled in the country’s mountainous southwestern corner. It’s home to Cooperativa Cafetalera Capucas Limitada (COCAFCAL), a cooperative of small-scale farmers who live and work amid the temperamental world of Latin American coffee production. It’s also home to Omar Rodríguez Romero, the great-great grandson of the man who brought coffee production to Las Capucas in 1885 and the cooperative’s young, dynamic leader.

In spite of its meteoric rise in the nine years since I first met Omar, COCAFCAL has not been immune to the volatility in the global coffee market or to the roya, a coffee leaf rust plague that struck multiple Latin American origins just a few years ago. Plagues like roya are just one of many challenges that cooperatives like COCAFCAL face, food security also among them. Many small-scale farmers—even those who belong to cooperatives that are able to sell into the fair-trade market—don’t earn enough money to last them throughout the year and often suffer from lack of nutrition and adequate food supplies during the months leading up to the coffee harvest.

But for Omar, such setbacks have also been a driving force behind the ongoing quest to create a more diverse business model. And not just for his own sake. COCAFCAL, which was established in 1999 with 55 families, has now grown to over 800 active members. Omar’s goal isn’t merely to invest in new and innovative farming practices. It’s to reduce poverty, raise the standard of living in a developing economy and unify its members with a common goal of sustainability.

While the cooperative exports more than 107,000 bags of coffee beans each year, diversifying COCAFCAL’s crops and income streams has been a major piece of the effort. When Omar made the trek to Colectivo last October, he told me that they now generate additional revenue from producing passion fruit, honey, greenhouse vegetables and lemongrass, which the cooperative’s members value for its medicinal properties and also use to combat soil erosion.

Back in the States and several weeks later, Grant mentioned in passing that he had a recipe for a pilsner flavored with lemongrass, and the connection clicked. Several months later, we handed off a bundle of dried, cut lemongrass from COCAFCAL to Grant, who carefully steeped it into a tea to test its flavor and potency before transforming it into Colectivo Keg Co.’s Lemongrass Pilsner, a pale yellow beer colored by a slightly sweet medley of floral and citrus notes that are a subtle nod to COCAFCAL’s lush surroundings.

When we introduced the beer in our Wisconsin and Chicago cafés this past May, I posted a picture of it on my Facebook page and Omar commented immediately. “Diversificación!!!!” He exclaimed. “Excelente, amigo.”

While Grant proudly claims that the Lemongrass Pilsner is the best beer he’s ever brewed for us, Omar’s reaction reminded me that it’s much more than that. The story of coffee production has been marked by unpredictability and hardship since it first began centuries ago. And, like any agricultural pursuit, it always will be. While the concept of diversification is relatively new, our hope is that we’re not just sharing a delicious beer with our customers, but the beginnings of a new chapter.

Al Liu
Colectivo Coffee's Al Liu, Vice President of Coffee, has more than 10 years of experience sourcing, buying and developing supply chains of organic and fair trade coffee around the world. He's traveled extensively in the coffee-producing regions of Latin America, Asia, and Africa, where he holds strong relationships with coffee producers and exporters, and is an expert in green coffee origins, coffee sustainability and economic/social issues.