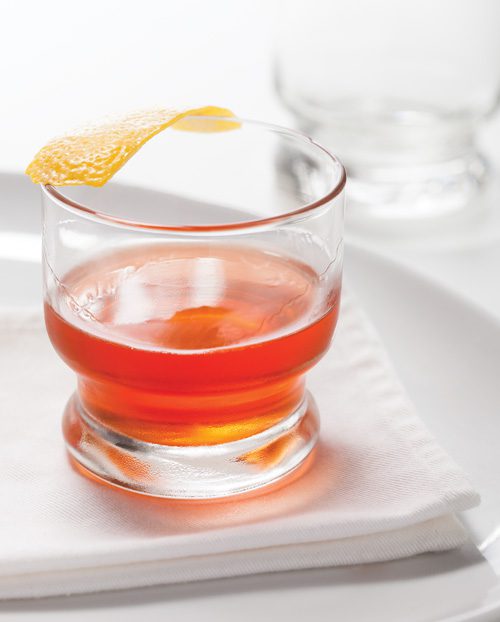 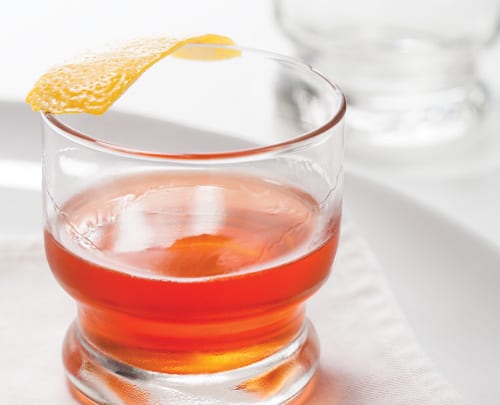 The cocktail’s history cannot be fully appreciated without recognizing some of the recipes that originated in this part of America. Here are some of the most enduring southern cocktails today.

Brandy Crusta
First mixed by New Orleans bartender Joseph Santini in the mid-19th century, the Brandy Crusta was considered an “improvement” on the cocktail by Jerry Thomas and even garnered mention in Thomas’s 1862 tome, The Bon Vivant’s Companion. Getting its name from sugar-rimmed “crust” garnishing the lip of the glass, the Brandy Crusta went on to inspire other classics like the Sidecar and the Margarita.

Brandy Milk Punch
For a cocktail that goes down easy in the Big Easy, look no further than this smooth combination of brandy, vanilla and milk. First printed in Jerry Thomas’s The Bon Vivant’s Companion, Brandy Milk Punch is both enduring and adaptable with many bars and restaurants throughout New Orleans serving their own interpretation of the creamy classic.

Mint Julep
With countless iterations, its own namesake drinking vessel and even a 19th-century ode penned in its honor, the Mint Julep is a timeless classic. Named the official drink of the Kentucky Derby in 1938, the Mint Julep has long been the informal cocktail of the Bluegrass State. Derived from the Arabic juleb, which was a sweetened, mint-free tonic thought to possess medicinal powers, today’s Julep purists contend the drink should be made with nothing more than fresh mint, bourbon and sugar, while others use those components as the baseline from which to call on additional ingredients like peach brandy and fresh fruit.

Mississippi Punch
Like most cocktails first printed in Jerry Thomas’s 1862 edition of The Bon Vivant’s Companion, the origins of this drink are a tad hazy. Cocktail historian David Wondrich theorizes that Thomas came upon this potent mix of three different spirits, citrus and sugar somewhere “along the Mississippi, ” but whether that means Kentucky, Louisiana or Arkansas, we may never know.

Old Fashioned
Today, ordering an Old Fashioned gets you a mix of bourbon or rye, sugar, peel and a dash of bitters, but during the early 1800s, this combination was simply known as the first cocktail. Later that century, as mixed drinks continued to evolve, those in search of that same simple recipe could order a cocktail in the “Old Fashioned” style, such as at Louisville’s private Pendennis Club, where member and local distiller, James Pepper took a liking to the drink and would later introduced it to New York’s famed Waldorf-Astoria Hotel.

Ramos Gin Fizz
Also called the New Orleans Fizz, this ethereal mix of gin, citrus juice, egg white and heavy cream was invented in 1888 by New Orleans bar owner Henry C. Ramos. The key to its frothy head is heavy shaking, and its popularity throughout the city led Ramos to hire a handful of “shaker boys” who were tasked solely with shaking for a bit and then passing the drink down to the next shaker who would do the same. Though today’s versions don’t offer quite the same spectacle, we’re still rapt by this Nola classic.

Vieux Carré
Invented by Walter Bergeron during the 1930s at what would later become the Carousel Bar in the Monteleone Hotel, this spirits-driven mix of rye, Cognac, vermouth, bitters and Bénédictine is named for New Orleans’ old French Quarter and would later be published in the 1937 book Famous New Orleans Drinks and How to Mix Them.