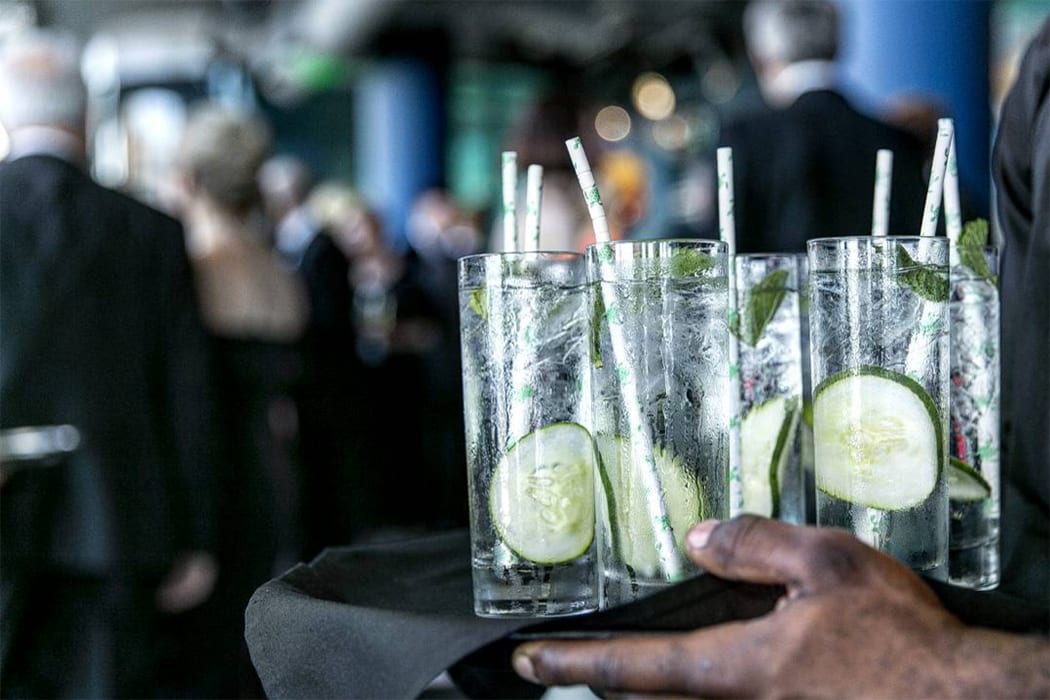 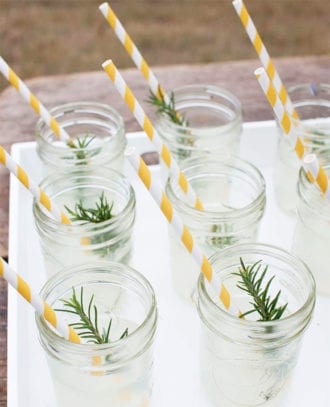 As sustainability efforts continue to spread through the cocktail world, bars are increasingly looking for ways to reduce waste. It was a popular topic at this year’s Tales of the Cocktail, with the debut of the conference’s first sustainability summit moderated by Chad Arnholt and Claire Sprouse of Tin Roof Drink Community. Among the issues they tackled were carbon footprints, equipment choices, water usage and the elimination of plastic straws. “Straws are a great example of a 99% unnecessary waste product, of which there are many in our industry,” says Arnholt. “They make it to the ocean where they become ingested by sea life and small micro-particles of plastic get enveloped into the food chain.”

Made of polypropylene, a petroleum product that’s designed to last forever, straws are ubiquitous in the hospitality world. But Arnholt argues that they’re not as essential as some might think. “Guests don’t need straws, and experience has shown that if a bar doesn’t offer them, guests really don’t notice,” he says. “There are plenty of good alternatives (mint, fruits) to gussy up a drink that don’t involve plastic.”

The U.S. uses over 500 million plastic straws every day.

At Sunday in Brooklyn Sprouse does offer straws—albeit biodegradable paper ones—upon request, often because most of the bar’s cocktails are served on crushed ice. “While some people aren’t exactly jazzed about the short lifespan of a paper straw, we took it as an opportunity to use custom-designed straws. It’s a great conversation starter that leads to explaining our commitment to lowering the restaurant’s impact,” she says.

That sentiment is spreading quickly. Earlier this summer the Charleston bartender’s guild helped launch a Strawless Summer Challenge to encourage bars and restaurants to eliminate plastic straws, celebrities like Adrien Grenier have stepped up to the plate with projects like the Strawless Ocean initiative, and bars like Pagan Idol, Rickhouse, Jupiter Disco, Pouring Ribbons and Bar Goto have all joined the movement. Meanwhile, major spirits brands like Bacardi have launched no-straw initiatives, and all 25 of the restaurants in Mario Batali’s Hospitality Group have made the move to only offer paper straws on request.

Jimmy’s Aspen made the switch to paper and corn-based plastic two years ago. “We’ve been open since 1997, so over the course of the 17 years or so before we switched, we threw away somewhere around 1.5 million plastic straws,” says general manager Jessica Lischka. Since switching, they’ve reduced that number significantly. “We were using about 50,000 drink straws per year (7.75 inches); we’ve reduced that to slightly less than 30,000 per year. Regarding cocktail straws (5.5 inches), we reduced our number from 50,000 per year to 10,000 per year simply by offering them upon request, and this year we’ve used fewer than 3,000 stir straws so far,” she says. “A lot of bars put two of those stir straws in each drink automatically—we never did that, so our usage was slightly lower to begin with.”

At Pouring Ribbons, plastic straws have been replaced with paper straws from Aardvark Straws, a company that produces sturdy paper straws that won’t immediately dissolve in liquid. “We believe it’s more important than ever to focus on sustainability as plastic pollution is becoming an ever-growing problem,” says Aardvark’s global business manager David Rhodes,” who adds that their FDA-approved straws have also seen great success at places like Ted’s Montana Grill and Freehold Brooklyn.

Once a bar makes the switch, Pouring Ribbons manager Brooke Toscano says it’s important to make sure customers understand the impact of that change. “The U.S. uses over 500 million plastic straws every day,” she says. “They aren’t recyclable, so it became an issue of how we start the conversation of making a change within our bar without sounding too preachy to guests.”

Toscano says most guests have an “aha” moment when they hear the reasons for the shift, and many are supportive of that change. “It’s about educating and starting the conversation of how this can change and what’s important about sustainable products behind a bar or restaurant,” she says.

While eliminating the waste of plastic straws is a positive move, Arnholt says it’s important for bars and restaurants to keep a bigger picture of sustainability in mind. “Most of the damage caused by our industry comes from carbon footprint, water usage, pollution, and mandated waste courtesy of industrial practice, supply chain issues, wonky regulations, and sloppy in-house practices (of which I can be guilty too),” he says. “Everyone needs a place to start, so F$&K straws! Now let’s move on to bigger fish.”