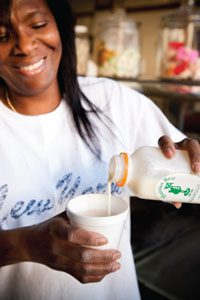 The Ultimate Bakery Shop is a clean, well-lit Haitian shop in the heavily Caribbean Brooklyn neighborhood of Flatbush. Inside, the cases are stocked with hot bread, cakes, patties, pies, fudge and tarts. Opposite is a refrigerated case teaming with plastic bottles, none of them labeled and most filled with brightly colored fruit juices freshly squeezed in the store. But there’s one bottle with a dull, creamy hue. I ask the bakery’s owner Michelle Baptiste what it is. Akasan, she says. “It’s cornmeal, sugar, milk and that’s it,” she explains in charming Creole cadences. “We make it every day.”

A number of curious Caribbean drinks can be found in the tiny family bakeries and restaurants along Flatbush Avenue and the surrounding streets. These include mauby, a sweet, subtly spicy drink with a bitter, root-like aftertaste which is made from buckthorn bark; sorrel, a spicy beverage made from a breed of hibiscus and associated with Christmastime; and Irish Moss, a gelatinous mix of milk, spices and a species of red algae thought to be an aphrodisiac.

But while these can be found in many island nations under various names, akasan is entirely a Haitian phenomenon. (The French-inflected pronunciation lays a heavy emphasis on the last syllable: a-ka-SAN.) And in New York, a Flatbush bakery stands as the best prospect to score a bottle. “All of the Haitian bakeries will carry akasan,” says Regine Roumain of the Brooklyn-based Haiti Cultural Exchange. “Whenever my mom goes to the bakeries, she picks me up a bottle or two.”

The origins of the beverage—which often goes by the name AK-100 (a play on words, as “san” is Creole for “one hundred”)—are as murky as the drink itself. But it has served as a staple of the Haitian diet for as long as anyone can remember. Very likely, akasan was born out of necessity. “It’s been a drink for centuries,” says Baptiste. “Haiti is a poor country. They have to make the best of everything that they have. This is a way to make the most of cornmeal.”
The thick, sweet, smoothie-like drink can be served hot or cold. In Port au Prince, Haiti, women in the markets often carry containers of hot akasan on their heads and call out their wares. In Brooklyn, however, it’s typically served ice-cold. “It’s a very easy drink to make,” says Baptiste. “You boil the cornmeal, add the sugar, add the milk and add flavoring,” which usually includes vanilla, cinnamon sticks, star anise and a pinch of salt.

Some recipes call for ripe corn kernels, which are soaked overnight, then boiled, puréed and strained, but most formulas use cornmeal that’s sold in many Haitian stores under the name akasan. When milk or evaporated milk is not in the budget, the drink can be made with water. Baptiste also sells a chocolate version and says she sells about 100 bottles of akasan a day.

If yesteryear’s Haitians used akasan to supplement their nutritional intake, today’s Brooklynites have found the smoothie-life quaff useful not to put the pounds on, but to take them off. “Everybody drinks it, especially people on diets,” says Baptiste. “They drink it in the morning, so they don’t have to eat anything else until lunch. It’s not a lot of calories.”

Romain, however, isn’t drinking akasan to get fat or get thin. She just likes it. “They’ve commercialized it a bit now, so you can buy it in cans,” she shrugs, but that’s not for her. She’ll just wait for her mom’s next run to Flatbush. 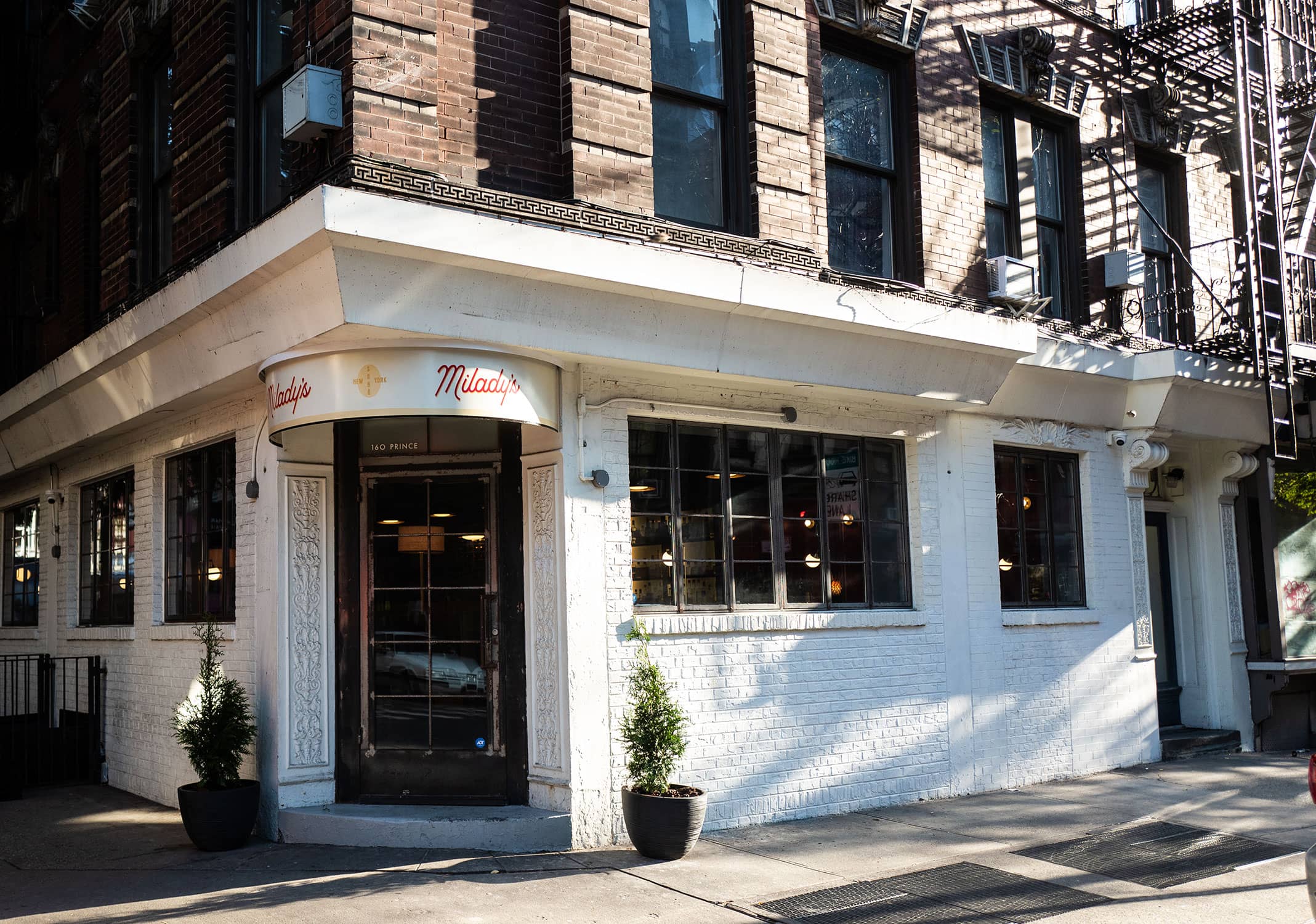 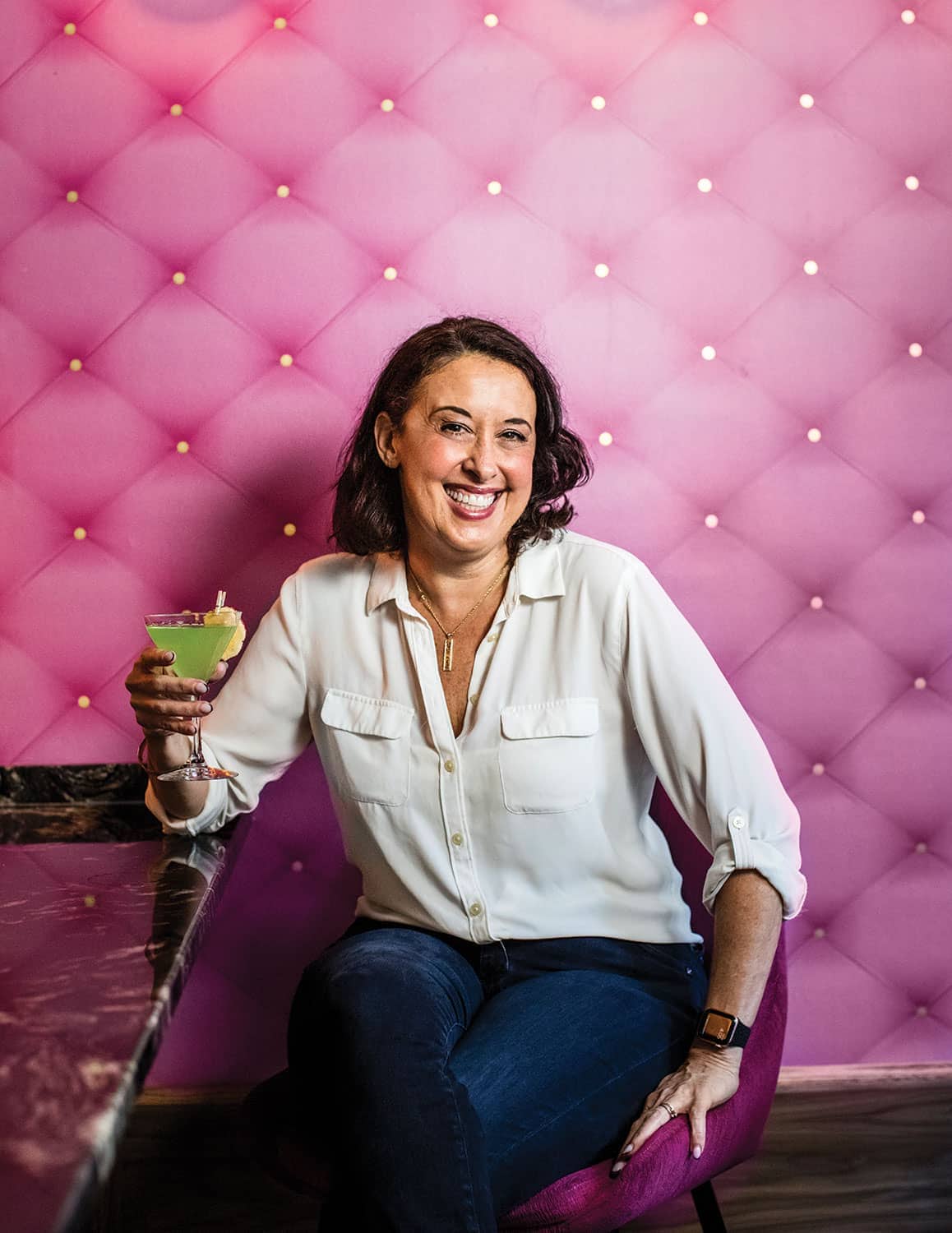 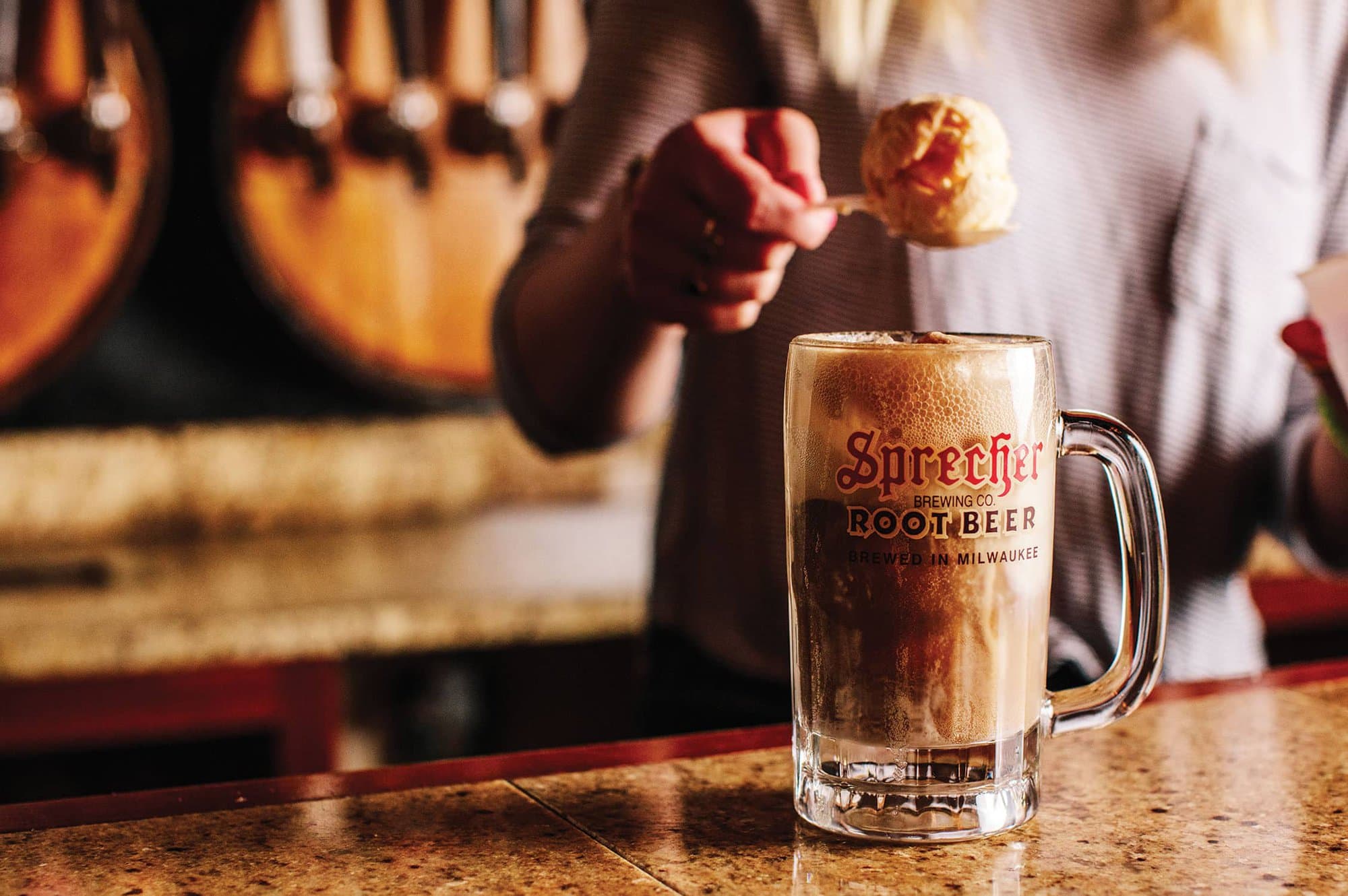