Sommelier Austin Ferrari on Why You Should Be Drinking Mondeuse 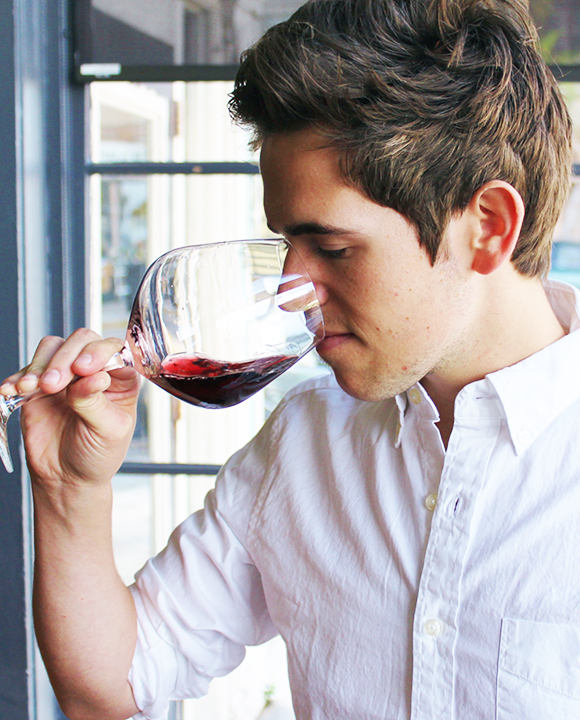 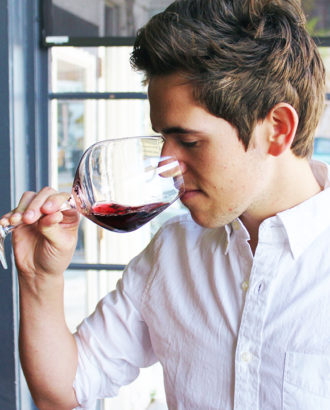 We never get tired of making unexpected wine discoveries, and the latest grape to surprise us is Mondeuse. One of our flavors to watch in 2016, the grape is typically grown in France’s eastern Savoie region, near the Alps (though small amounts are also grown in Italy, Argentina, Australia and California). It’s most frequently encountered when blended with Gamay or Pinot Noir. On its own, though, Mondeuse has plenty to offer—intensely aromatic, with a crisp and bouncy bitter-cherry complexity, the wine has a fruit-rich vivacity and a mildly tannic bite. And while it can be a rare find in wine shops, Mondeuse is increasingly showing up on wine lists across the United States. We caught up with sommelier Austin Ferrari, Beverage Director at San Francisco’s Hillside Supper Club, to get his thoughts on the varietal.

What’s your take on Mondeuse?Monduese tends to be fun, bouncy and easy-drinking. If you’re the kind of wine drinker who loves Gamay and/or Cabernet Franc, you’ll probably enjoy Mondeuse because it has the flavor characteristics of Gamay and the spiciness of Cabernet Franc. It’s also similar to (and a slight relative of) what we all love very much: Syrah. It carries a bit of dark cherry and rich red fruit characteristics with hints of white pepper that add a nice background to the wine. Sometimes dark plum comes across, but most that I have had are typically lighter in fruit characteristics.

You mentioned it’s kind of an underrated wine. Why do you think this is?I think Mondeuse is underrated because it is one of those varietals that you don’t see everyone drinking large amounts of every night. It’s not as common or popular as more widespread wines like Pinot Noir, and because the varietal is mainly found in the Savoie, it’s not always highlighted on restaurant lists across America. That being said, it is very delicious if sought out correctly.

What foods pair best with Mondeuse?The Mondeuse varietal comes from the French Alps, and when I think of wine pairing I tend to look at what the locals are eating and how the food that surrounds them compares to the grapes that grow best around them. Rabbit, veal, sausages and stews are some of the most common dishes eaten food in that region. French cheeses are also a good choice since Savoie is known for the quality of their cow milk. My favorites include Reblochon, Tomme, Comte and Beaufort. They also have a dish called tartiflette—a gratin made with bacon—that pairs well thanks to the wine’s deep red fruit flavors.

Which labels do you recommend for people looking to buy a bottle?