Abner Roldán and his wife and partner, Karla Quiñones, helped bring the voice of Puerto Rican coffee to the specialty scene with the opening of Café Comunión in San Juan, so it’s apropos that the café’s soundtrack features musicians from Puerto Rico and other parts of Latin America. “I worked in a lot of coffee shops where they didn’t care about the music they were playing, so it was all things like Putumayo coffee jazz and bossa nova. That’s good music, but it’s also kind of clichéd,” says Roldán. “If you come to our coffee shop, you get a specific vibe. For me, the music is very important. It’s not a copy and paste playlist I got from Spotify.”

A musician from a young age, Roldán says he started making playlists for friends about five years ago, carefully selecting the bands to feature and the order of the tracks. A professed fan of punk rock, he takes pride in putting his personal stamp on the musical character of the bar while also making sure the overall sound will appeal to his co-workers and guests. “I put some songs that are popular on there like mainstream Bad Bunny (but it’s playable Bad Bunny, not one with lyrics that are too hardcore). And also some not so popular bands from Puerto Rico you don’t find on regular playlists.”

Overall, it’s a mix that perfectly reflects the character of the café. “The music should be in the background. It shouldn’t be the protagonist or the main character. It should be likeable, maybe danceable, but not so that you have to raise your voice to talk to the barista,” he adds.

Here, Roldán shares a playlist, and to get the complete musical experience, he suggests listening to the songs in order the first time.

With Café Comunión, the longtime coffee pros are bringing the voice of Puerto Rican coffee to the specialty scene.

Featuring music Devoción founder Steven Sutton grew up listening to in Colombia, the café playlists will take you on a journey as you sip. 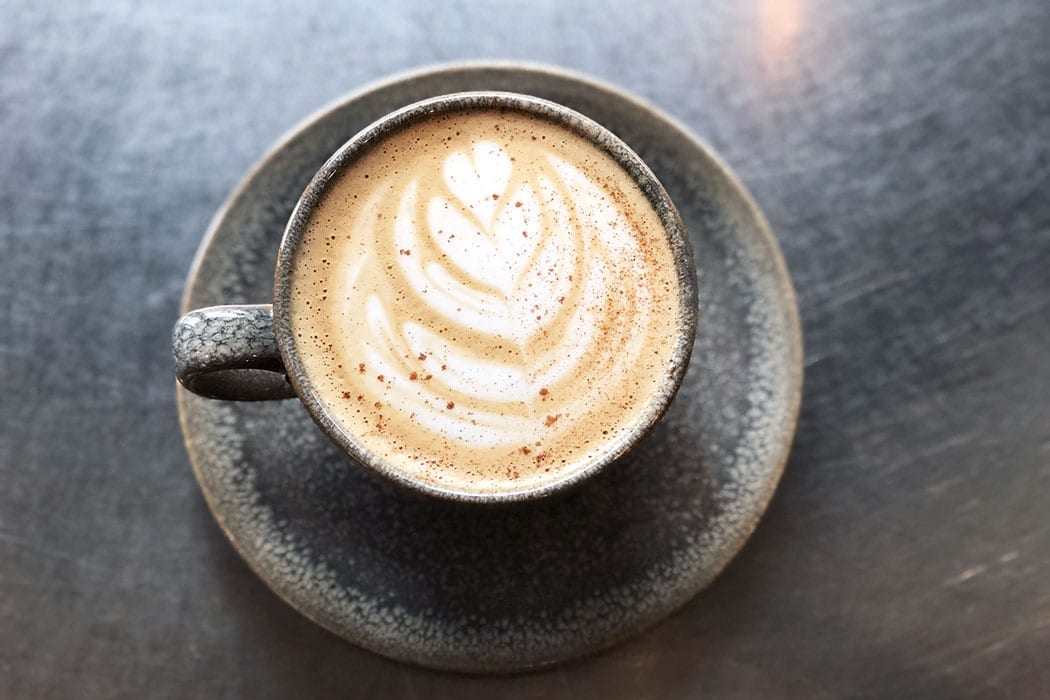 How to revamp your coffee ritual.