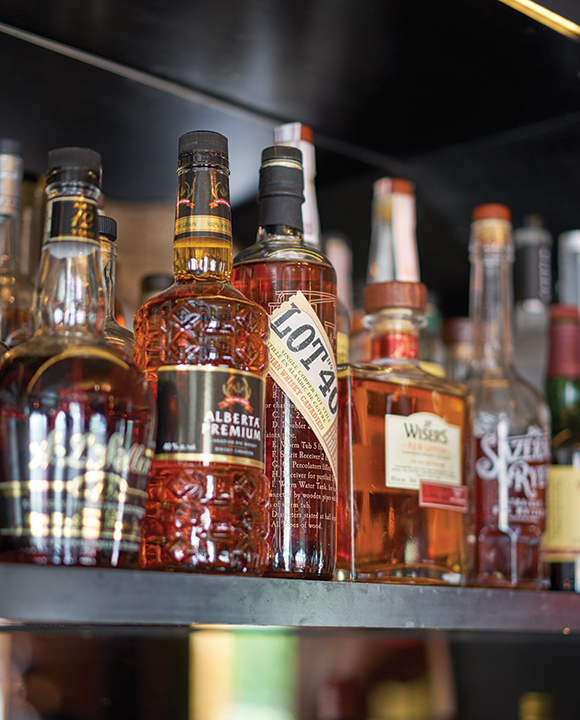 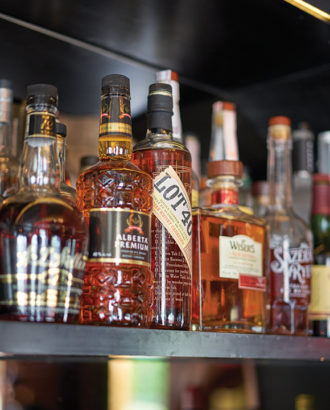 Though still a big seller in the United States, Canadian whisky has taken its share of lumps over the years from whisky fans dismissive of its sometimes softer, inexpressive flavor. But as Wayne Curtis discovers in the September/October 2015 issue, there are some spirits from up north that are worth seeking out. Craft distillers such as Stillwaters Distillery and Toronto Distillery are making intriguing whiskies that aim to restore Canadian whisky’s reputation (and some of these whiskies are beginning to trickle into the U.S.)—here are a few other Canadian whiskies that are worth a turn in your glass.

Forty Creek Barrel Select
Forty Creek founder John Hall has long been credited for crafting some of the best whisky to come out of Canada, and this flagship bottling demonstrates why. Made from rye, barley and corn—each distilled and aged separately, before blending and bottling—Forty Creek has a fragrance that is bright and floral, with touches of brown butter and toffee, and the delicate flavor demonstrates a practiced balance between cooked cereal, toasted coconut, crème brûlée and winter spice.

Lot No. 40
Made from a mixture of rye grain and a small amount of malted rye, Lot No. 40 expresses a character bold enough to sway even resolute bourbon drinkers. The aroma is rich and luscious, layered with toasted bread, anise and baking spice, and the flavor is full of cooked cereal (suggesting the maltiness of Irish whiskey) but with a generous helping of caramel and spice.

WhistlePig Straight Rye Whisky
While waiting for its own American-made spirit to mature in barrels, WhistlePig has been building its brand by aging and bottling some of the best Canadian whisky to come across the border in recent years. A 100-percent rye whisky, WhistlePig doesn’t hold back—the full-bodied spirit is replete with red fruit, nutmeg and cloves, and it has a velvety finish of butterscotch and vanilla.

Pike Creek
This Canadian spirit veers to the lighter side, with an aroma that’s crisp and grassy and a delicate corn flavor laced with ginger and white pepper.

Alberta Rye Whisky Dark Batch
A recent arrival in U.S. bars, this whisky was seemingly designed with American drinkers in mind. A base of mature rye whiskey is mingled with American bourbon and a dash of sherry, giving the finished spirit a robust character of dark fruits, coffee and spice, with a lingering nuttiness and a lasting licorice finish.

Canadian Club (1945 bottling)
Though he originally hails from Canada, Jamie Boudreau—owner of Canon, a Seattle bar with one of the largest whiskey selections on the planet—has little enthusiasm for most spirits from his native land. That story changed with this rare bottle from Boudreau’s collection of vintage whiskies (and available by the glass—for a price—at the bar), which he first cracked open for us recently. Unlike the lighter blends that dominate today’s Canadian category, this whisky is bold and flavorful, with a toffee-esque tone reminiscent of fine bourbons and ryes, but with a gentle grace testifying to its Canadian style. “That’s actually pretty good whisky,” Boudreau admits—and we agree. 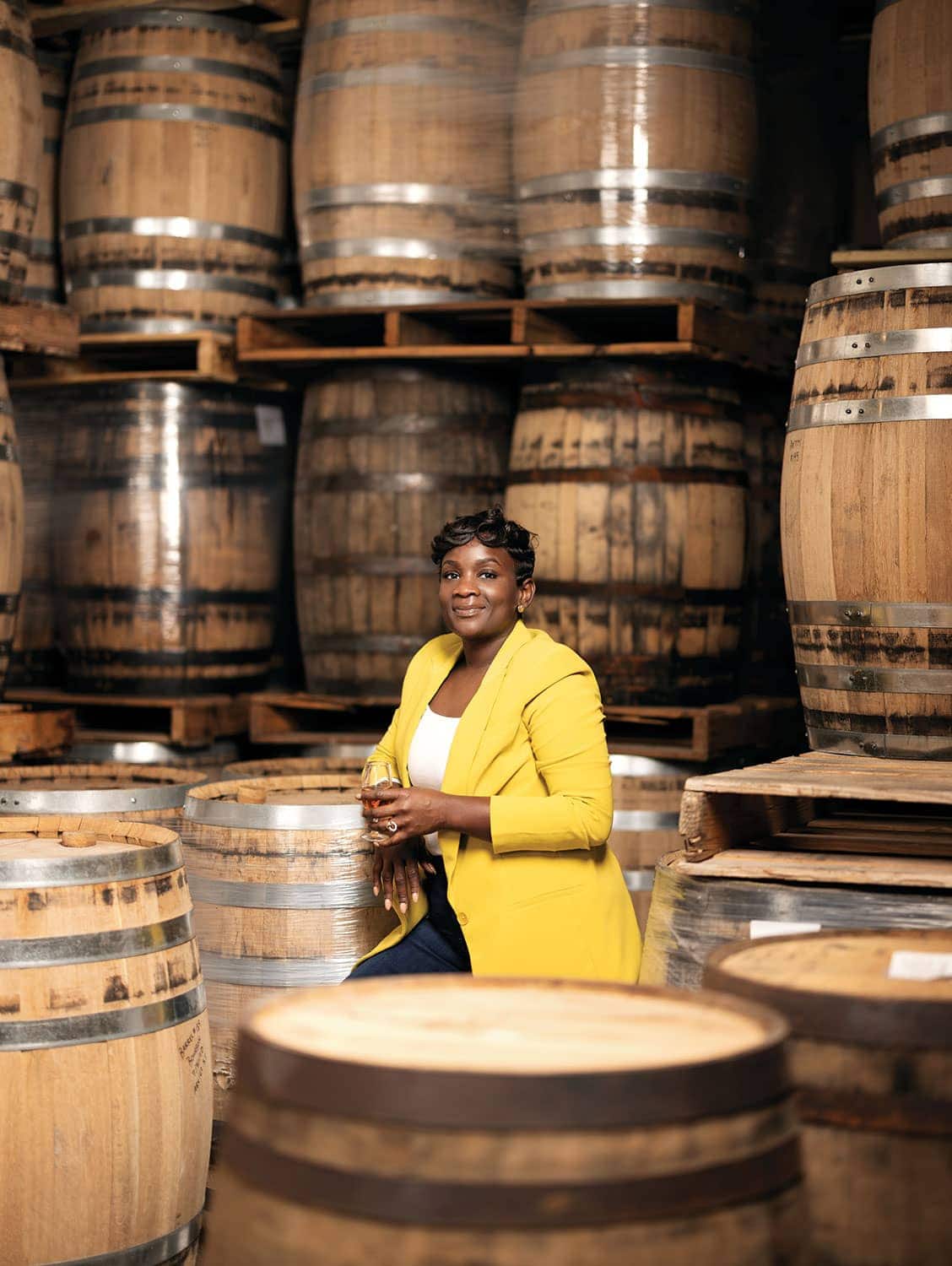