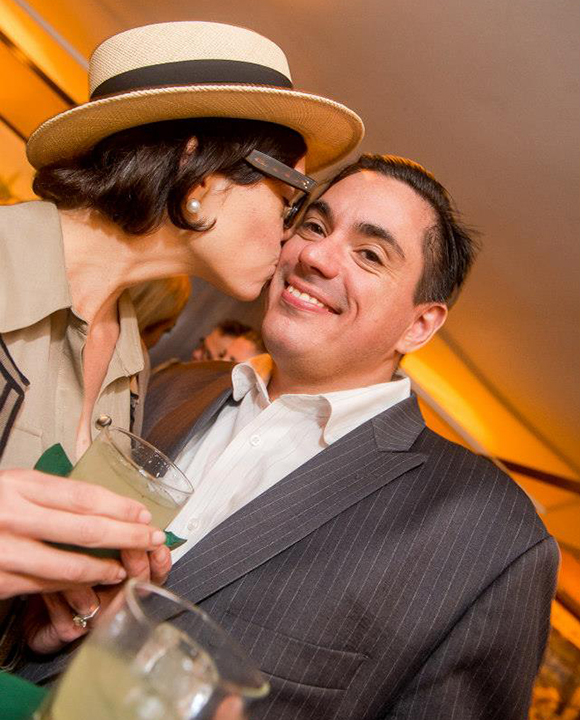 Cocktail giant Sasha Petraske has died at the age of 42.

Petraske helped define the modern cocktail renaissance. He opened Milk & Honey on a quiet street on New York’s Lower East Side in 1999, and the bar quickly charted a course far different from mainstream bars at the time—well-considered and carefully balanced cocktails were Milk & Honey’s stock in trade, served in a narrow, Prohibition-style room that has since spawned countless replicas around the world. Milk & Honey soon became home to such talented bartenders as Chad Solomon, Christie Pope, Toby Maloney and Sam Ross, who’ve gone on to open and to inspire many of today’s most celebrated cocktail bars.

Petraske himself branched out, first with New York bars including Little Branch and Dutch Kills, and entering partnerships in London, Los Angeles and Melbourne, that helped drive the global cocktail conversation forward and further inspired a generation of bartenders. In 2010, we named Petraske one of the 25 most influential cocktail personalities. In 2012, he took his talents to Texas and helped launch the San Antonio Cocktail Conference.

With its hidden entrance and exclusive means of entry, Milk & Honey struck a tone that was aloof yet irresistible, and the same could be said for Petraske, who developed a reputation in the bar industry as someone private and reserved, though unfailingly polite, always perfectly attired, and generous with his time.

Last fall, Petraske shuttered his second incarnation of Milk & Honey, and according to the New York Times, at the time of his death he was planning a new home for the bar, as well as a new bar in Brooklyn.

In May, Petraske married journalist Georgette Moger, and the couple recently relocated to Hudson, New York.

The above video from creative agency Arm & Eye captures a bit of Petraske’s personality and his road to opening Milk & Honey.