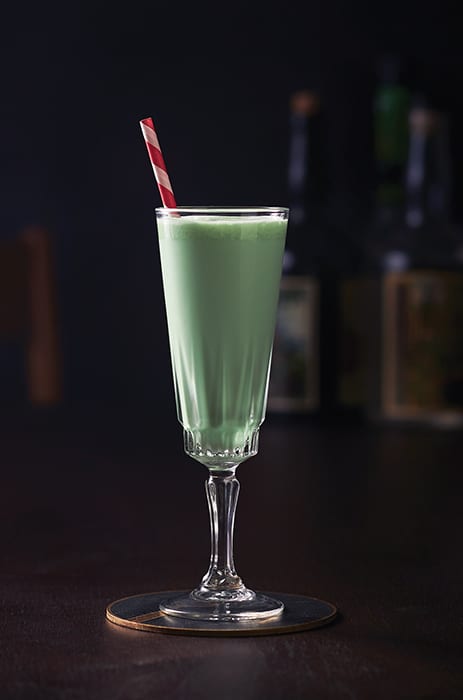 How they make the classic at its New Orleans birthplace.

It’s not easy being green—particularly for a sweet, creamy drink in the throes of a cocktail renaissance. Yet the Grasshopper persists, part retro appeal and part guilty pleasure. Like many classics, the Grasshopper recipe hails from New Orleans, purportedly originating at Tujague’s at the hands of Philip Guichet, who took ownership of the restaurant in the early 20th century. Guichet mixed up the Grasshopper for a cocktail competition in New York City in 1918, for which he took second place. The Grasshopper has been served at Tujague’s ever since. Plenty of bartenders have tinkered with the formula over the years, bumping up the bitterness or doubling down on the decadence and making it a boozy milkshake. But sometimes, particularly at the holidays, there’s nothing quite like a sweet, creamy drink—especially one that’s green.

Combine the first 5 ingredients in a shaker filled with ice and shake vigorously. Strain into a flute. Pouring slowly, top the drink with a float of brandy. 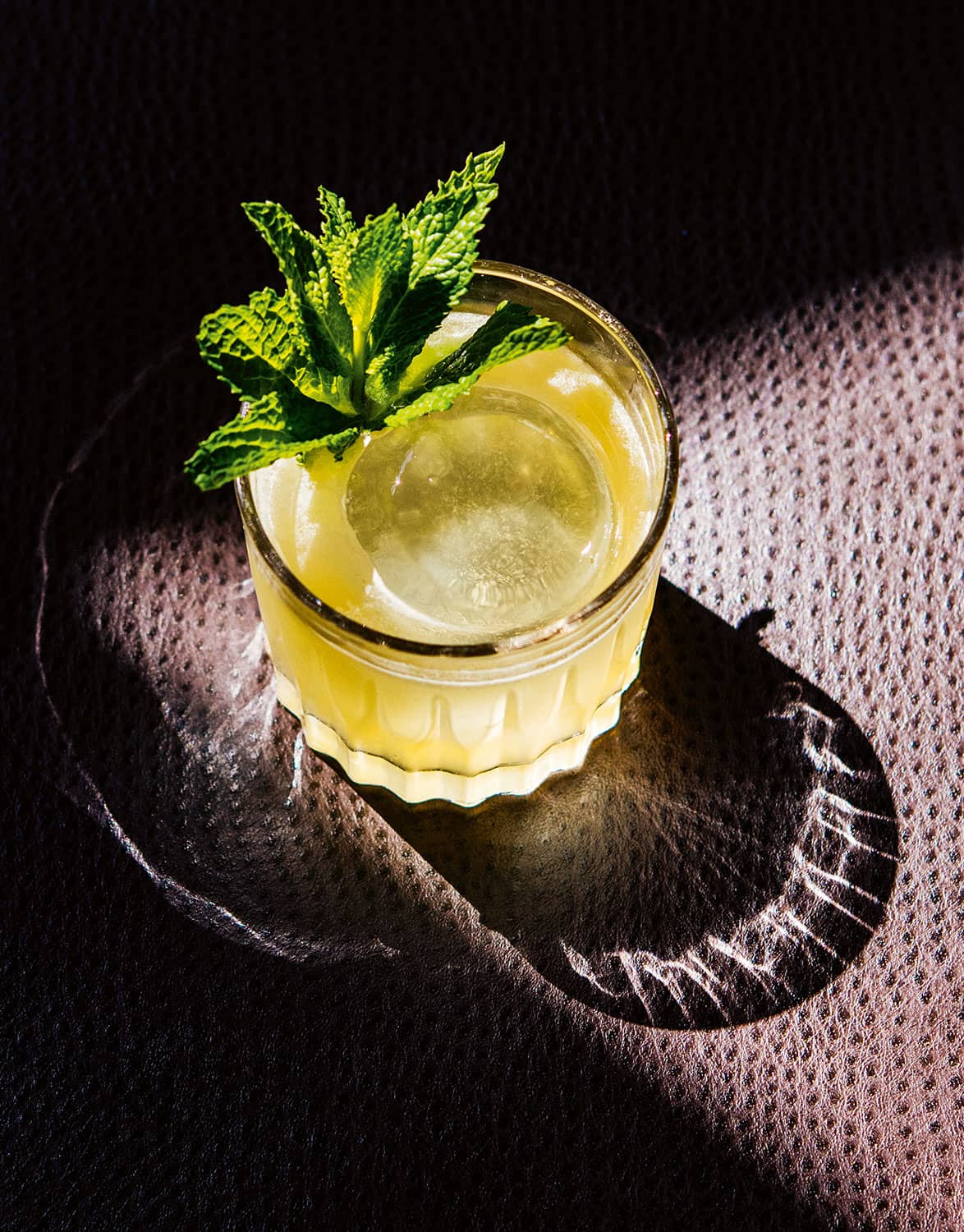 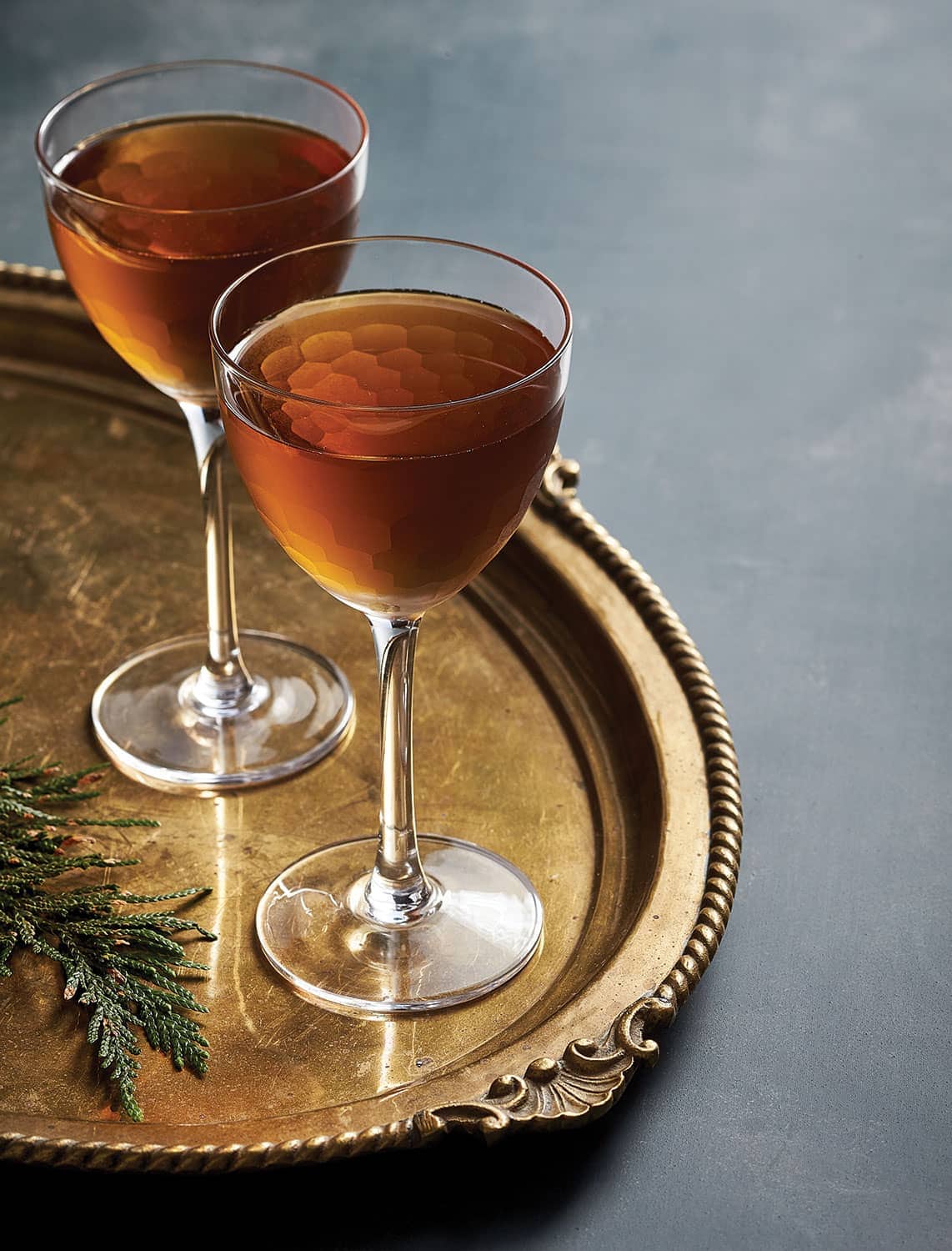 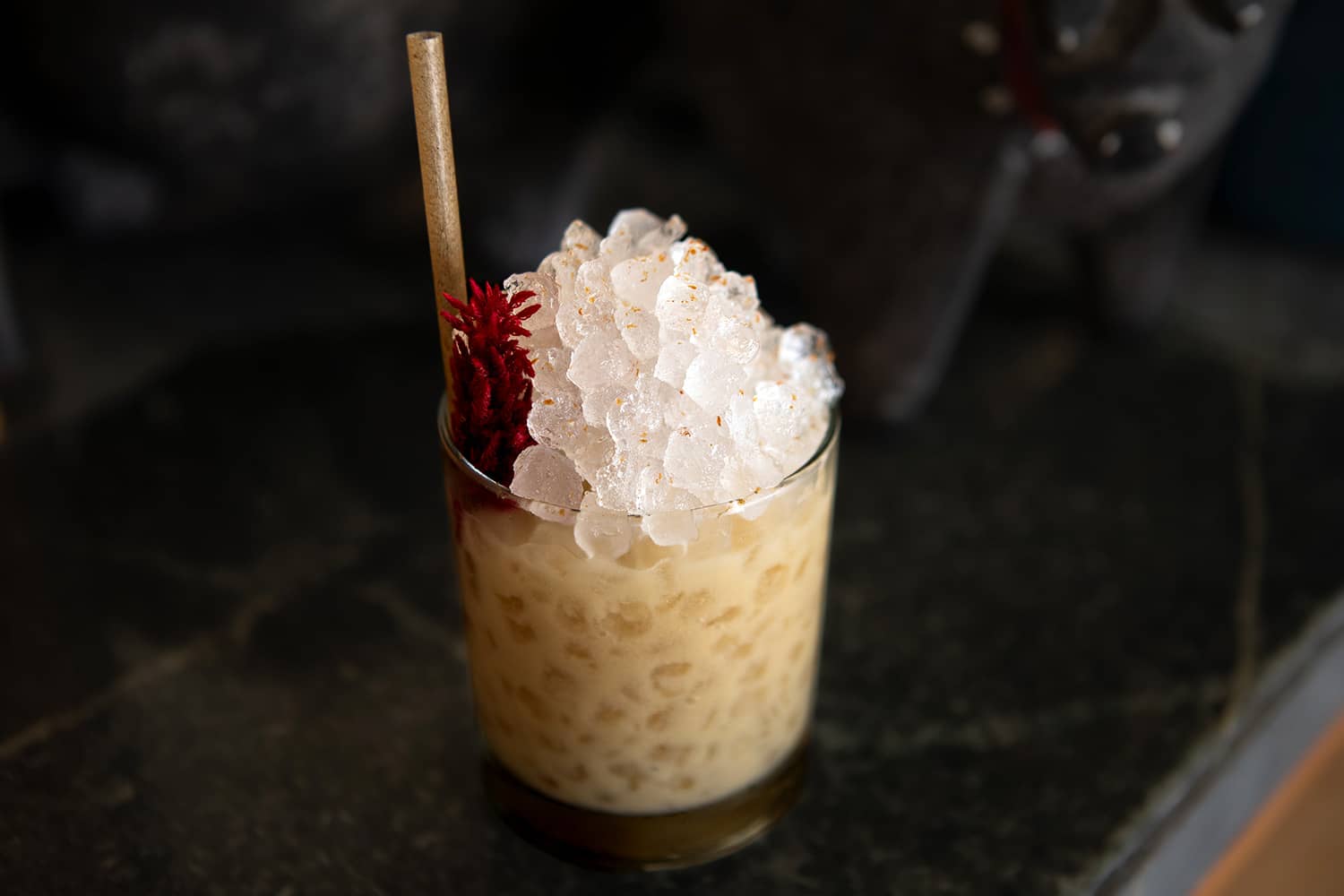 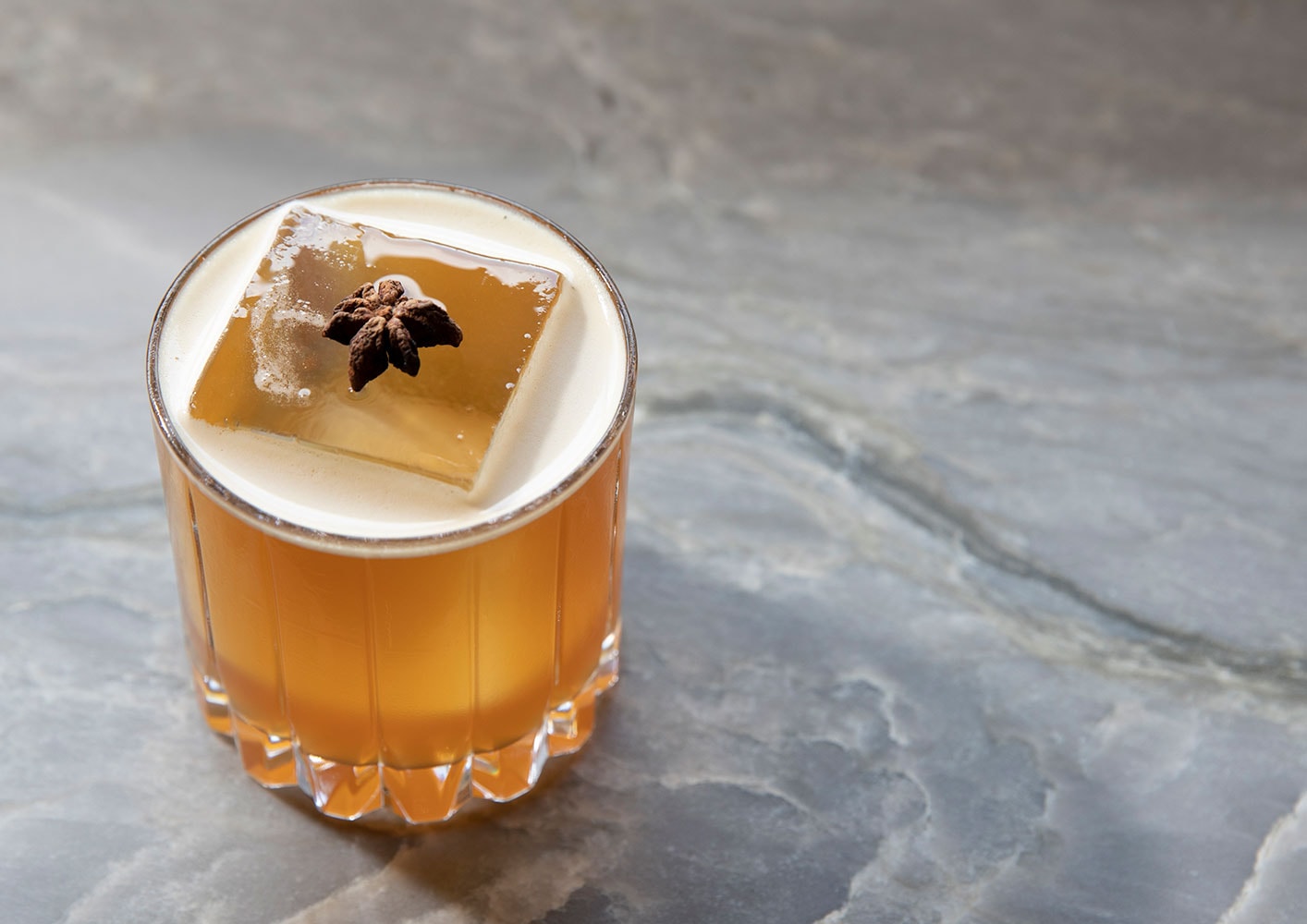