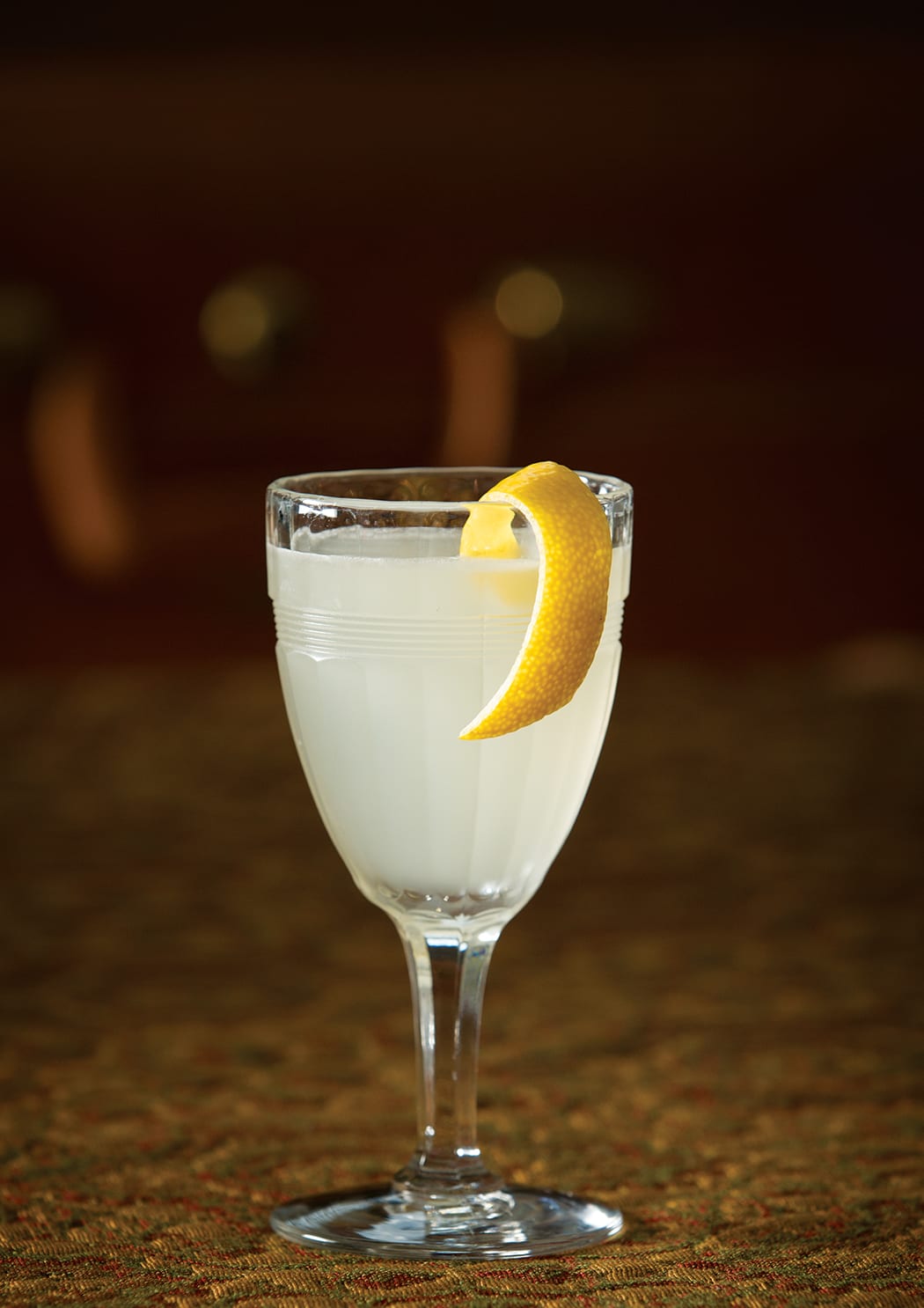 Like its fellow classics the Sidecar and the Aviation, the 20th Century cocktail is also named for a mode of transportation. The 20th Century Limited express passenger train ran between New York City and Chicago for 65 years beginning in 1902 and included, among other opulent amenities, a dining car that would transform after the final meal into nightclub Café Century. First published in the 1937 Café Royal Cocktail Book by William J. Tarling (though the drink is credited to fellow Brit C.A. Tuck), the Limited’s namesake cocktail is a riff on the Corpse Reviver #2, with crème de cacao stepping in for the orange liqueur. “It harks back to the days when rail travel was much more elegant and train stations like Grand Central Terminal were grand arrival points to cities or embarkation points for luxurious trips,” says Paris DuRante, head bartender at The Campbell, located within New York’s Grand Central. “The 20th Century is named after a train that was basically a first-class red-eye from New York to Chicago, so it makes for the perfect nightcap.”

Shake all the ingredients with ice and strain into a chilled glass, then garnish. 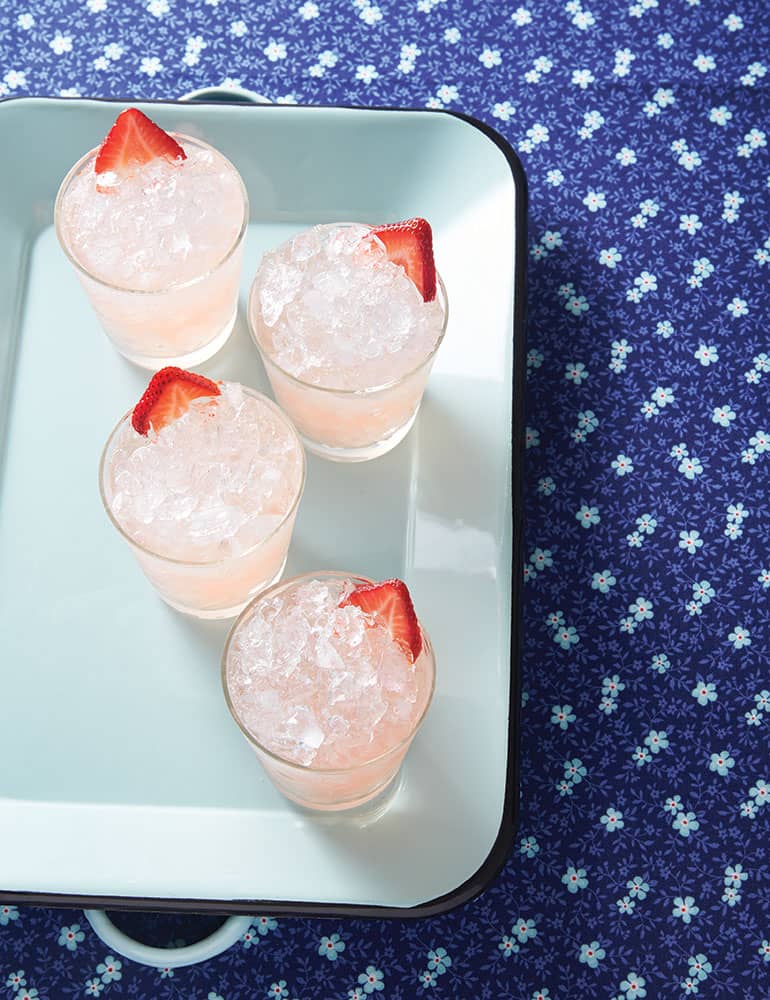 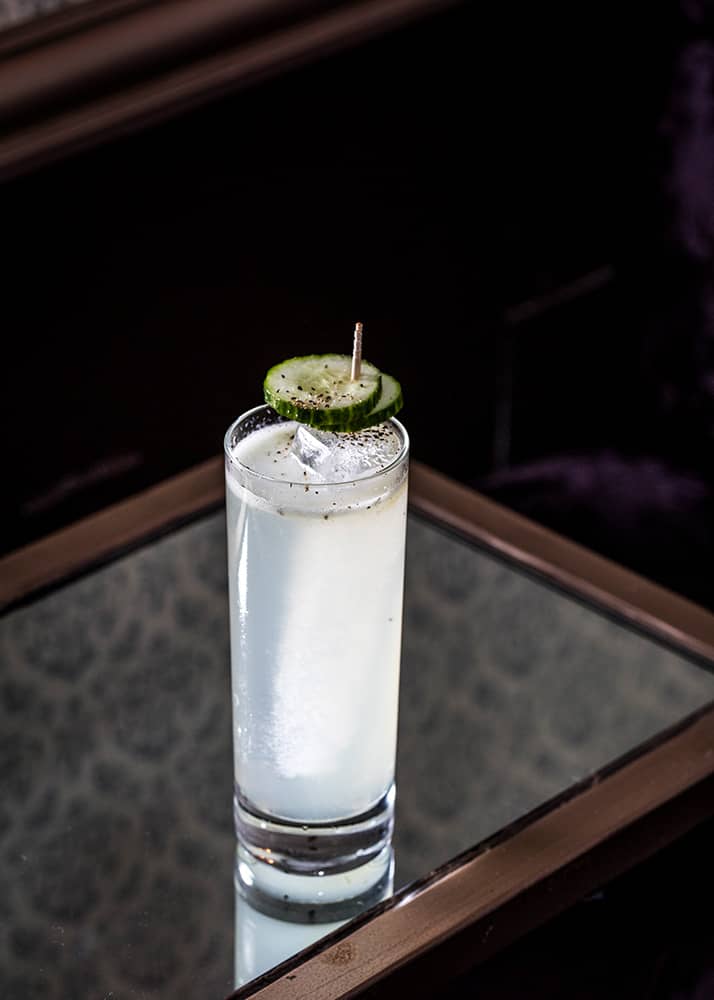 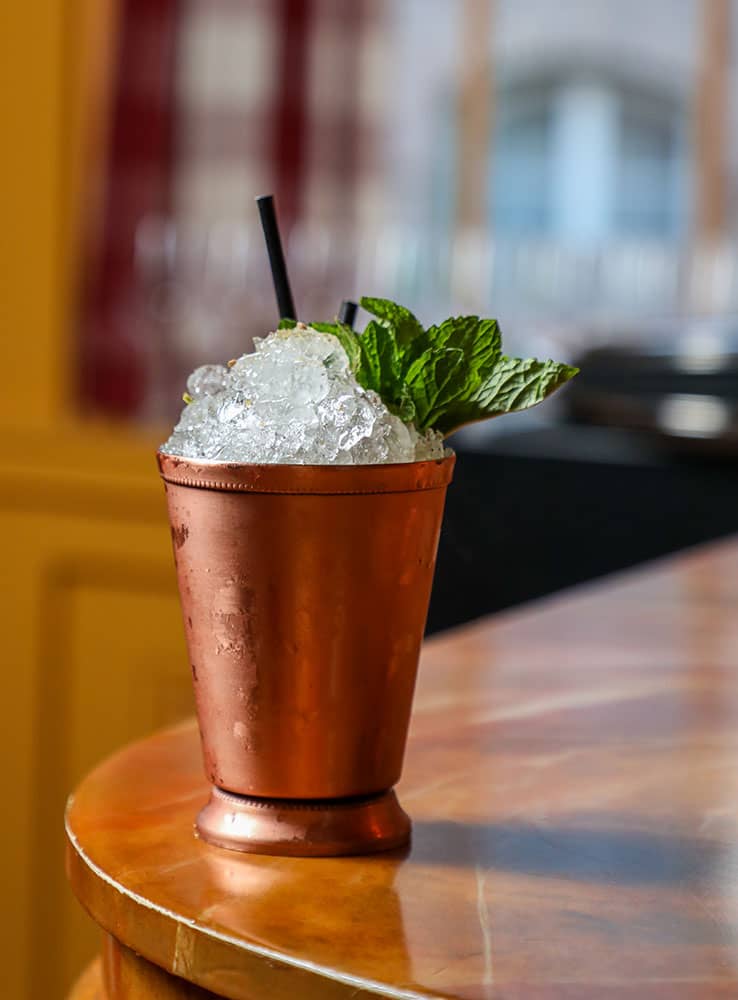 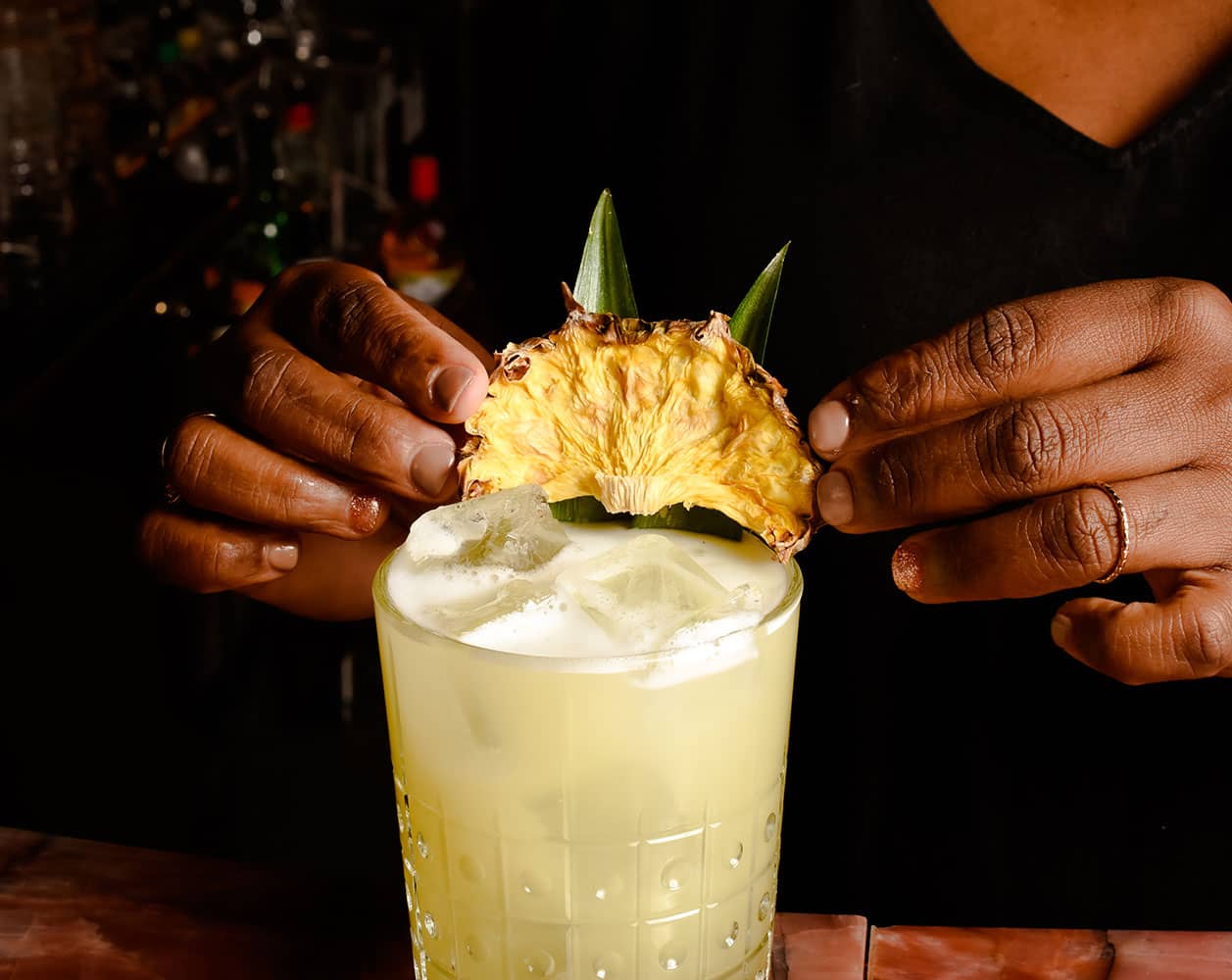 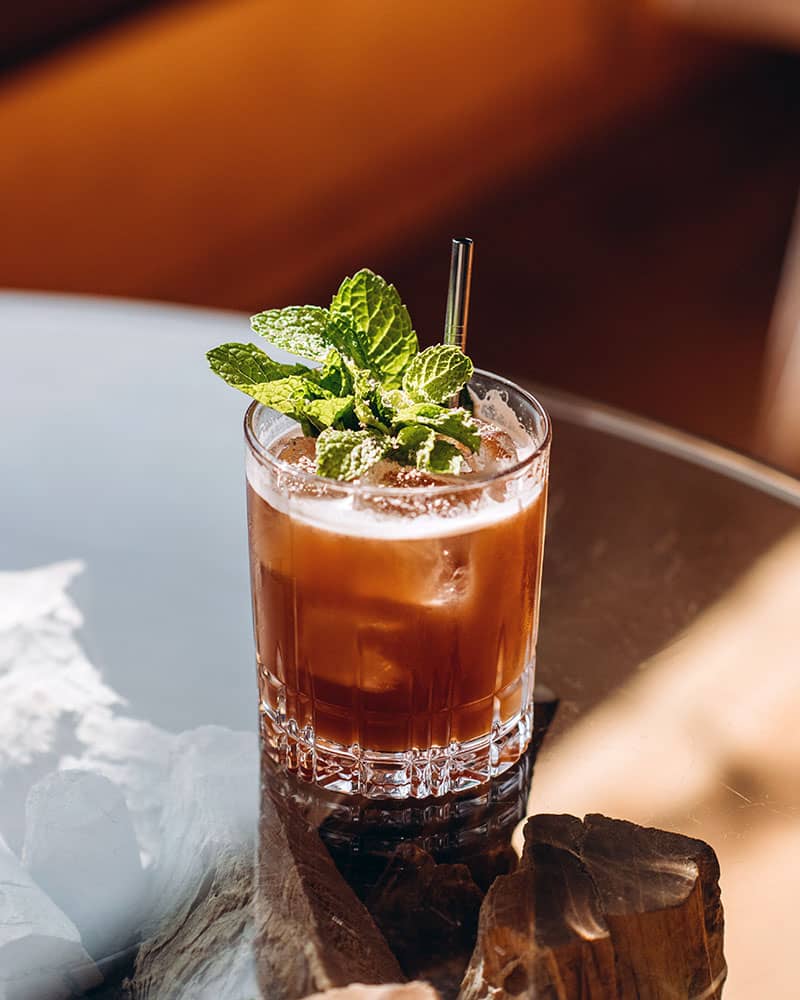 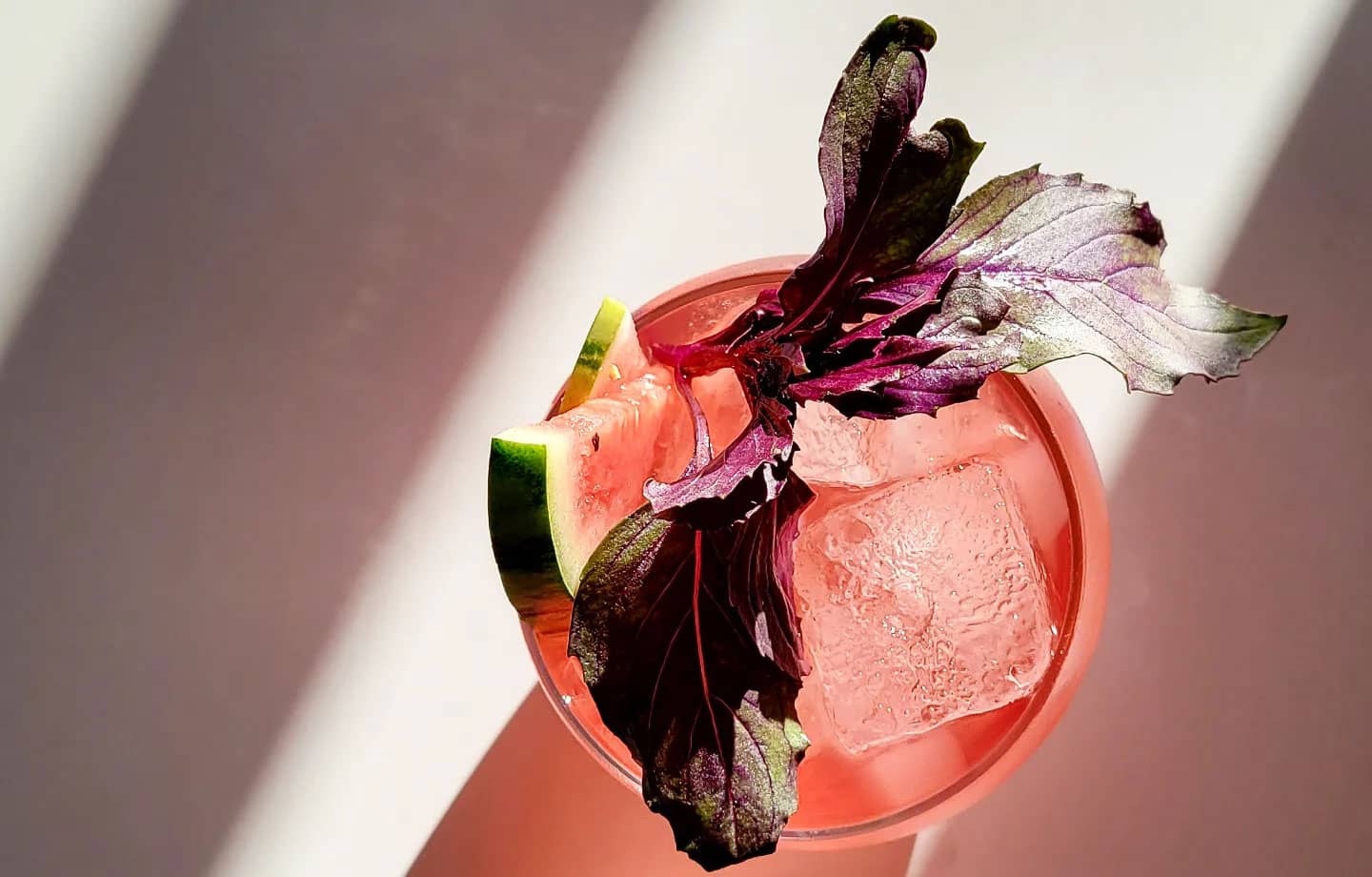 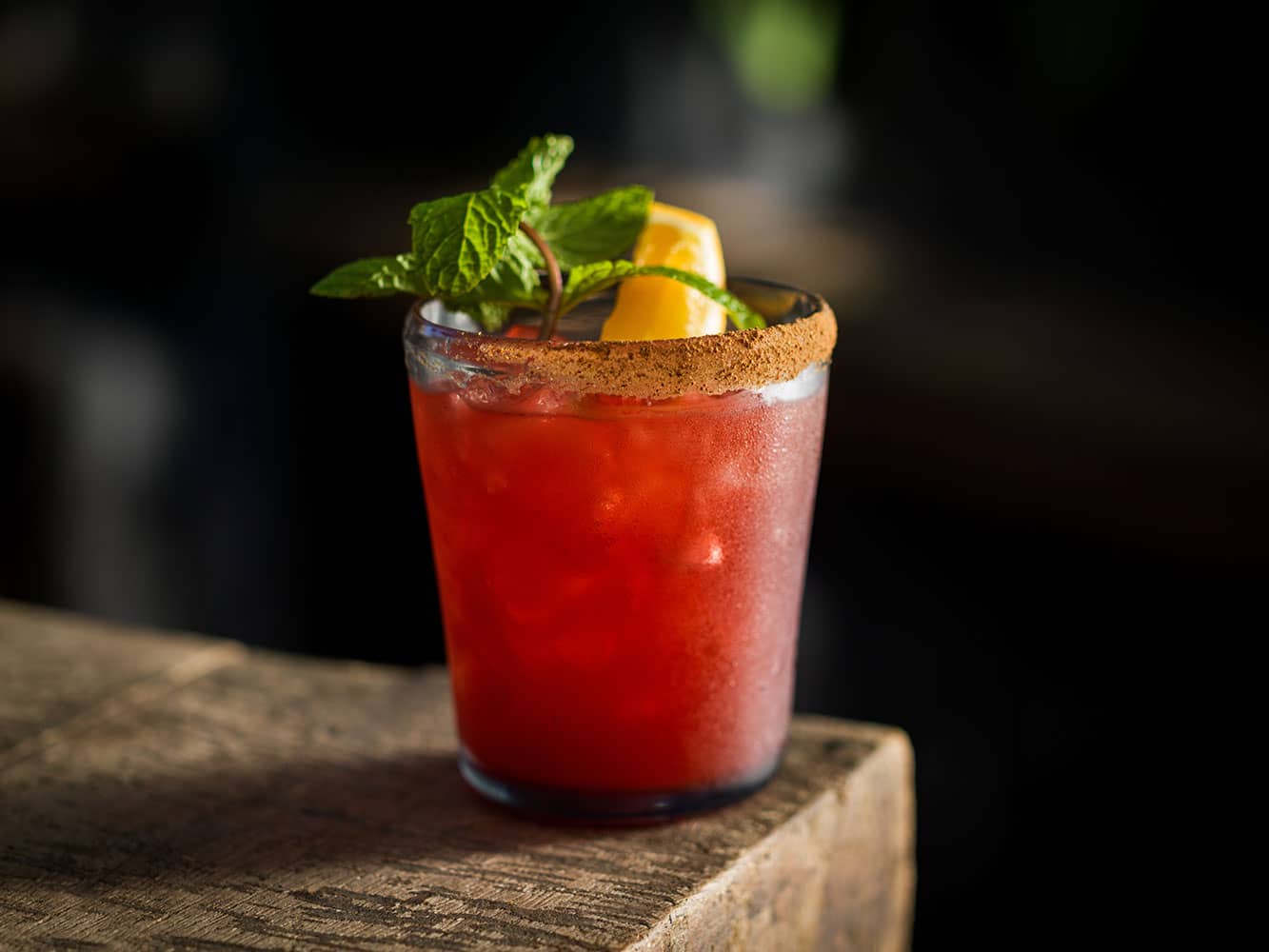